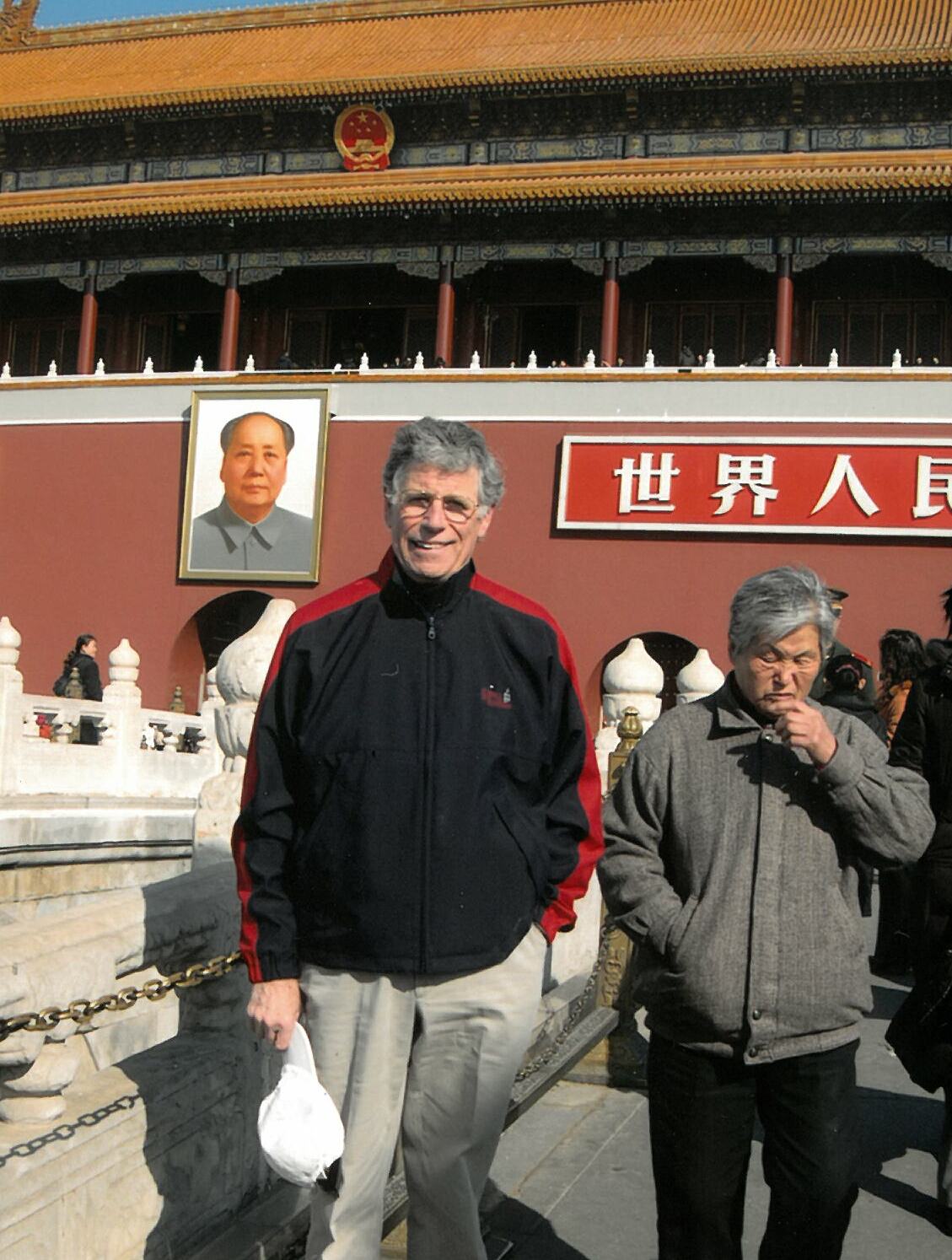 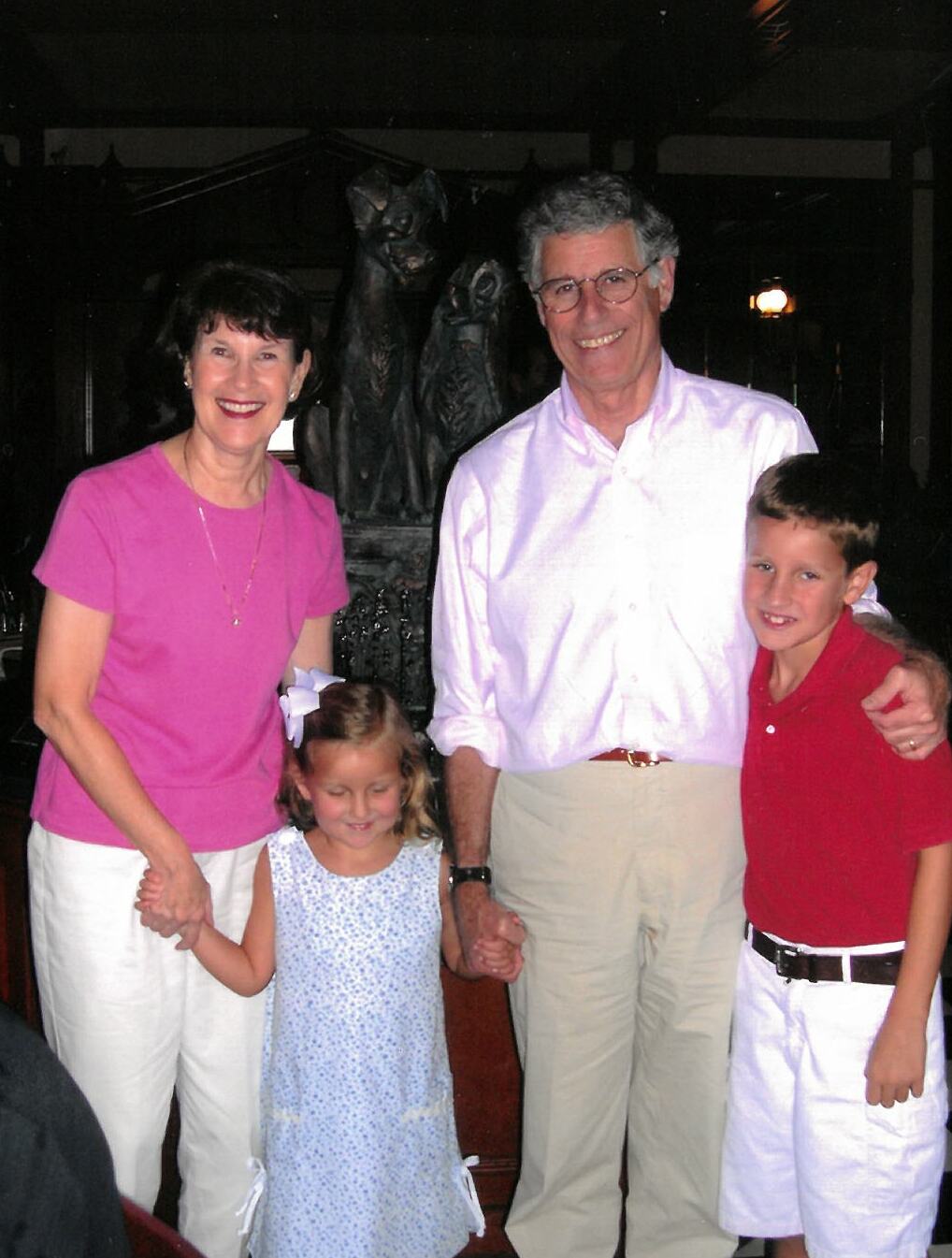 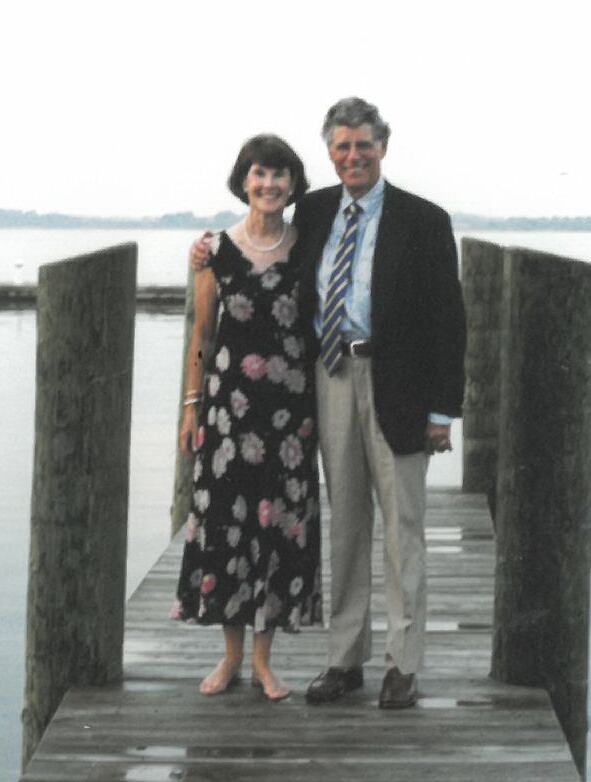 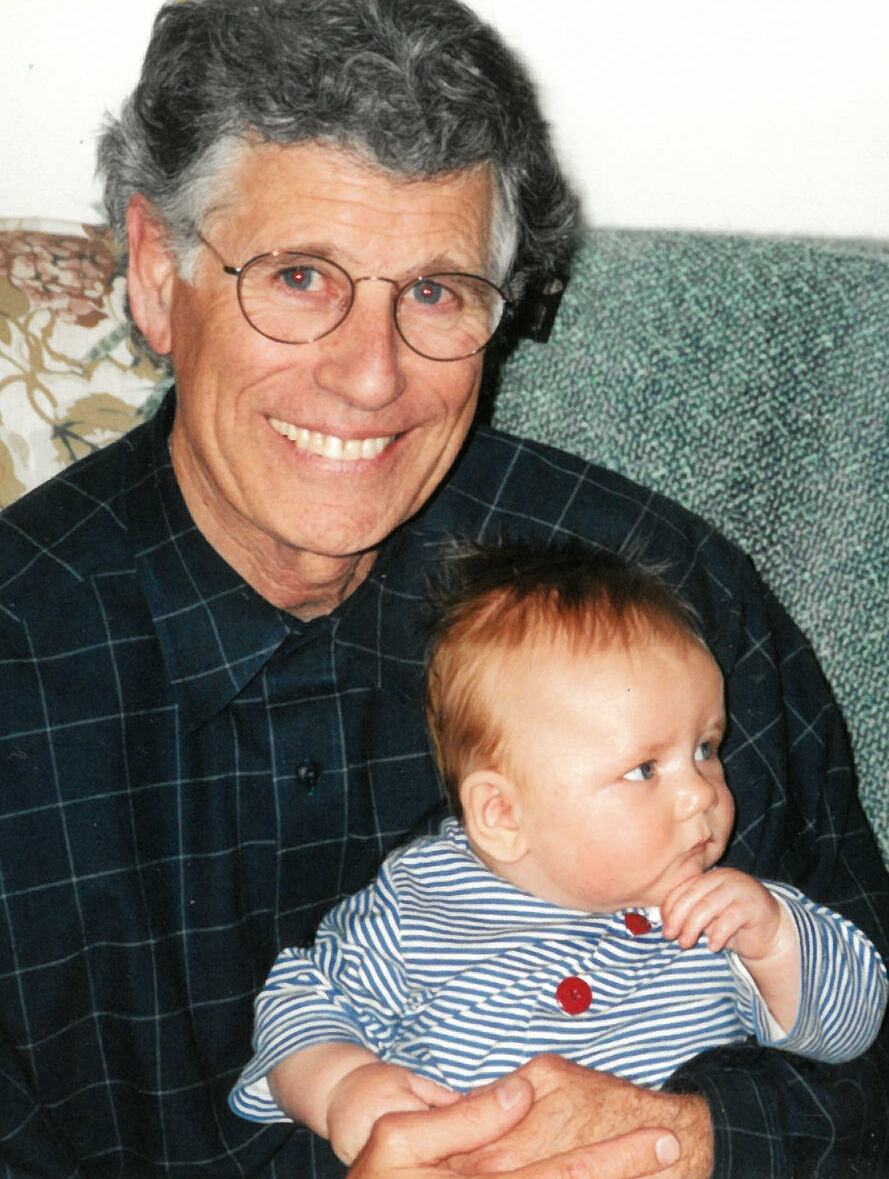 Eugene Francis Kiley, III was born on August 20th, 1939 in Philadelphia, PA.  He moved to New Haven, CT as a youth, attending Notre Dame High School and then Hopkins School followed by his attending Springfield College. He then served four years in the Army reserves.

Affectionately known as “Pop” by his grandchildren, he is survived by his beloved wife of 59 years, Janice Spencer Davis Kiley; their three boys Gene IV, Richard and Doug, and their wives Jill, Lee and Heather; sisters, Sister Christine Kiley and Beth Johnson and her husband Tony. Gene was blessed with eight grandchildren, 4 great-grandchildren and the countless friends and lives he has touched throughout his life.

Gene was a fast starter in the field of sales at an early age. His tenacity and work ethic as well as his warmth and sense of humor helped him as a natural sales talent, ultimately acquiring The Winslow Electric Company in Philadelphia, which became The Kiley Electric Company.  In 1983 Gene co-founded Cell-Con Inc. which is a thriving concern to this day. That tenacity and work ethic also helped him enjoy the game of golf. Having won numerous events at St David's Golf Club and Waynesborough Country Club, he gave back to the game by serving as a Board Treasurer for Waynesborough Country Club for many years. Further contributions include leadership administration of the United States Amateur and the 1981 US Open in Merion.

Serving on the board of ABC in Radnor, PA and leadership and teaching at Chester County Futures, Thresholds Prison Ministries, Saint Augustine Academy and The First Tee, he showed a deep passion and enthusiasm for enriching the lives of others. Gene, always a teacher, taught a course on death and dying to teenagers at the Margaret Roper Forum. The course resonated with his students as well as the community.   Giving was a guiding principle and one of Pop’s core values.

A voracious reader and world traveler, Gene plotted a remarkable itinerary of global adventures. With Jan by his side, they ventured and enjoyed travel immensely; The Holy Land, Asia, Europe and Scandinavia marked their passports, but Nantucket, for them and their family marked the most special of places in their hearts and memories.

He loved music and had a great passion for cooking. “Pop” passed on to all his family the simple joy of homemade pasta.  To know Gene is to have laughed with him. His ability to ask questions and genuinely take interest in others highlighted his personality and touched many. With strong faith, humility, and gratefulness for a blessed life, he lived with adventure, joy, and a passion for giving back.

There will be a private memorial service held for family members. Donations can be made to Tidepointe Community Educational Fund (https://cf-lowcountry.org/scholarship/tidepointe-community-educational-scholarship).

Share Your Memory of
Gene
Upload Your Memory View All Memories
Be the first to upload a memory!
Share A Memory
Plant a Tree