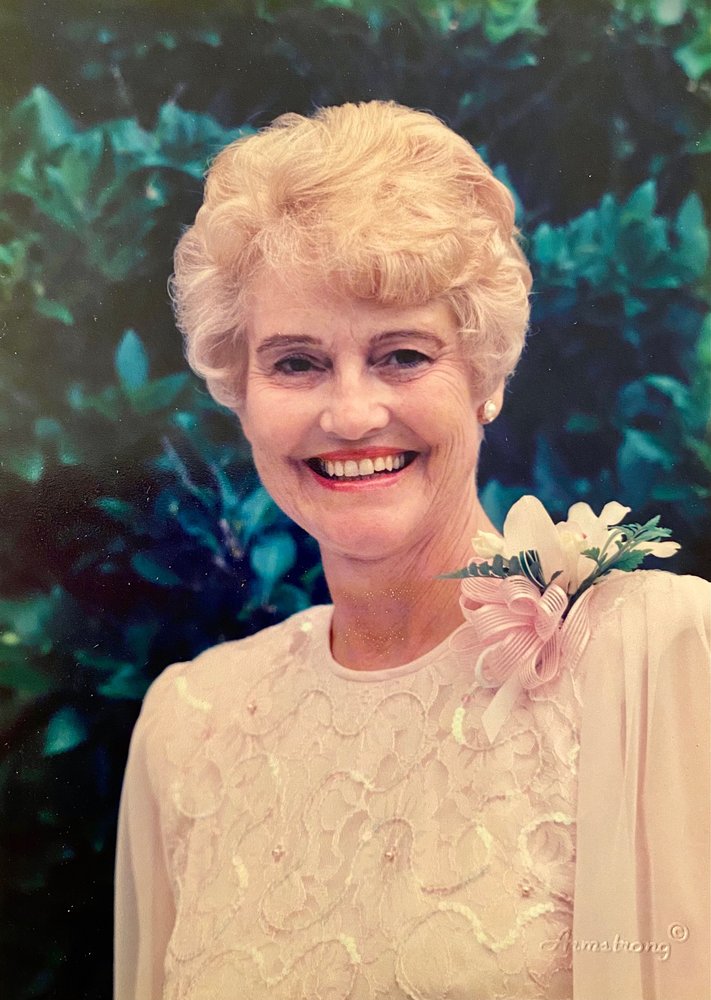 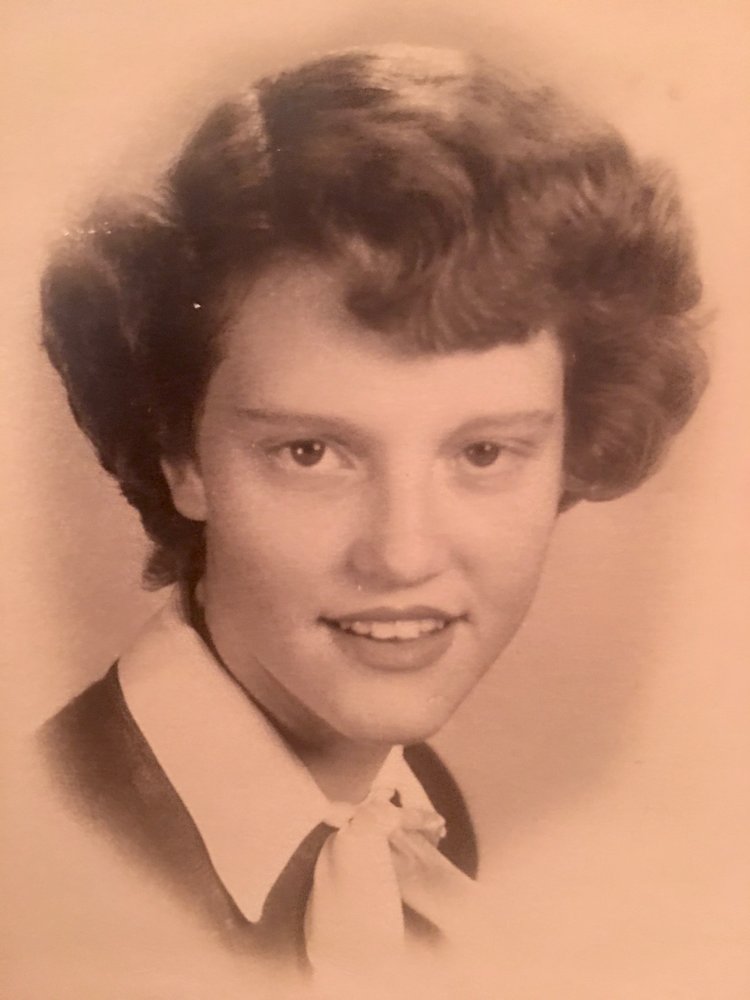 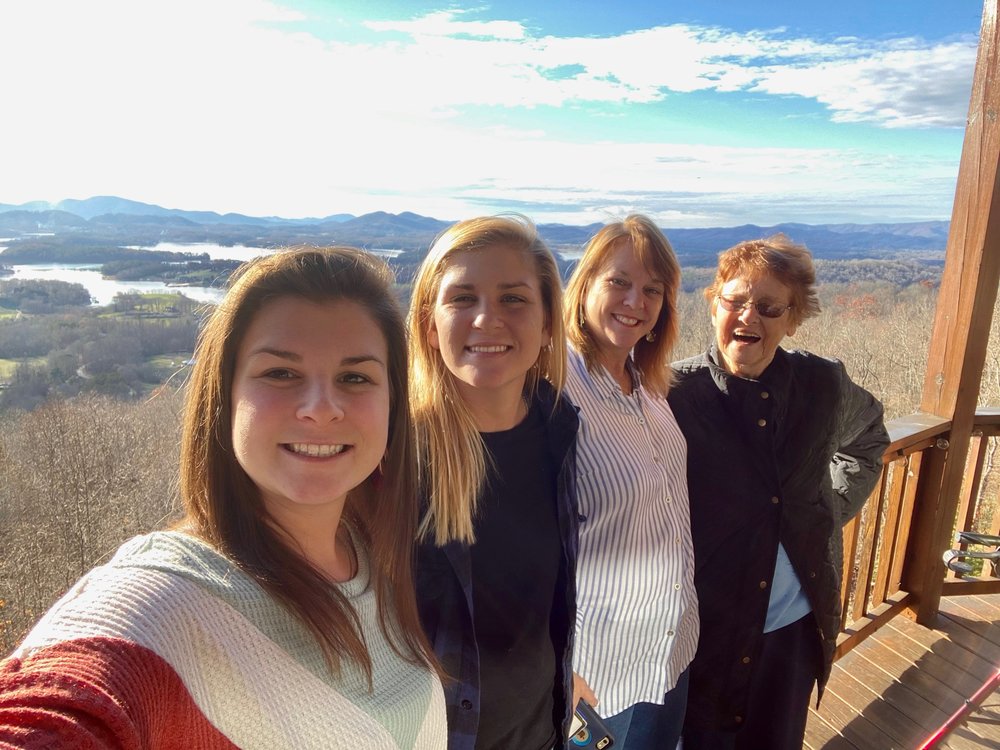 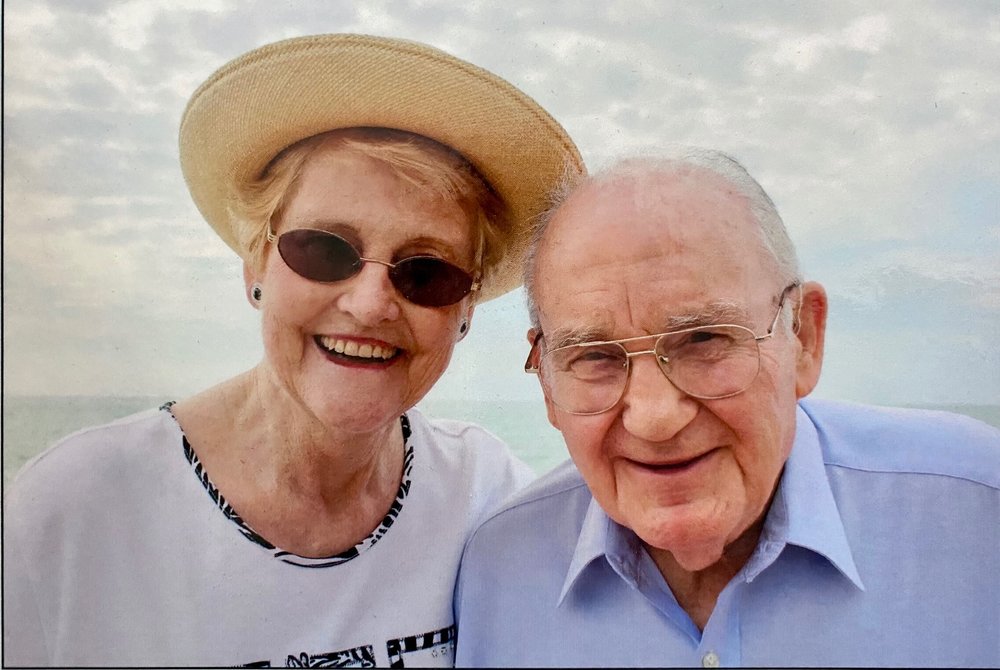 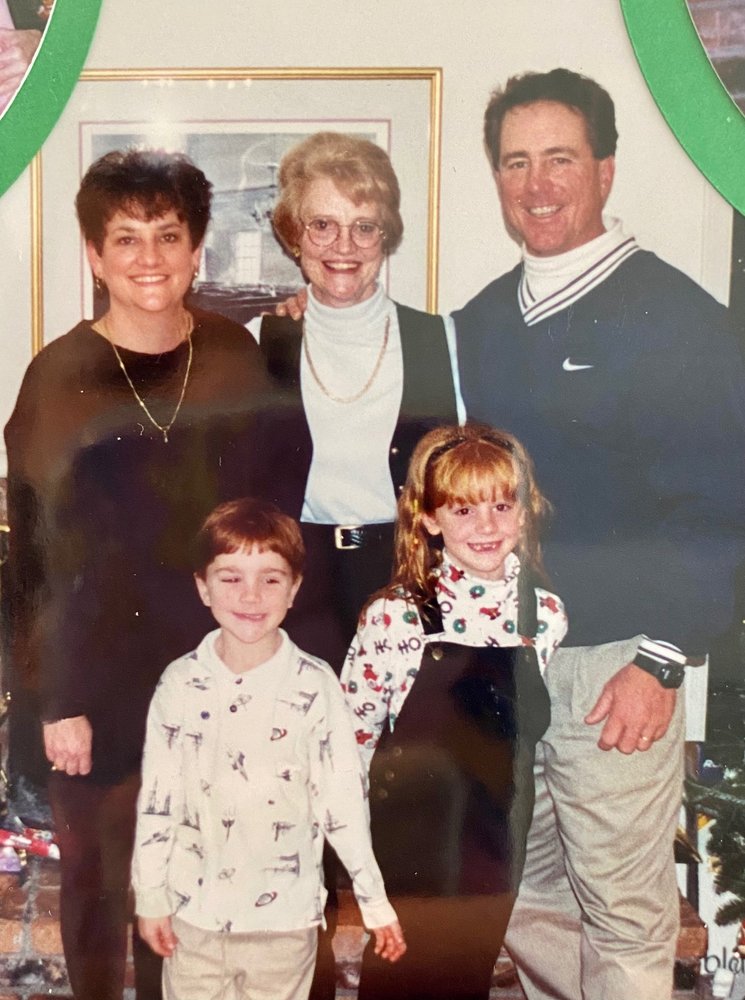 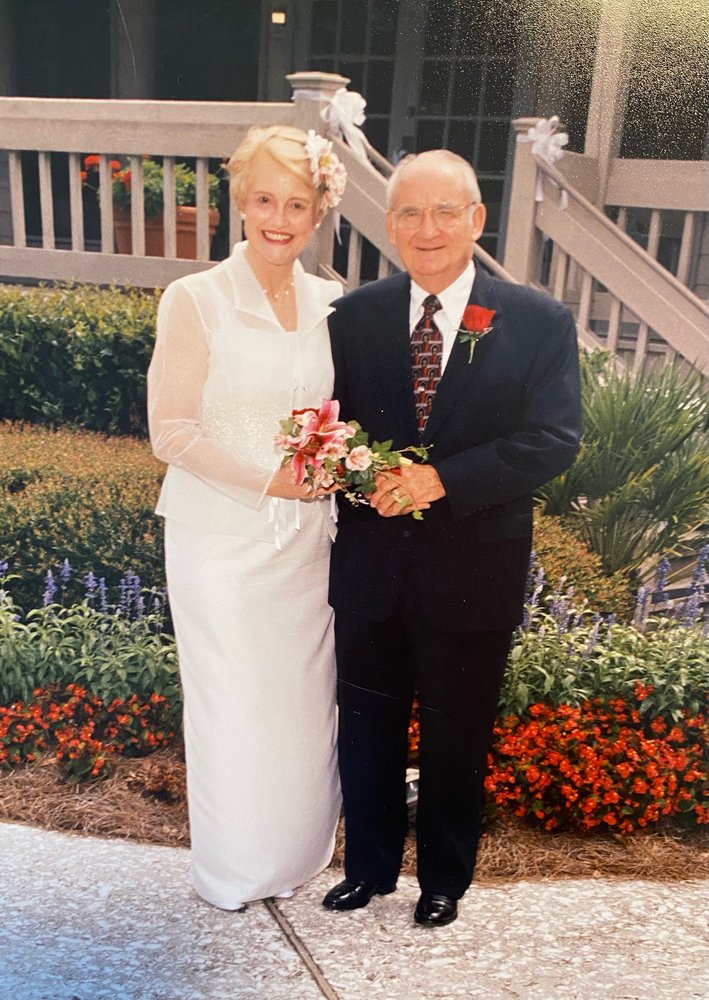 Daisy Box Welch, a resident of Hilton Head Island, South Carolina for 44 years, entered the gates of Heaven to be with the Lord and many loved ones on June 6, 2021.

Daisy Bell was born February 10, 1936 to Samuel and Josephine Bell in Halifax, North Carolina. She graduated from Aurelian Springs High School, in Littleton, North Carolina, where she played basketball. She was so proud of being honored with the prestigious “Babe Ruth Award”, which was an award for the Most Valuable Player, decided by her teammates.  She attended Chowan College in Murfreesboro, North Carolina, where she met Lawton (Bobby) Box and they married August 14, 1955. While at Chowan, Daisy made lifelong friends and played on the College’s Basketball and Softball Teams.

Daisy and Bobby lived in Norfolk, Virginia for a few years, until Bobby graduated from William and Mary and their first daughter, Patricia, was born in 1959. Later they moved to Savannah, Georgia where Daisy worked for the Nabisco Company. Daisy and Bobby helped start the White Bluff Methodist Church before moving to Tarboro, North Carolina, where their second daughter, Karen, was born in 1965. Daisy worked at the Carolina Telephone Company, was a member of the Hilma Country Club, and a member of the St. James United Methodist Church.

In 1974, the family moved to Raleigh, North Carolina and Daisy made great neighborhood friends and worked for the North Carolina Auctioneer Licensing Board.  She was a member of the Raleigh Women’s Club and enjoyed coordinating their yearly Follies Pageant.

The family moved to Hilton Head Island, South Carolina in 1977. Daisy worked for the Sea Pines Company and later worked as an insurance agent for Carswell of Carolina, Coastal Plains and Kinghorn until she retired. She was a member of First Baptist Church of Hilton Head Island and sang in the Church Choir.

Daisy loved God, family, friends, cooking, the beach, dancing, animals, traveling and writing poems.  Her favorite poem, “The Barren Tree” was published in the National Library of Poetry in 1996.  Many more poems were written and are still treasured by her family.

She is survived by her children, Patricia Weaver (Douglas), and Karen Bennett (Rep); grandchildren, Lauren Weaver, Kyle Weaver (Aimee -Jane), Jordan Bennett and Kendall Bennett, as well as her only great granddaughter, Zoey Weaver. Also, surviving is her sister-in-law, Susan Mercer and her aunt Artie Hamm. She has many surviving nieces and nephews who she loved dearly.

Share Your Memory of
Daisy
Upload Your Memory View All Memories
Be the first to upload a memory!
Share A Memory
Send Flowers