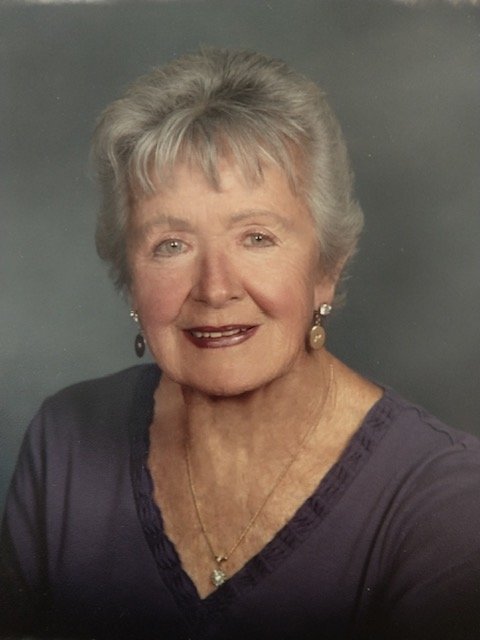 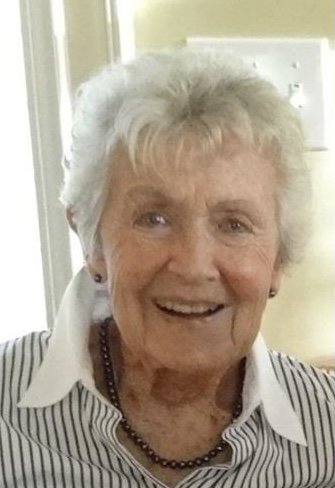 Bobbe Mundhenk was born on August 4, 1923 in Newark, New Jersey to Eva and Edward Mundhenk. She graduated from Northfield Seminary, now called Northfield Mount Hermon School, in 1940 and attended Denison University, where she was an active member of the Delta Delta Delta Sorority. In 1944, Bobbe married Robert Goebel and they settled in Port Washington, New York, where Bobbe was a member of the Port Washington Yacht Club. Bobbe was widowed in 1972. In 1975 Bobbe married Aldo “Buzz” Carota in Connecticut. In 1982, Bobbe and Buzz moved to Hilton Head Island, South Carolina, where they were active members of the Spring Lake Tennis Club, Dolphin Head Golf Club, and First Presbyterian Church. Bobbe was widowed again in 1998.

Bobbe was a beloved mother, grandmother, great-grandmother, and friend. She was an avid tennis and golf player well into her 80s. She loved a good game of Bridge and was often found with a good book in hand. Bobbe loved to cook and travel and spend time with the multiple dogs she fell in love with over the years. Her fierce independence, quick wit, and her undeniable beauty and elegance were admired by many. To know her was to love her.

Bobbe is preceded in death by husbands Robert Goebel and Aldo “Buzz” Carota, as well as sons-in-law Thomas Armao and Thomas Adams.

The family will hold a memorial ceremony at First Presbyterian Church on April 10, 2021 at 11 am. In lieu of flowers please make donations to the Hilton Head Humane Association, www.hhhumane.org .

Share Your Memory of
Bobbe
Upload Your Memory View All Memories
Be the first to upload a memory!
Share A Memory
Plant a Tree