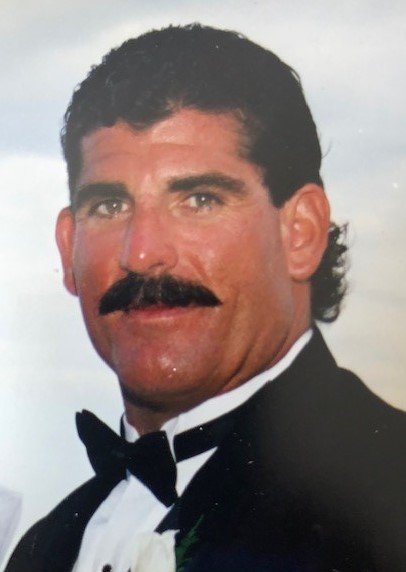 It is with deep sorrow and much love that we mourn the passing of William Alexander Searcey, Jr.  Bill passed away on March 8, 2021 at the age of 63, with his family by his side.

Bill was born in Savannah, GA and was a graduate of Benedictine Military School.  He was recruited by Coach Paul “Bear” Bryant at the University of Alabama and played on the 1978 and 1979 National Championship football teams.  After college, he played in both the USFL and NFL.  Bill enjoyed a successful post football career as a commercial real estate developer.  It was during this time that Bill’s life spiraled out of control.  He was able to overcome his adversities by going through a Christian based rehabilitation program in Autaugaville, AL.  It was there that Bill built a strong Christian foundation on which to rebuild his life on.  Bill’s love of Jesus and deep commitment to his faith compelled him to share his story with others that were going through similar struggles in life.

Bill was preceded in death by his father, William A. Searcey Sr. and his mother Lorise Rahal Searcey both of Savannah, GA, father-in-law, Woodward K. Baldus and mother-in-law, Kathleen Valerio Baldus, both of Hilton Head Island, SC.

Bill spent the first half of his life in Savannah, GA/Hilton Head Island, SC and the second half of his life in Chelsea, AL.  Bill will be laid to rest in Hilton Head so there will be 2 services.  The 1st Service will be Monday, March 15th at Island Funeral Home located at 4 Cardinal Road, Hilton Head Island, SC 29926.  There will be a visitation from 2:00-3:00 and a service at 3:00pm followed by the burial at Six Oaks Cemetery in Sea Pines Plantation.  The 2nd Service will be a Celebration of Life on Sunday, March 21st at 2:00pm at Valleydale Church, 2324 Valleydale Road, Birmingham, AL 35244.

The family requests that remembrances be made in Bill’s name to The Fellowship of Christian Athletes (FCA), PO Box 70155, Tuscaloosa, AL 35407, www.BamaFCA.com

Bill would want everyone to remember that he was saved by grace and that it is never too late to accept Jesus as your Lord and Savior.

John 3:16:  For God so loved the world that he gave his one and only Son, that whoever believes in him shall not perish but have eternal life.

Share Your Memory of
William
Upload Your Memory View All Memories
Be the first to upload a memory!
Share A Memory
Plant a Tree