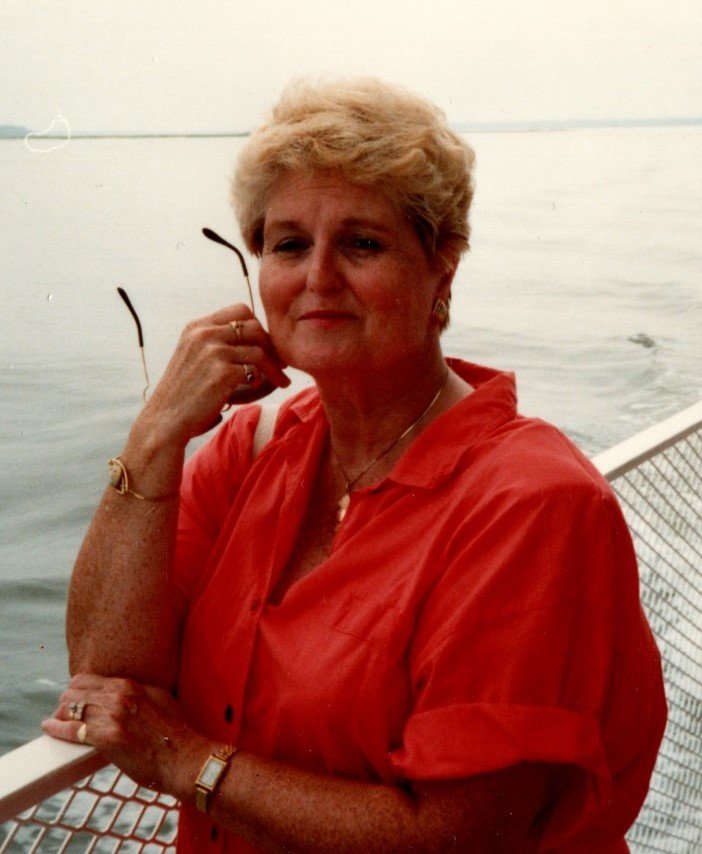 HILTON HEAD ISLAND, SOUTH CAROLINA - Nuala Mary (Maude) Massett of Hilton Head Island, South Carolina passed away on March 8, 2021.  Nuala was born in Oranmore, County Galway, Ireland and resided in Ireland, as well as London, England, until her marriage to her late husband; the true and singular love of her life, Edward Massett, in 1961.  Nuala and Eddie raised their family in Manlius, New York, where they lived for many years before retiring and moving to Hilton Head Island in 1990.

During her career, Nuala taught at the Montessori School in London, England and for many years was employed by Merchants Bank in Fayetteville, New York.  In her retirement, Nuala was a dedicated volunteer to many charities serving those less fortunate in the Hilton Head Island community.  Nuala was also a long-time member of, and lector for, St. Francis by the Sea Roman Catholic Church.  She and her husband were among the founding members of the parish who, along with their dear friend and pastoral counselor, Father Joseph Majewski, helped to raise the funds necessary to build the church at its current location.

Nuala is survived by her sons; Eamon Thomas (Marguerite) Massett and Brendan Joseph (Randi) Massett; her grandchildren; Ryan Massett, Reese Massett and Hayden Massett; her brother and sister, Joseph Maude and Eithne O’Mahoney and many beloved nieces and nephews, both in the United States and in Ireland.  Nuala is also survived by innumerable dear friends, both in New York and South Carolina, whom she always treated as part of her family.  In addition to her husband, Mrs. Massett was predeceased by her sister, Evelyn Casey.

A Funeral Mass will be held at 10:00 a.m. on Tuesday March 23, 2021 at St. Francis by the Sea, Hilton Head Island, South Carolina. Nuala will be interred with her husband at Beaufort National Cemetery in Beaufort, South Carolina.

In lieu of flowers, Nuala’s family asks that contributions be made in her memory to the Pregnancy Center and Clinic of the Low Country @ pregnancycenterhhi.org.

Share Your Memory of
Nuala
Upload Your Memory View All Memories
Be the first to upload a memory!
Share A Memory
Send Flowers