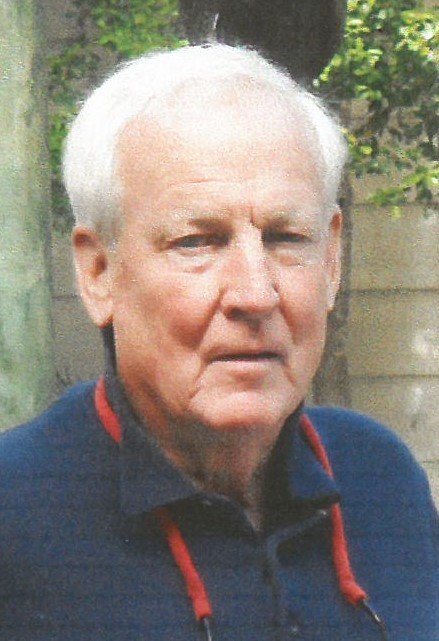 Robert, age 80, passed away after a brief illness, with his wife of 40 years, Patricia at his side.  Together they had retired to Hilton Head in 1999, after Robert’s career in the transportation sector---during which he had several executive positions in the supply chain/intermodal department of various railroads, a steamship line, and CH Robinson, a company that provided supply chain solutions to many different companies.  Throughout his professional career, they lived in many places in the US and around the world---Brazil, Holland and Belgium.

Prior to his career, he began life in Park Ridge, NJ, and continued to Penn State where he was a proud 1962 graduate.  He then spent 6 years in the USAF during the Vietnam War as a navigator on a C-121.

He was preceded in death by his parents and sister Mary, and is survived by his wife, cousin Fiona in Scotland, and her 5 children (his second cousins).  Also left to miss his love and affection are his 2 beloved Labradors.