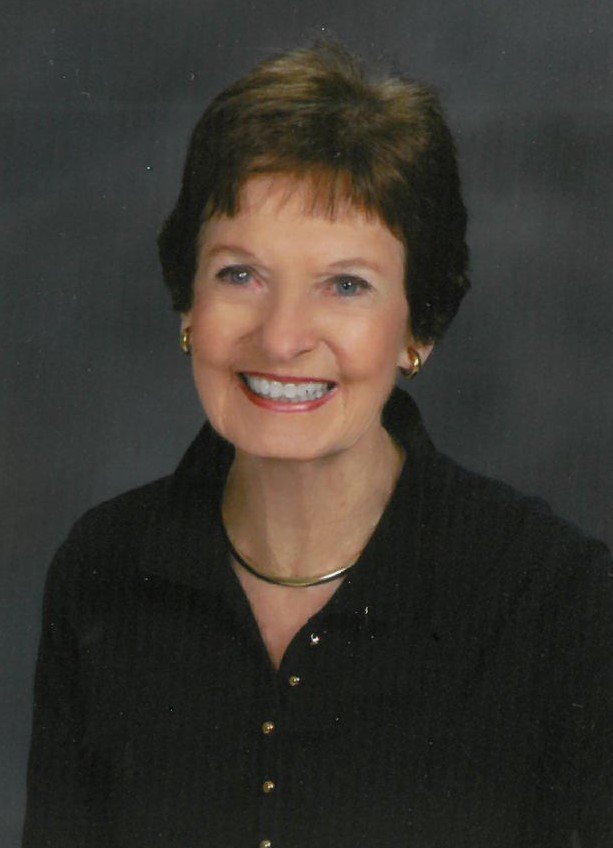 She was born in Covington, LA on March 26, 1927.  She attended U.C.L.A.  She met the love of her life on a blind date in Los Angeles, married Ralph Jackson and moved to Louisville, KY.  There she was a loving mother to four children.  After forty years she and Ralph retired to Hilton Head Island, where they enjoyed golf and meeting many wonderful friends.  Margaret served as a Eucharistic Minister at St. Francis by the Sea Catholic Church.

A Mass of Christian Burial will be held at St. Francis on Wednesday, September 16 at 1 pm.  Burial with immediate family only will follow.

Share Your Memory of
Margaret
Upload Your Memory View All Memories
Be the first to upload a memory!
Share A Memory
Send Flowers