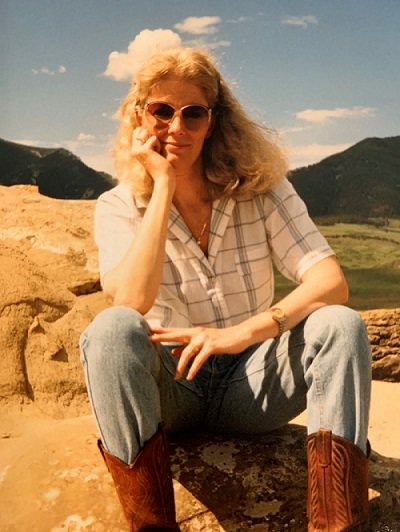 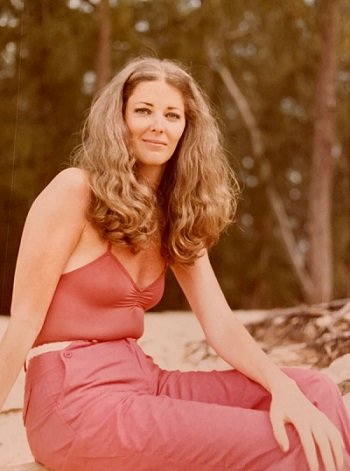 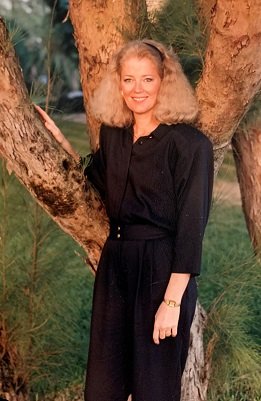 Sylvia ("Priss" to loved ones) was born on September 30th, 1951 in Annapolis, MD. She married her late husband, Gary Nielsen Kocher, on May 2, 1981 in Cincinnati, OH. Together, they raised sons Frederick Charles Pottschmidt, now 45 of Sausalito, CA, Nilsson Ryne Kocher, now 37 of Larchmont, NY, and William Spencer Kocher, now 31 of Hilton Head, SC.

Sylvia grew up in Eastport, Maryland, where she was very close with her siblings and her Aunt Breta (who was more like a sister). Some of their favorite pastimes included modifying her “Gramma’s” dresses for dress-up games, dancing with imaginary partners to their favorite rock-and-roll songs, and roller-skating for hours on end. She had always been known as a pretty little girl, but eventually grew into a beautiful, charming, and graceful woman. She eventually moved to Cincinnati, OH, where she married and ultimately had three sons.

Sylvia was a paragon of motherhood. There was nothing more important to her than her boys. But her caring extended to others as well. She was a woman of great empathy who always sought to help the underdog.  Whether it was another family member or family friend, Sylvia always welcomed you into her home with open arms, ready to listen over a perfectly assembled meal and scrumptious dessert. If you were lucky, she made you one of her legendary recipes like Chicken Divan or Spaghetti Bolognese.

In 1997, she and Gary retired to Hilton Head, SC from Ohio after vacationing in Sea Pines for many years -- a dream come true. She loved warm weather and the island lifestyle, and made friends quickly at her sons' school, Hilton Head Prep, and within her tennis league. She further solidified her title as the ultimate hostess, wowing Hilton Head friends and neighbors with her authentic Maryland crab cakes and warm personality.

Her other passions included following professional tennis (especially Pete Sampras and Rafa Nadal), enjoying her dogs, horses, and travel. Some of her most memorable trips were family vacations at various guest ranches out west where she and her boys would ride horses, fish, and hike.

Sylvia is survived by her sons, Frederick, Nilsson and his wife Thea, and Spencer and his wife Sanchita, her grandsons, Thaddeus and Shepard, and her siblings, George, Troy, and Toni. She was preceded in death by her husband, Gary, her parents, Roland and Sylvia, and brother R. William (“Bill”). The Island Funeral Home will oversee arrangements for her final resting place at Six Oaks Cemetery in Sea Pines. A memorial is expected to be held in the near future.

Share Your Memory of
Sylvia
Upload Your Memory View All Memories
Be the first to upload a memory!
Share A Memory
Send Flowers