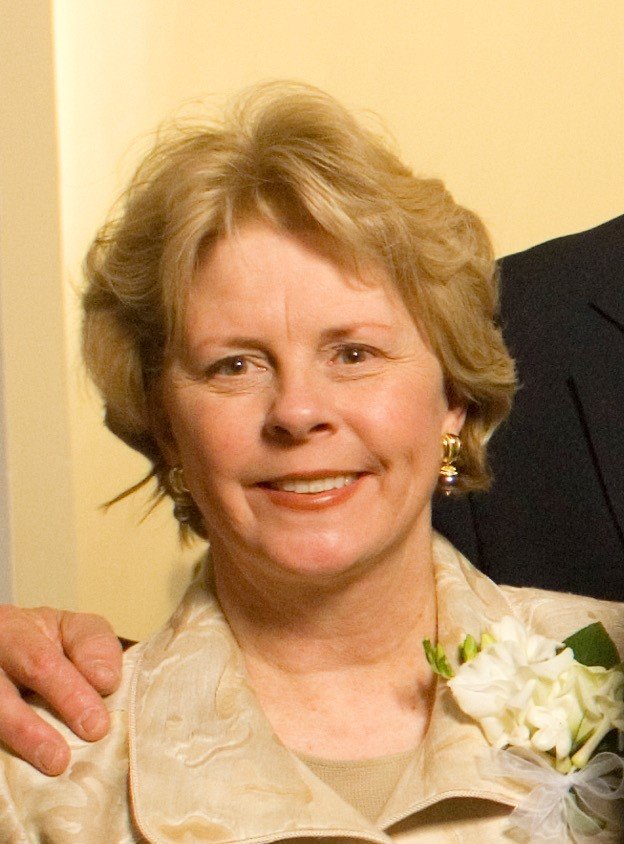 Jane was born in Lancaster, South Carolina, on December 9, 1946. Her father was in the textile business, so she grew up in small towns in the "Upstate" before receiving a B.A. degree from Queens University in Charlotte, North Carolina in 1969. After working in Atlanta, Georgia, she moved to Hilton Head Island, South Carolina, where she had been a lifeguard during a college summer, to become involved in the marketing of resort communities being developed by the Sea Pines Company. There, she met her future husband, Donald Furtado, a joint venture partner of the Company. Don swears that their decision to marry was finalized after Jane, a talented swimmer and tennis player, defeated him in a tennis match. Their 47 years of marriage included many enjoyable travels abroad and interesting years living and working in Atlanta, Washington, D.C., Hilton Head Island, Tampa, and Charleston, South Carolina. In 2014, they returned to Hilton Head Island.

Jane's life always included helping others.  In Charleston, she served as Senior Warden of St. Stephen's Episcopal Church, a member of the Boards of the Gibbes Museum of Art and the Dock Street Theatre, and Chairman of the Lowcountry Town Committee of the National Society of the Colonial Dames of America. She also served as vice president of the Board of the Queens University Alumni Association. Wherever she lived, Jane contributed and volunteered in educational and community programs.

Jane’s friends included people of varied ages, locations and backgrounds, each of whom can tell a good story about their times together. She was a talented artist and her paintings--both contemporary and traditional scenes of the Lowcountry, much-loved animals and places visited or imagined--adorn the walls of scores of acquaintances. She was also known for her culinary skills and dinner at Jane's was always a memorable event.

Jane loved being with her husband and their three sons, Donald Branch Furtado of Port Washington, New York, Dr. Benjamin Gage Furtado, of Hickory, North Carolina, George Williams Gage Furtado of Grand Rapids, Michigan, and their wonderful wives, Francine, Mary and Katy. She was so proud of her six grandsons, Palmer, Fletcher, Quinn, Welles, Max and Charlie, and every day was an opportunity for "GiGi" to enjoy a new photograph, video or on-line visit with them.

Jane was preceded in death by her father, George Williams Gage, Jr., her mother, Nina Cochran Gage, and her brother, George Williams Gage III. She is survived by her husband, Don; her sister Ruth Gage Bragg and her husband, Garry, of Jacksonville, Florida; and her brother Benjamin Cochran Gage of Raleigh, North Carolina; as well as so many treasured relatives and friends.

The family requests that in lieu of flowers, donations be made in Jane’s memory to Christ Church Episcopal, 18 Abercorn St., Savannah, GA 31401, or Deep Well Project, P. O. Box 5543, Hilton Head Island, SC 29938. At a future time, a memorial service will be held to celebrate the life of a wonderful wife, mother and friend.

Share Your Memory of
Jane
Upload Your Memory View All Memories
Be the first to upload a memory!
Share A Memory
Send Flowers