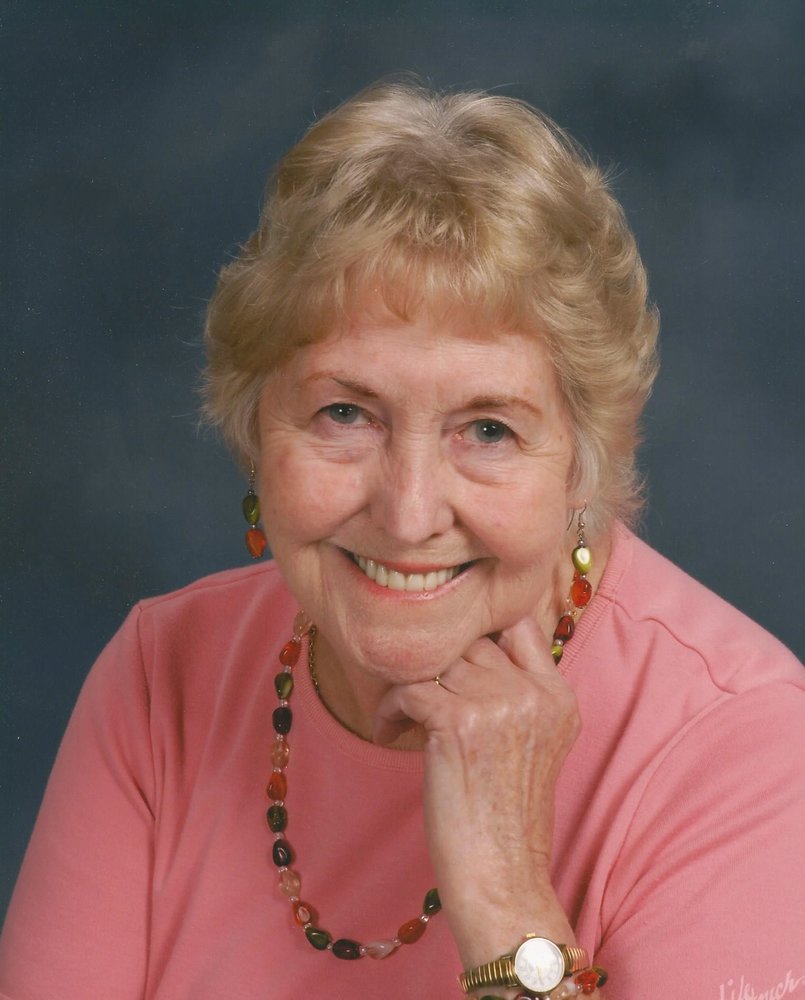 Patricia "Patsy" Anne Keane-Kane went home to Jesus on February 29th 2020, at age 85. Patricia loved traveling, living life to the fullest and made many friends on Hilton Head Island. She was a loyal volunteer at St. Francis Thrift for 19 years. She was a long time member of the WOW's and belonged to The Red Hat Society.

Patricia was the beloved mother to her three children Mary (John) Walden, Michael (Louise) Keane, and Patrick Keane and the cherished grandmother to her 7 grandchildren.

She will be missed everyday but will be remembered for her strength and compassion by everyone she touched.

A Mass of Christian Burial will be held at 1:30 p.m., Saturday March 7th, at St. Francis by the Sea Catholic Church, Hilton Head. Inurnment will follow in the St. Francis Columbarium.

Share Your Memory of
Patricia
Upload Your Memory View All Memories
Be the first to upload a memory!
Share A Memory
Send Flowers