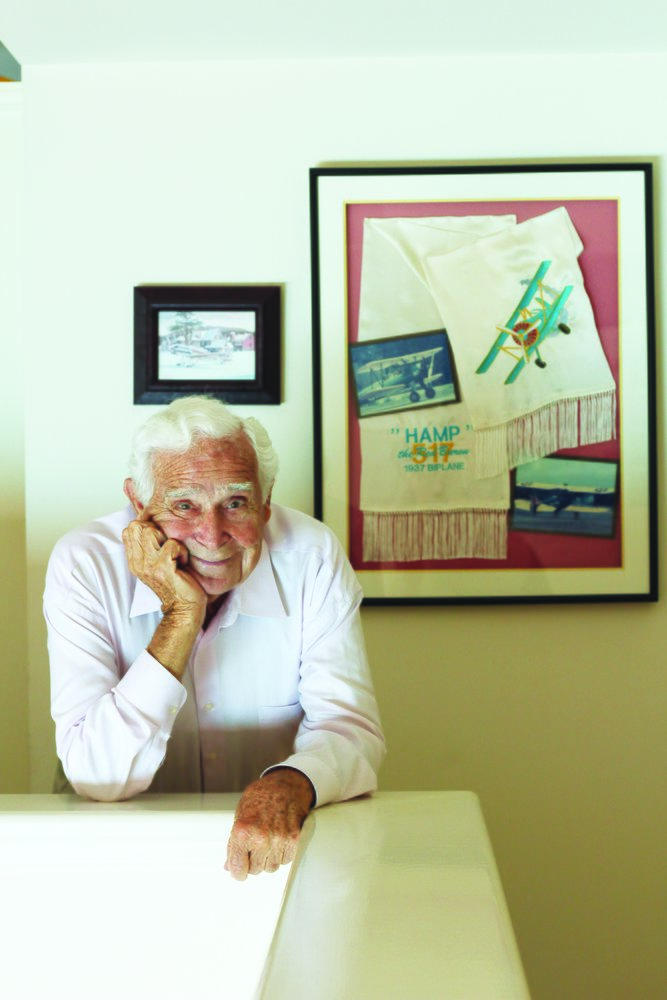 The clock of life is wound

At late or early hour.

Now is the only time you own:

Live, love, toil, will a will

Place no faith in tomorrow

For the clock may then be still

“Hamp” practiced dentistry for over 50 years between Rochester, NY and Hilton Head, SC. Hamp served in the Navy during WWII, graduated from University of Rochester a hall of fame recipient for football & track and received his doctorate from Medical College of Virginia School of Dentistry. Hamp was honored to be a member, founder or president of many organizations including Rotary, Perennial Sophomore, 7th District Dental Society, Navy League and Jr. ROTC.

A private service was held at the family home.

Share Your Memory of
Gorman
Upload Your Memory View All Memories
Be the first to upload a memory!
Share A Memory
Send Flowers