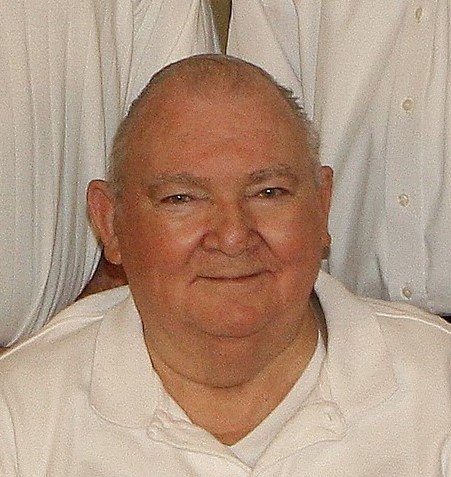 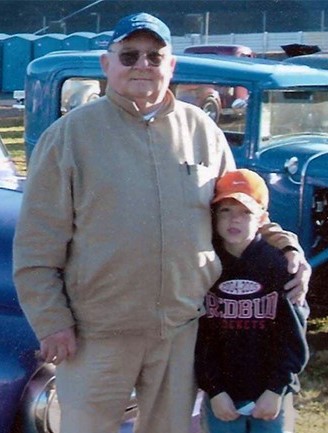 Eugene E. Stopha, (84) a long time resident of Bolivar, NY, died January 31, 2020, at home in Hilton Head, SC, with his wife Shirley by his side. Born to Edward and Frances (Fronczak) Stopha on September 2, 1935, in Buffalo, NY, Gene was raised in Blasdell, NY, and attended Blasdell High School. Gene worked mornings before school in a bakery, where he developed his lifelong passion for cooking. Following high school graduation, Gene enlisted in the United States Army. There he received his formal education as a chef and served in Korea and Italy. On November 27, 1960, he married Jeanne Eaton (predeceased September 2002). They attended St. Mary's Church and raised six children in Bolivar. Both Gene and Jeanne were big advocates of education and were so proud that all six children earned college degrees. In 2005, Gene married his childhood friend, Shirley Burris. Together, they enjoyed fifteen years of marriage.

Over the years, Gene served as a master chef at popular local restaurants. Gene was inducted into the Olean Chamber of Commerce Hospitality Wall of Fame in 2014. Gene grew up hunting and fishing and passed his love of the outdoors to his children. He enjoyed fishing, classic cars, and cooking for family and friends. He had an infectious laugh, and no one ever left Gene’s home hungry.

A memorial of Christian burial will occur in Bolivar, NY, at a date to be determined by the family. In lieu of flowers, please consider donations to Genesee Valley Rotary Camp (gvrc.org).

Share Your Memory of
Eugene
Upload Your Memory View All Memories
Be the first to upload a memory!
Share A Memory
Send Flowers