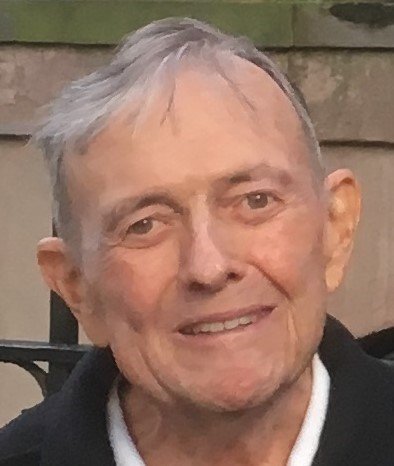 Obituary of Thomas B. Street

Thomas was born in Huntington, NY in 1932, and son of the late Harold and Ruth (Clark) Street.  He was predeceased by his brother Richard and sisters Winifred and Eileen.

He graduated from Huntington High School in 1950 and from Massachusetts Institute of Technology in 1954 with a Bachelor of Science degree in Mechanical Engineering.  In 1954 he married Joan P. LeCouffe.  They lived in San Marcos, TX for two years while Tom served in the USAF, and then moved back to Huntington, NY where they lived until 1983, while Tom worked at Grumman Aerospace.  He served in various engineering and management positions, including the F-14 Tomcat Systems Project Engineer, EA-6B Prowler Engineering Manager, and the EF-111A Electronic Warfare aircraft Program Manager.  Tom and Joan were members of Indian Hills Country Club from 1966 until 1983.

In 1983, Tom retired from Grumman and went to work for Fokker BV in the Netherlands as Manager of Defense Systems and Avionics.  In 1987, they returned to the US and retired to Hilton Head Island, SC.  He worked as a consultant to Gulfstream Aerospace for several years, and was self-employed as a HVAC system designer until 2015.

A Celebration of Life reception will be held Sunday, December 29 from 4 to 7 pm at The Island Funeral Home and Crematory.  Islandfuneralhome.com.