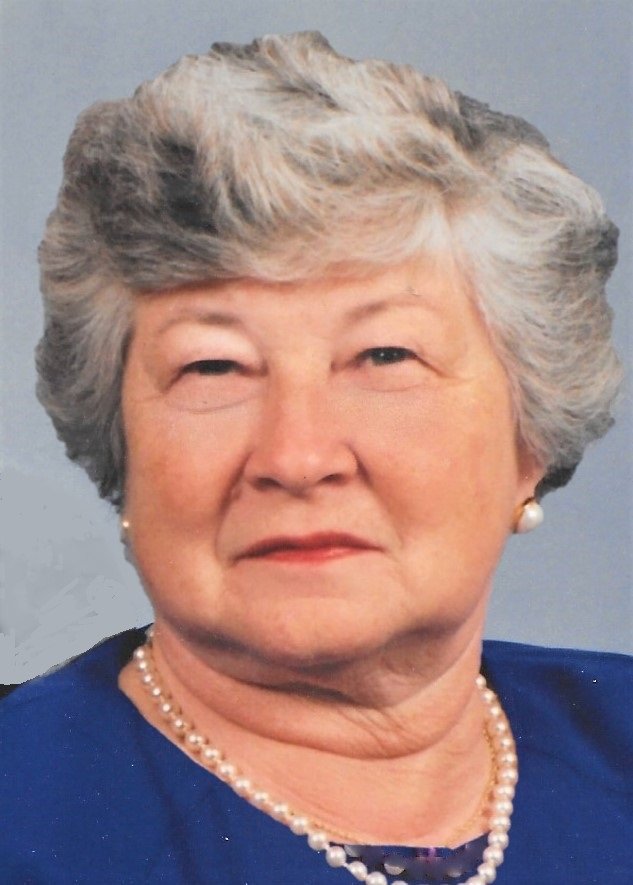 She married John Carville in 1944 also from Johnstown. Prior to moving to Hilton Head Island in 1988, Nina and John lived in Pittsburgh, PA where they raised their family. Her favorite things in life were her children and grandchildren, singing, music, dancing, and her love of all God's creatures. She golfed, volunteered with various groups and was a member of the St. Francis by the Sea's choir.

A visitation will be held on Thursday August 29th from 4pm-6pm at The Island Funeral Home. A Mass of Christian Burial will be celebrated at St. Francis by the Sea on Hilton Head on Friday August 30, 2019 at 2pm. In lieu of flowers, donations may be made to the Alzheimer Association, www.alz.org/donate.

Arrangements by The Island Funeral Home and Crematory.  islandfuneralhome.com.

A Mass of Christian Burial

Share Your Memory of
Nina
Upload Your Memory View All Memories
Be the first to upload a memory!
Share A Memory
Send Flowers