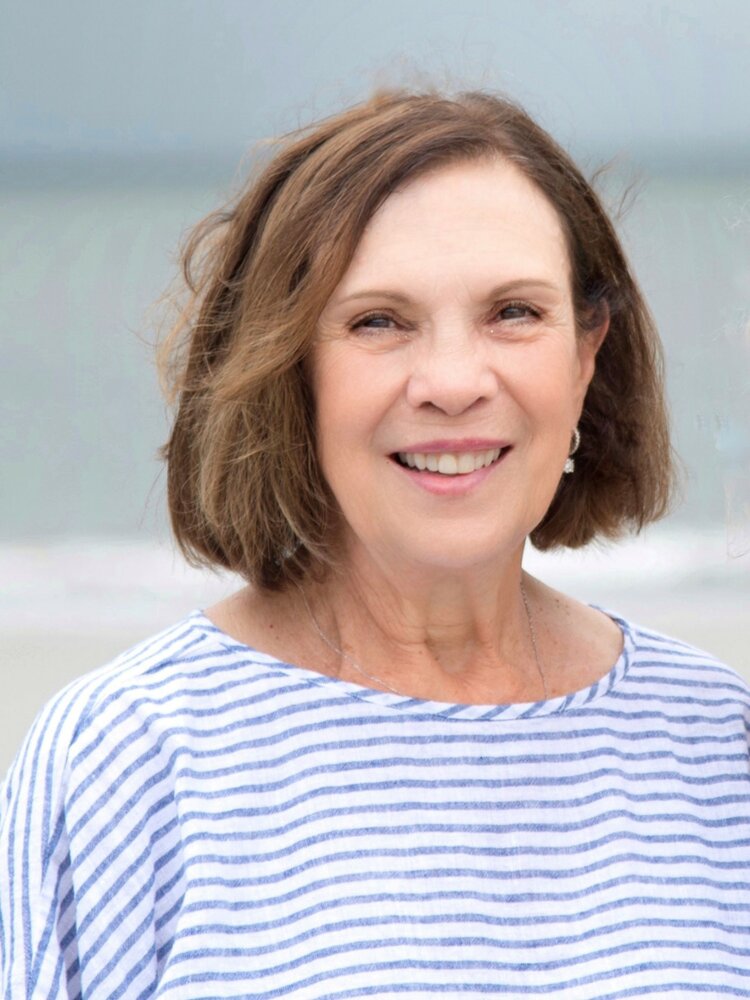 A former pageant queen and accomplished systems analyst who worked her way to executive status at the National Science Foundation, Rowena was a unique combination of intelligence and beauty. She had a passion for her family, fashion, tennis, cooking, flowers, birds, crafting, antiques, and decorating. After retiring from the federal government, she and her husband, Dennis, relocated to their seaside dream home in Sea Pines on Hilton Head Island and enjoyed traveling and frequent visits from family. They were familiar faces at South Beach Racquet Club and The Salty Dog Cafe. She worked selflessly to make sure everyone else was cared for and happy.

Rowena is preceded in death by her parents and her three sisters Judy Zimmerman, Patsy Whiteside, and Sherrie Comes.

She will be missed terribly by all who knew and loved her.

Share Your Memory of
Mary
Upload Your Memory View All Memories
Be the first to upload a memory!
Share A Memory
Send Flowers
Plant a Tree