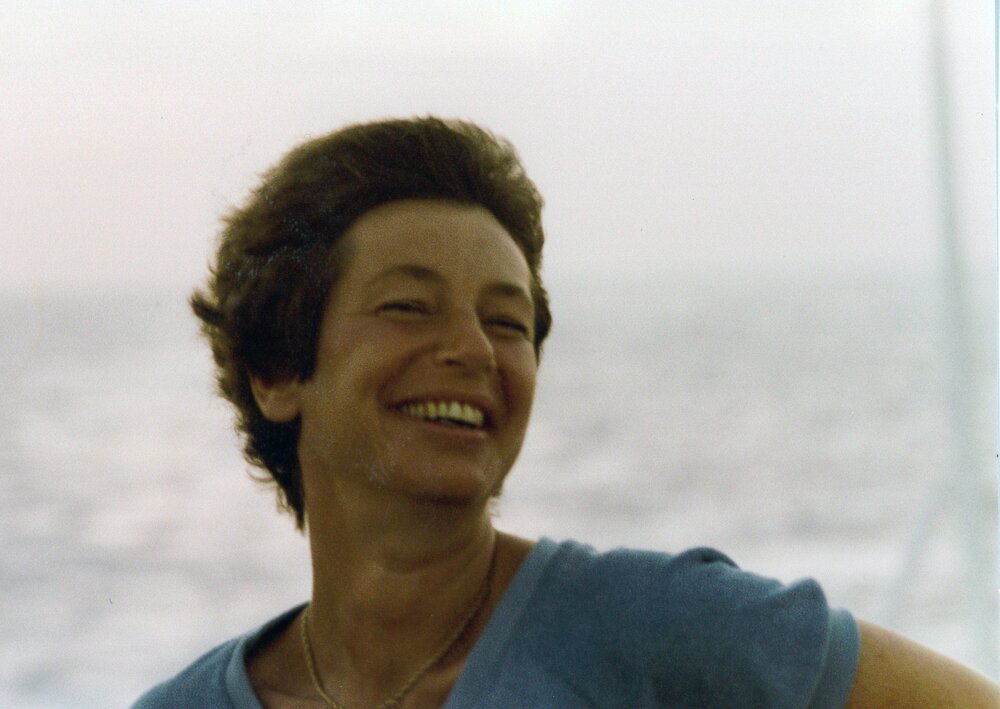 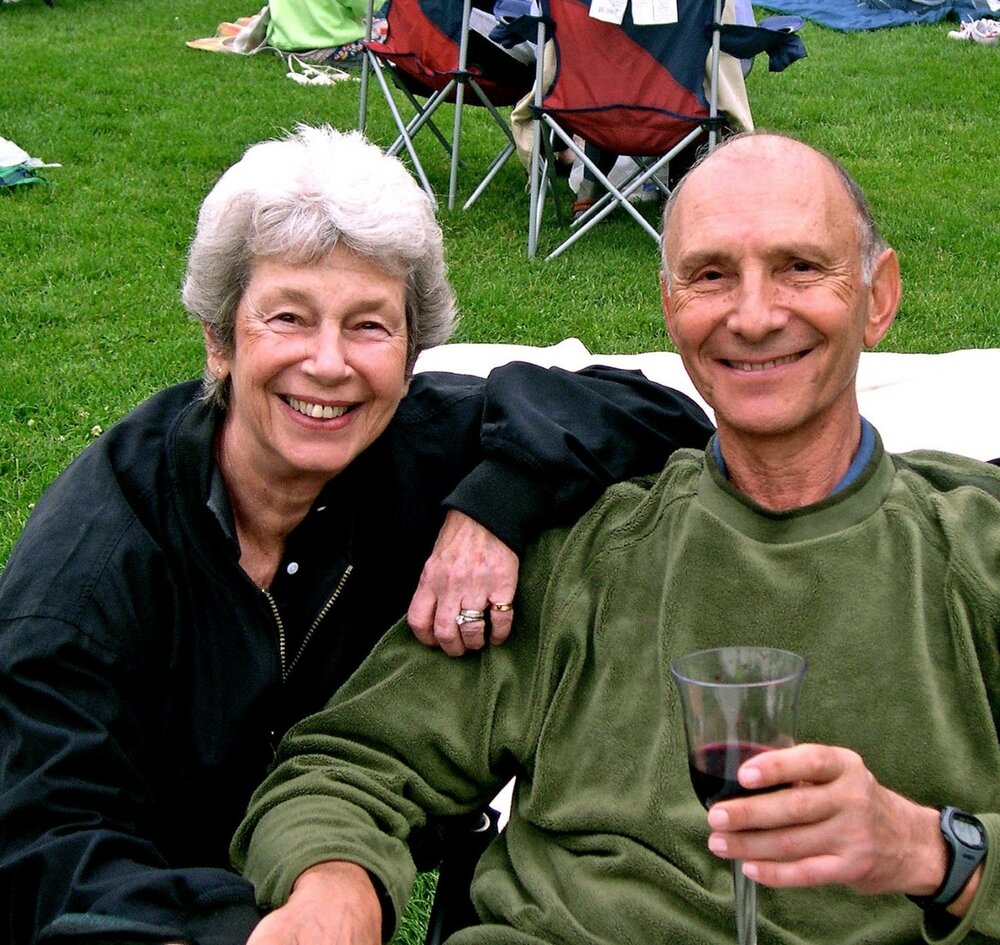 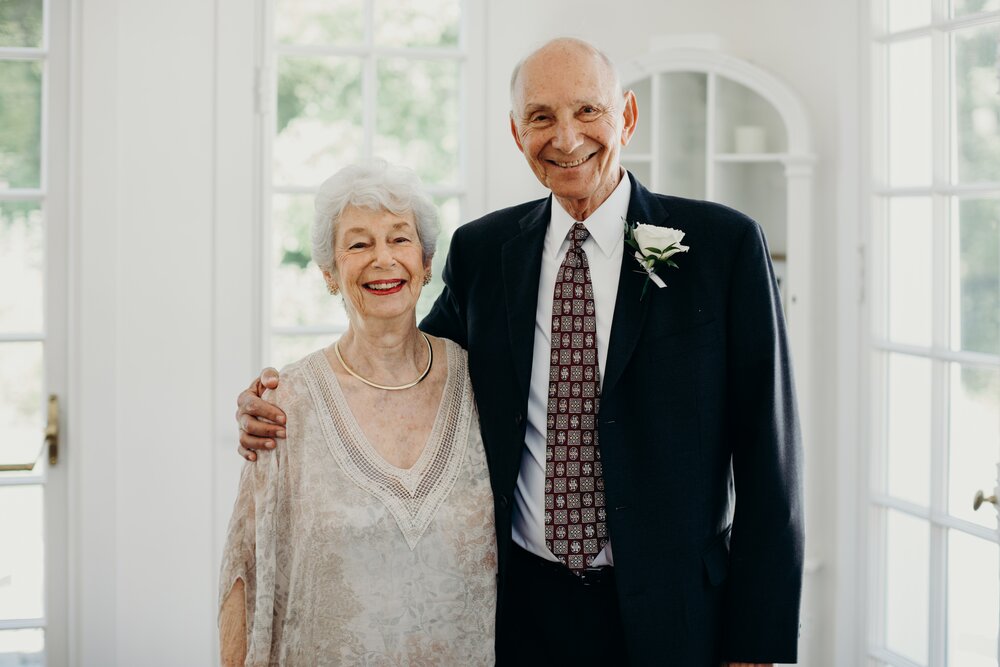 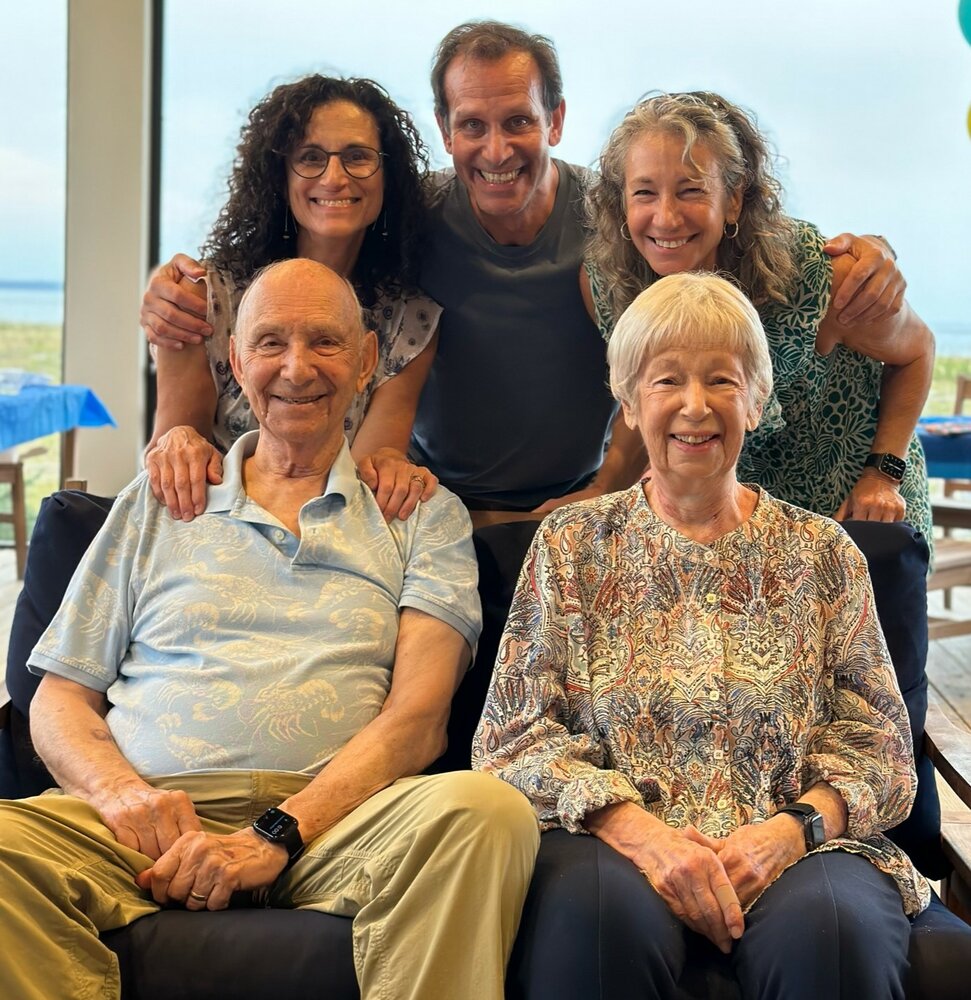 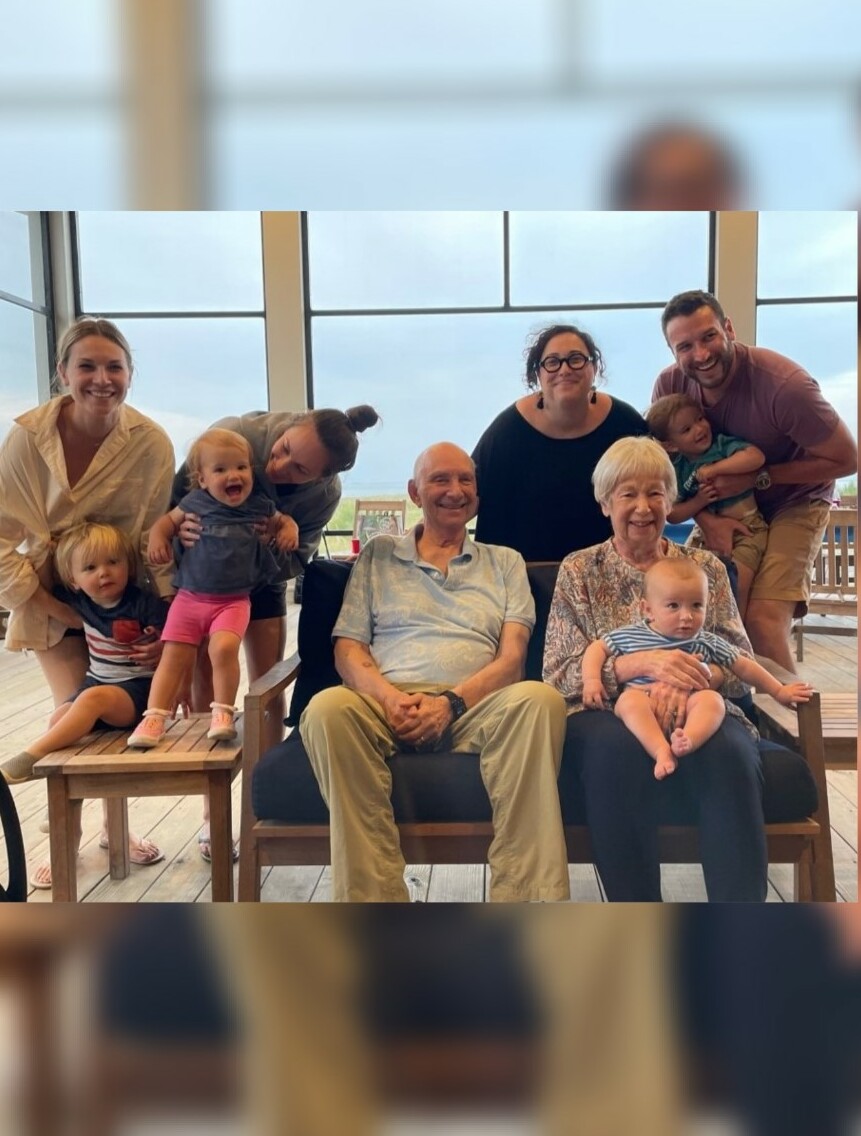 Ellen Freshman Smith, loving wife, mother, grandmother, and great- grandmother, passed away peacefully in her sleep on January 14th after a brief battle with cancer. She was 84. Born on January 22, 1938, in Oneida, New York, Ellen was a good friend to many, known for her kindness, grace, optimism and love of a good debate.

Ellen graduated from Carnegie Tech, now Carnegie Mellon University, in Pittsburgh, Pennsylvania, and moved to Syracuse, New York for her first job as an art teacher. She soon met, Warren, and after just a few dates she confided to her sister Ann that she had found the man she would marry. They spent 62 happy years together – first in Syracuse, New York, then Dayton, Ohio, and eventually retiring to Hilton Head.

Ellen was a lifelong and talented artist. She taught art at the Miami Valley School in Centerville, Ohio, for more than 30 years. Her love of art – and turning much of life into art – showed her students how to be curious, explore, and see the good in everyone and everything. She tested and perfected her curriculum with her own children who were, more or less, willing participants.

Ellen was an accomplished artist outside of the classroom. An avid painter, sculptor and potter, Ellen was an active member of the Art League of Hilton Head. To her extended family, she was also known as an exceptional pinata maker, Halloween costume designer, Christmas ornament inventor, and clog painter.

Ellen’s artful love of life and upbeat nature brought joy to family and friends for decades. Never shy about offering her opinion and stubborn to the end, family and friends knew they were loved. Tolerance and acceptance were her superpowers and a gift that encouraged everyone she knew to show up as exactly who they are.

In lieu of flowers, donations can be made in her memory to the Art League of Hilton Head, 14 Shelter Cove Ln, Hilton Head Island, SC 29928 (http://artleaguehhi.org/alhh-donation) or the Adler Arts Center, 1700 North Milwaukee Ave, Libertyville, Illinois 60048 (http://adlercenter.org/support).

Share Your Memory of
Ellen
Upload Your Memory View All Memories
Be the first to upload a memory!
Share A Memory
Plant a Tree