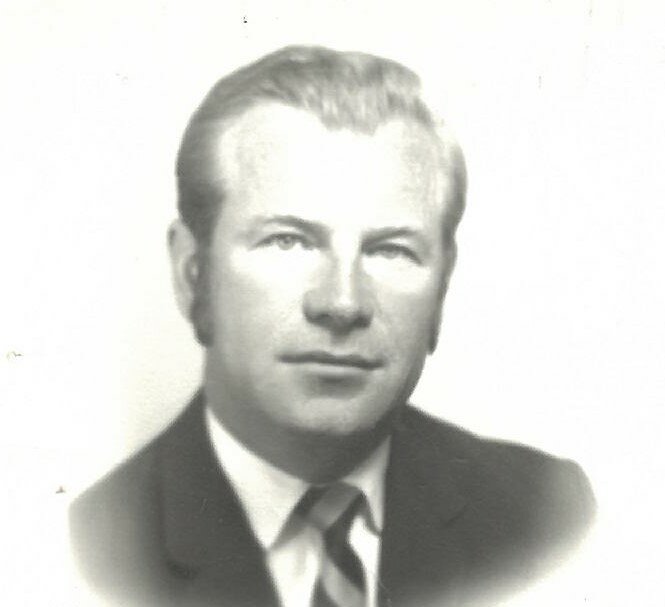 Bob co-owned the family business, W.W. Lowensten Incorporated, in Newark, NJ, with his brother Wallace.  It was established by his father Wallace in 1928 and was a restaurant and supermarket equipment company, where they imported from Italy and England.

He was a member of Hackensack Golf Club for 52 years and Long Cove Club on Hilton Head for 29 years.  Bob was a 32nd Degree Mason and a Shriner for over 60 years.  Bob and Linda traveled extensively in Europe and enjoyed playing golf in Ireland and Scotland.

Share Your Memory of
Robert
Upload Your Memory View All Memories
Be the first to upload a memory!
Share A Memory
Send Flowers
Plant a Tree