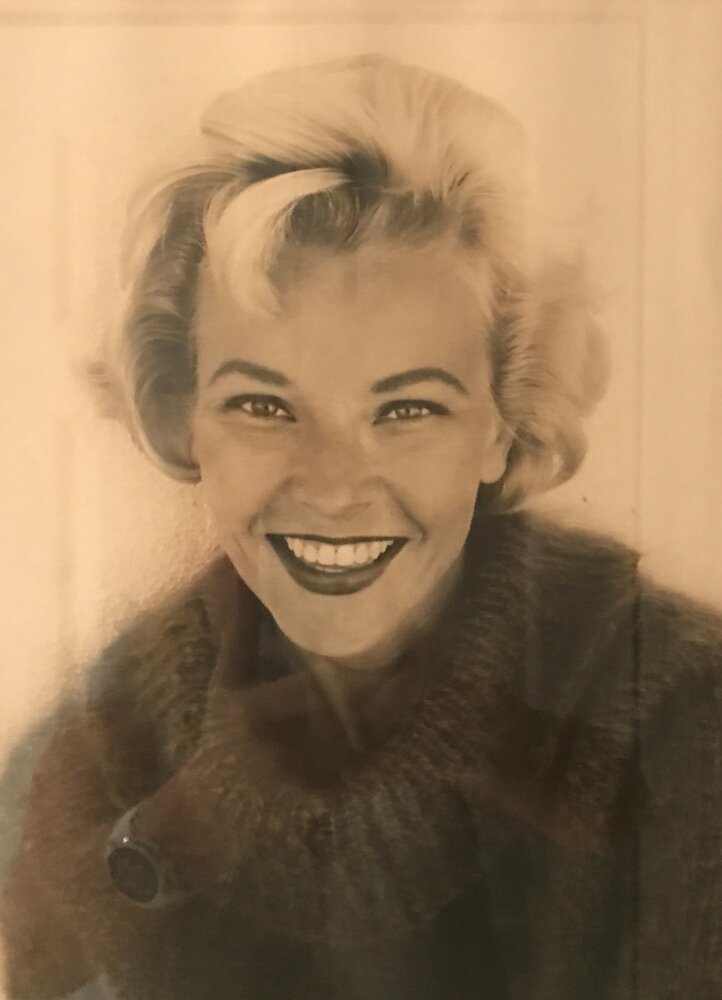 Helen & her younger sister, Hazel, were taught the game of golf at early ages by their father.  Helen played in her 1st tournament, the WWGA Junior, at age 12.  During their teens, both girls figured prominently on the golf scene in the Chicago area. Helen was active in school sports, primarily diving, water polo & water ballet.  In winter, Helen and Haz spent Saturday afternoons skating at the Chicago Ice Arena.  They took some ice dancing lessons, which was beneficial, later, in her career.

Helen had a lovely singing voice; sang the National Anthem at her 8th grade graduation; had a solo in her senior class high school play, was a member of the high school choir & Grace Lutheran Church Junior Choir.  Later in her career, she performed a short “song & dance routine” for an Ohio Bell TV commercial.  Her dad Irwin, was an accomplished pianist & Haz & Mom were also lovely singers so every gathering of friends or relatives, ended up in song fests.  Helen graduated from Oak Park-River Forest High School in 1945.

Helen’s 2nd year of college was at Florida Southern in Lakeland FL as an Art/Science major.  She won 1st prize for her landscape in pastels at the Florida state Fair.  Helen posed in hoop skirt dresses at Cypress Gardens for the tourists, her payment was free water ski lessons.  This led to a modeling career in Chicago.  On Sunday mornings she was Peter Pan on Super Circus and did an on-the-street interview show for a local bank.  Johnson Outboard Motors then chose her for their print and advertising star.  She drove boats and demonstrated the ease of changing gears from forward, neutral and reverse.  This invention renovated the outboard industry forever.  She worked for many other clients including Kroger foods, G.E., Hotpoint and Ivory Soap.

In 1957, Helen and Don bought a home in Lighthouse Point, FL, for vacations, future retirement and a home for her Mom, Daisy.  In 1965, they bought a home in Norwood NJ which had a greenhouse to hold all the orchid plants she collected in FL. After 23, years she retired from her modeling career. She honed her golfing skills, and brought her handicap back down to 8 from 10.  She was Rockland CC Champion and runner-up.  She was #1 on the Women’s team and helped them win many events.  She was on the tournament committee and one year, hosted the year’s final Mixed event.

Don retired as the NYC Manager and Executive VP from advertising agency Ketchum, Macleod and Grove in 1977 and they, 2 poodles and all the orchids moved to FL, permanently.  Helen was always happy being near, on, or in the water.  Don called her “Guppy”.  They bought a 21 ft Cuddy Cabin boat with 2 Johnson Outboards (of course).  They fished and she enjoyed snorkeling and scuba diving.  One year she joined the Sea Turtle Watch Group where they located nests, protected them, and helped the hatched babies get to the Sea.  Sometimes her 2 little Poodles came along to help keep the sea gulls away.  They joined Boca Del Mar Golf Club in Boca Raton and she once again honed her golfing skills, and she became active in the Ladies group.  She was on the tournament committee for 2 years, handicap chairman for 2 years, runner-up for the Ladies Championship one year and won it the next 3 consecutive years.

Helen was a life-long lover of the outdoors, nature and wildlife, especially dogs and birds.  She almost always shared her life with 2 or 3 dogs and after moving to Florida a parakeet and very tame and lovable Cockatiel, Lolita.  She donated generously to Humane animal charities, both local and national, Veterans groups, Assistance dogs for invalids, Vets and blind people and many Health organizations.

Don passed away in December 1991 and her Mom, Daisy, joined him 11 days later.  Two months later, she adopted a 5 week old toy Poodle puppy, who lived to the age of 16 years.

She bought a home on Dolphin Head Golf Course in 1998, moved to Hilton Head Island and joined the club.  She enjoyed golfing and gardening again until, in a freak gardening accident, she broke her right leg and arm which ended her golfing days forever. She spent time walking her dogs on the beach, light gardening and driving to visit Haz at her lake home in St. Germain WI every summer.  She also drove to San Antonio TX to visit nephew Doug and niece Debbie in Rowlett TX.

After her 16 year old poodle joined all her other dogs, she adopted a 5 year old Terrier Mix from Hilton Head Humane.  He quickly, learned the household routine, loved beach walks, and even the long car rides to WI.  Sadly, in May 2019, he joined her long list of cherished pets.

Helen was preceded in death by her husband, Don Moone; sister, Hazel Olson Christensen and Hazel’s husband Lee and her parents Irwin and Daisy Olson.

Anyone who would like to remember Helen, may donate to an animal charity of their own choice.

After Cremation, her final resting place will be in Memorial Gardens, Pompano Beach, FL. in a crypt between her mom and husband.  A private farewell will be held there but no definite plans as of now.

Share Your Memory of
Helen
Upload Your Memory View All Memories
Be the first to upload a memory!
Share A Memory
Send Flowers