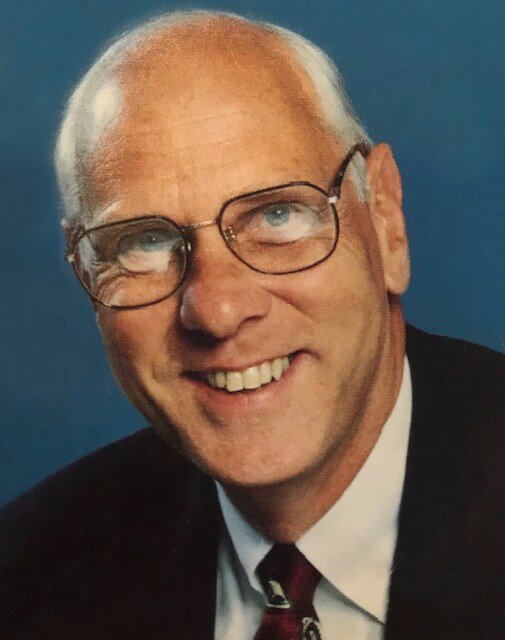 In addition to being the husband of Susan Crawford Knight for 58 years, he was father to Jeffrey and Stephen, father-in-law to Beth Witherspoon Knight, Papa to Laura and Caro Knight and brother to Peggy Gray.

Don would be honored to have memorial donations to Deep Well, PO Box 5543 Hilton Head, SC 29938 or to your favorite charity. Islandfuneralhome.com.

Share Your Memory of
Donald
Upload Your Memory View All Memories
Be the first to upload a memory!
Share A Memory
Plant a Tree