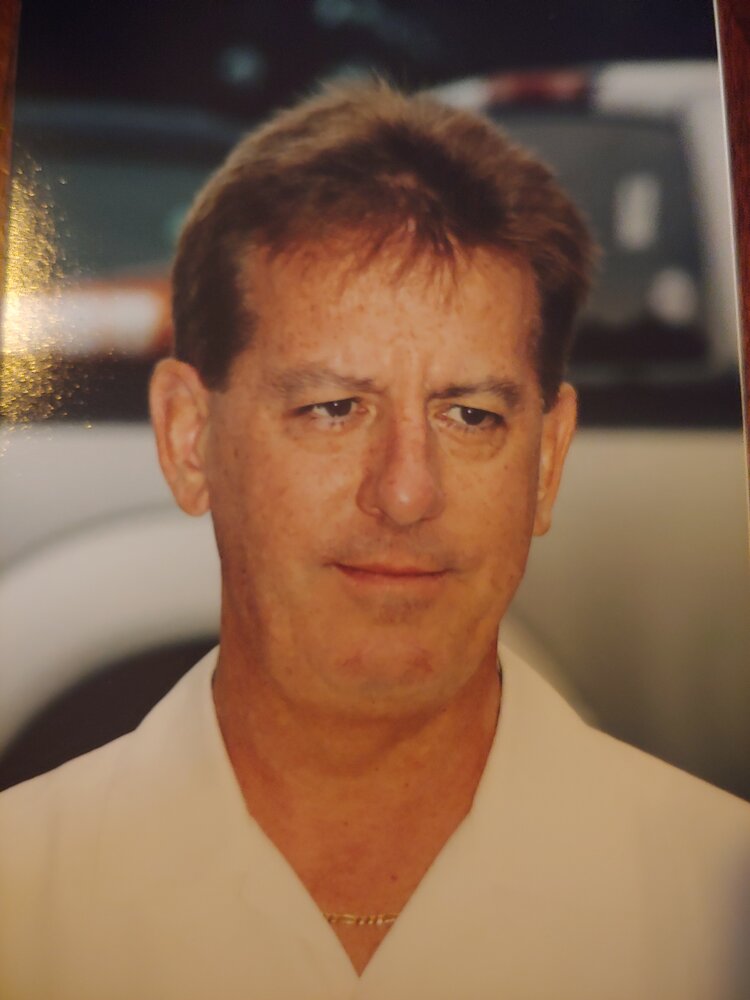 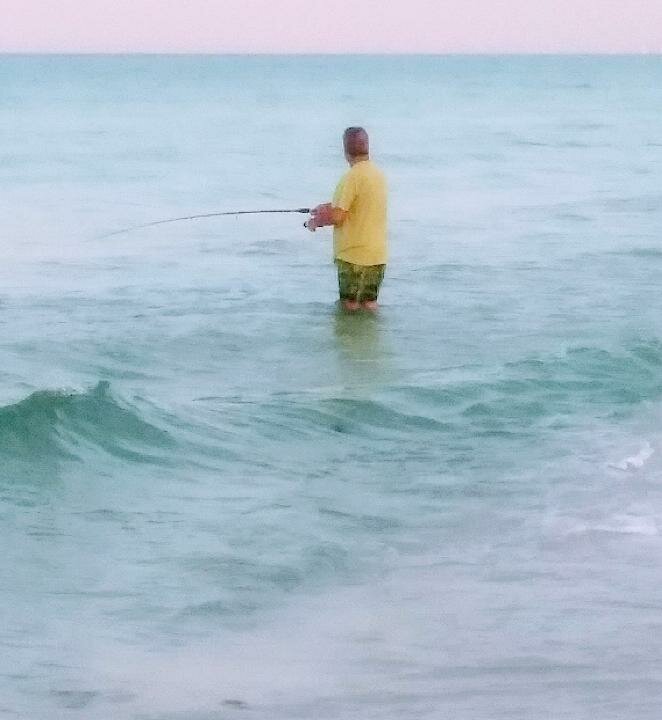 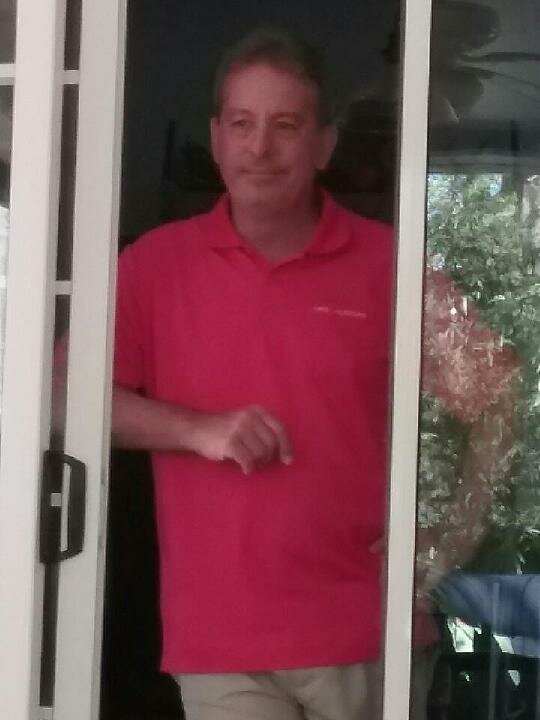 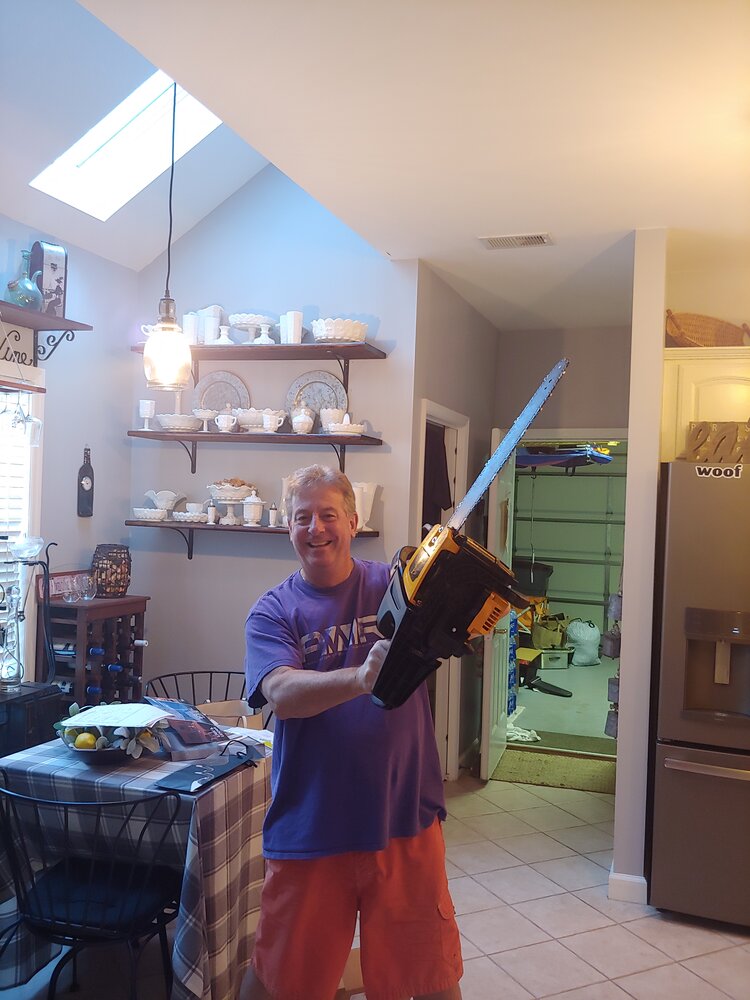 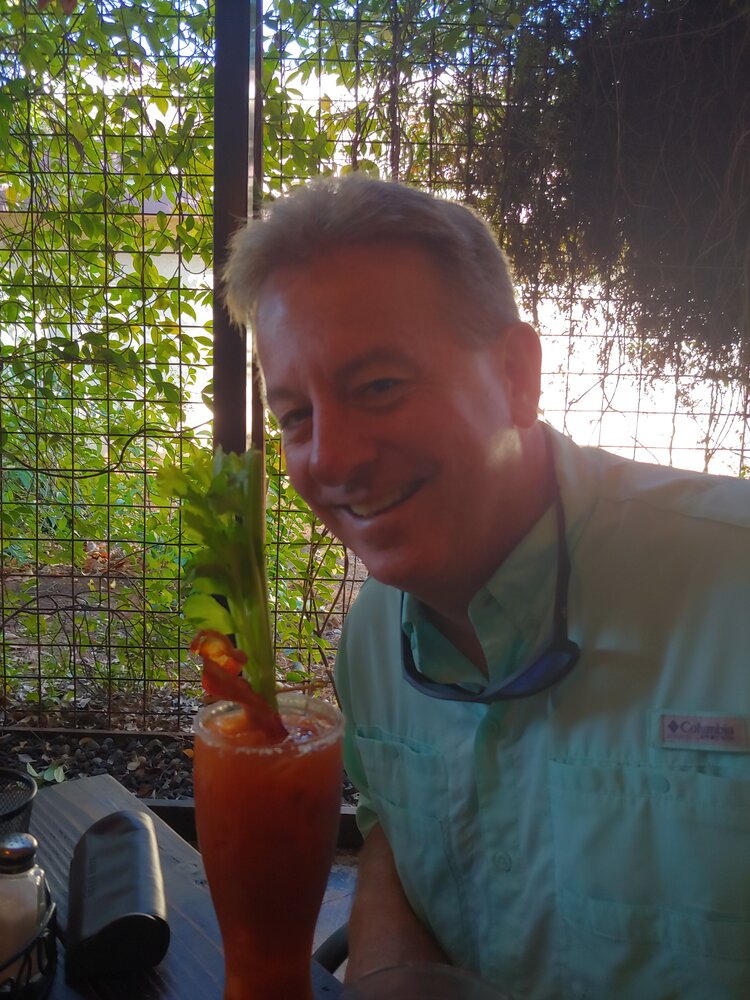 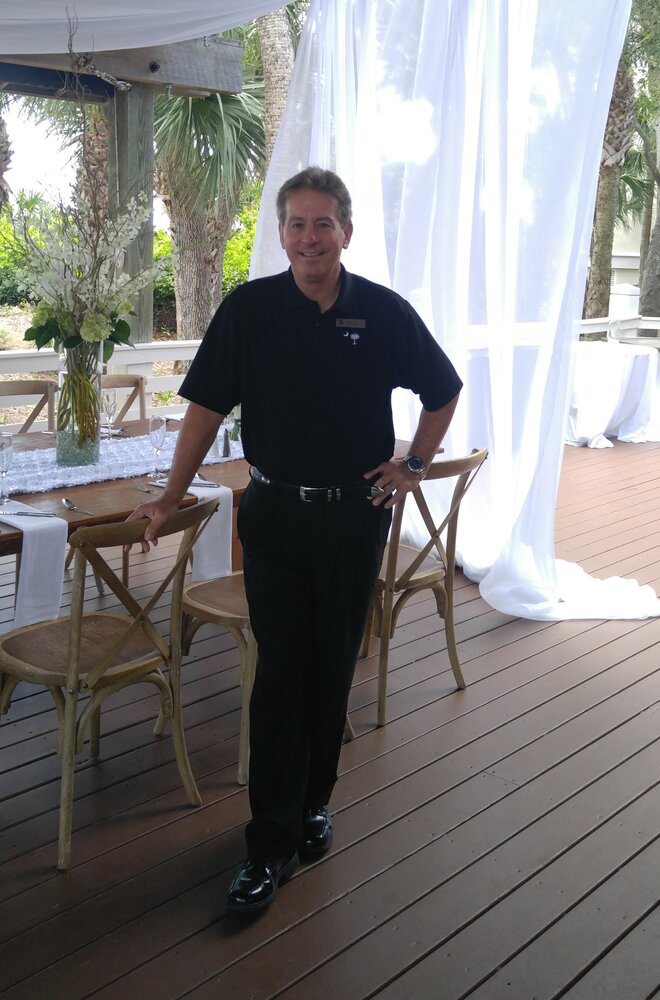 Jeffery "Jeff" Dale Anthony (aka The Bean), 57, of Hilton Head Island South Carolina passed away unexpectedly after a brief illness on October 4, 2021. Jeff’s life, laughter and the love he shared and spread throughout his worldly life cannot be expressed in words. He didn’t just make friendships, he made friends for life.

Jeff was born on January 1,1964 in Columbus, Indiana. He was a graduate of Naples High School of Naples, Florida.

Jeff shared his son, Cane, with his first wife Maria. Jeff and Cane shared a loving relationship, spending time together watching movies and playing video games, and just being guys!  Although they were miles apart physically, Cane was always foremost in Jeff’s heart.

Jeff was married to his wife Theresa Harsh Anthony with whom he shared a loving and beautiful 18 year relationship. They have been working side by side for the last years at Sonesta.

Jeff had an accomplished career in Food and Beverage Operations. He starting his career at the Ritz Carlton, Naples, FL and worked his way up to Director of Banquet Operations where he served at the Charlotte University Place, Weston Poinsette Greenville, SC, Sawgrass Marriott Golf Resort and Spa in FL and most recently with Sonesta Resort and Spa of Hilton Head, South Carolina.

Jeff was an avid fisherman enjoying ocean fishing throughout Florida and South Carolina. Riding his motorcycle brought Jeff great joy, and searching for and adding to his collection of Milk Glass and antiquing were passions of Jeff’s, and of course The Miami Hurricane’s.

Jeff was preceded in death by his mother Linda and Robert Moore and his beloved father-in-law Harold Harsh, Sr.

Jeff is survived by his wife Theresa Anthony of Hilton Head and his son Robert Cane Anthony of Charlotte, N.C. In addition, he is survived by his mother-in law Joanne Harsh; his “Auntie Glady’s” Gladys Anderson; his brothers-in-law Thomas Harsh , his wife Cathy and their children, Harold Harsh, Jr his wife Jana and son, David Harsh and his wife Darlene and  daughter; and sister-in-law Patricia and her wife Sherry, and numerous friends who have become family over the years.

A memorial service will be held at The Island Funeral Home, 4 Cardinal Road, Hilton Head at 1pm on October 8th, 2021 followed by visitation.  A reception will follow.

Share Your Memory of
Jeffrey
Upload Your Memory View All Memories
Be the first to upload a memory!
Share A Memory
Send Flowers