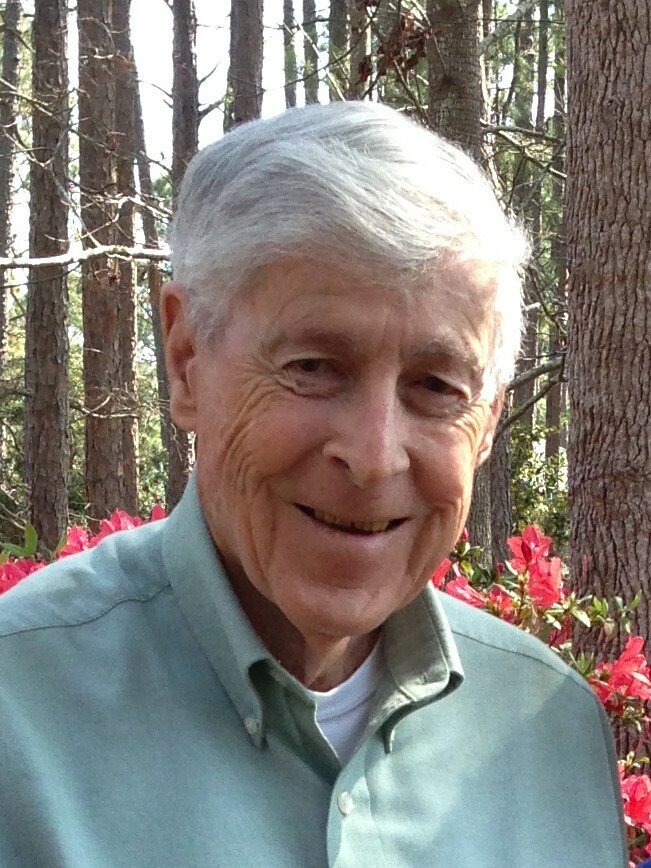 Walter Carlisle Knott, a longtime resident of Hilton Head Plantation, left this Earth peacefully on August 11, 2021 under the compassionate care of the staff at the Preston Health Center, with his wife of 64 years by his side.  He was 91 years young.

Until his move to the Preston for care in January of this year, Walter shared a home with the love of his life, Eleanore (Jackson) Knott.  They moved to Hilton Head Island in 1988 from Montvale, NJ, where they had raised their three children.

Walter grew up in Media, PA, the only child of Sydney and Laura (Baker) Knott.  He was a graduate of Media High School., class of 1947. He received his bachelor’s degree in foreign language from Penn State University, served in the Army during the Korean War, and received a master’s in education from UConn, where he met Eleanore.  For most of his career, Walter taught high school Spanish and coached JV soccer at Northern Valley Regional High School in Old Tappan, NJ, until his retirement.

Walter found joy in road trips, loved boat rides and all things British, and read the newspaper every day.  He was well-informed and articulate, an active member of the “grammar police”, and sensitive to the unfortunate circumstances of others.  For many years he volunteered his driving services to Friends With Wheels.  He had a quick wit and took people by surprise with his clever comebacks.  He was a fan of the Phillies, Braves and Red Sox, and Penn State football.  If you were his friend, you were his friend for life.

But nothing was more important to Walter than family, especially Eleanore and their three children, by whom he is survived: Jennifer Pincus and her husband Michael of Sudbury, MA; Ian Knott of Allison Park, PA; and Trevor Knott and his wife Renee of Wrentham, MA; and six grandchildren and one great-grandson:  Jackson and Aaron Pincus; Ashley, William Ian, and Allison Knott; and Sienna (Knott) Kessel and her husband Ethan and son Cayde.  He will be missed by his five nieces and nephews, their spouses and children.  He was predeceased by his young daughter Allison, his parents, aunts, uncles, cousins, in-laws, and many life-long and Hilton Head friends.  Now they are united again for eternity. Walt has joined the party.

Walter joined the Episcopal Church as a young man and was a regular churchgoer and active congregant who organized the ushers and acolytes for many years.  A Memorial service at the Church of the Cross in Bluffton will be held on Saturday, September 18, 2021, at 2:00 PM.  His cremated remains will be laid to rest privately in the Swedish Cemetery of Portland, CT at a later date.

Arrangements are being handled by the Island Funeral Home & Crematory. Islandfuneralhome.com  If you’d like to honor Walter with a donation, please give to the Alzheimer’s Association at alz.org.