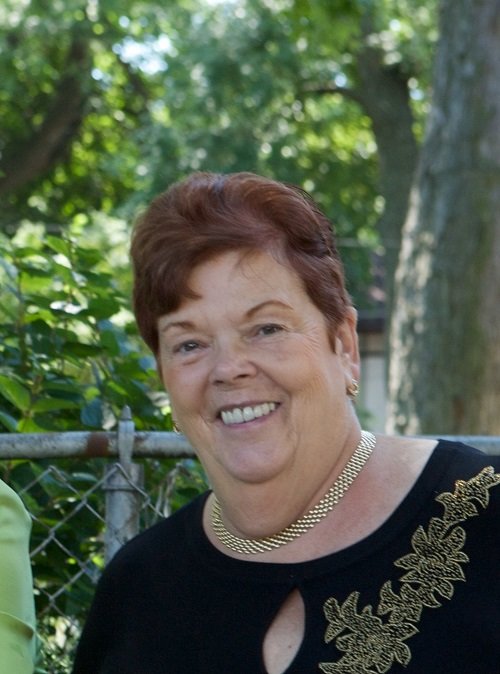 Sally Catherine Vijuk (nee Bensette), 79, of Long Cove Plantation died Saturday at Hilton Head Hospital. She was a native of Windsor, Ontario and the daughter of the late Walter Bensette and Adelina Pare Bensette.  She moved to Hilton Head Island in 1999 from Chicago, IL.

She is survived by two daughters Helen (Jason) of LaSalle, Ontario, and Gail (Barbara) of Oak Park, IL; five grandchildren Mike Haggith of Thompson, Manitoba, Rob Haggith of Windsor, Ontario, Gabriel, Dean, and Henry Vijuk all in Oak Park, Il; many nieces and nephews as well as other extended family members. Pre-deceased by her husband Robert and sisters Dorothy Roy and Carol Walker.

Friends will be received from 5 – 7 pm Wednesday at The Island Funeral Home and Crematory at 4 Cardinal Road.  Mask will be mandatory.  A Mass of Christian Burial will be held at 10:00 am Thursday at St. Francis by the Sea Catholic Church, 45 Beach City Road, Hilton Head Island.

Share Your Memory of
Sally
Upload Your Memory View All Memories
Be the first to upload a memory!
Share A Memory
Plant a Tree