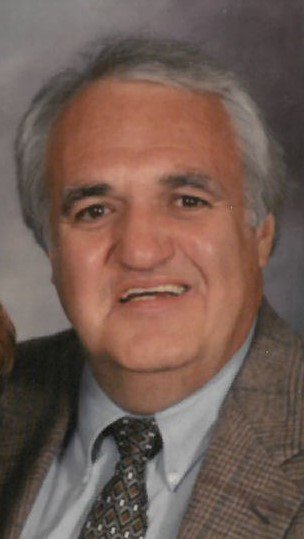 Richard T. Costello, 82, a long time Hilton Head Island resident, born in Pittsburgh, Pennsylvania on August 14, 1938 passed away March 18, 2021.  He graduated from Central Catholic High School in 1956, and attended Triangle Technical School. He went on to work for the Federal Aviation Administration in Oklahoma City before serving in the United States Army Red Diamond Unit.  After serving Dick was employed by Westinghouse Field Service and later started XWX Consultants.  While working he earned a Bachelor of Science in Computer Science from Point Park University.  Upon retirement to Hilton Head Island, South Carolina he enjoyed swimming laps, golfing and gardening.  Dick was known for his love of swimming; he was the oldest lifeguard of Hilton Head Island Recreation Center and later at Hilton Head Plantation Pool. He enjoyed being a docent at the Mighty Eighth Air Force Museum in Savannah, Georgia. He worked at Sea Pines as a ranger and starter, welcoming the golfers. He belonged to the Hilton Head Plantation Newcomers Club, Farmers Club, and Fishing Club. He volunteered at the Arts Center of Coastal Carolina and Lions Club Camp Leo. His unique sense of humor will surely be missed.

He is survived by his loving wife of 50 years, Jeanne Hammel. He is also survived by his sisters, Joan White of Gillette, Arizona and Mary Slusser of Grove City, Pennsylvania, and many other family members, too many to list.

Due to the ongoing pandemic a memorial service will be held later. In lieu of flowers, donations can be sent to the National Museum of the Mighty Eighth Air Force, P.O. Box 1992, Savannah, Georgia 31402.

Share Your Memory of
Richard
Upload Your Memory View All Memories
Be the first to upload a memory!
Share A Memory
Send Flowers