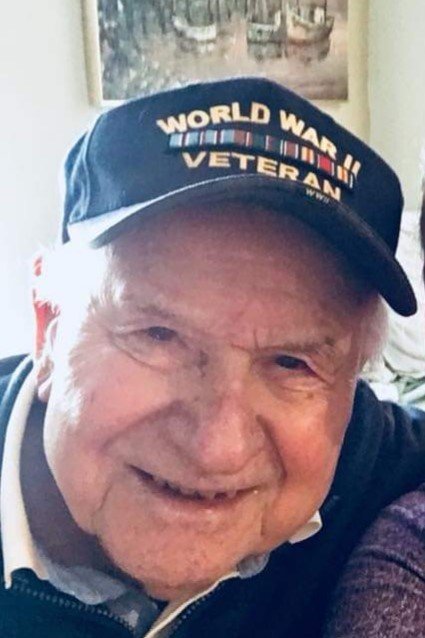 Bill wore many hats during his lifetime. He was a Forest Hills High School basketball star, a career educator and administrator at Carle Place Public Schools on Long Island, New York, a stock broker, Palmetto Dunes tennis team captain and an artist. But in his later years, next to the pride he had in his family, the hat he was proudest of wearing was that of a World War II Navy veteran.

A Celebration of Bill’s Life will be held at 11 am on Friday, April 16, 2021 at Shelter Cove Veterans Memorial, Hilton Head Island, South Carolina.

Donations to a Veteran’s Organization of your choosing would be appreciated by Bill’s family.

Share Your Memory of
William
Upload Your Memory View All Memories
Be the first to upload a memory!
Share A Memory
Plant a Tree