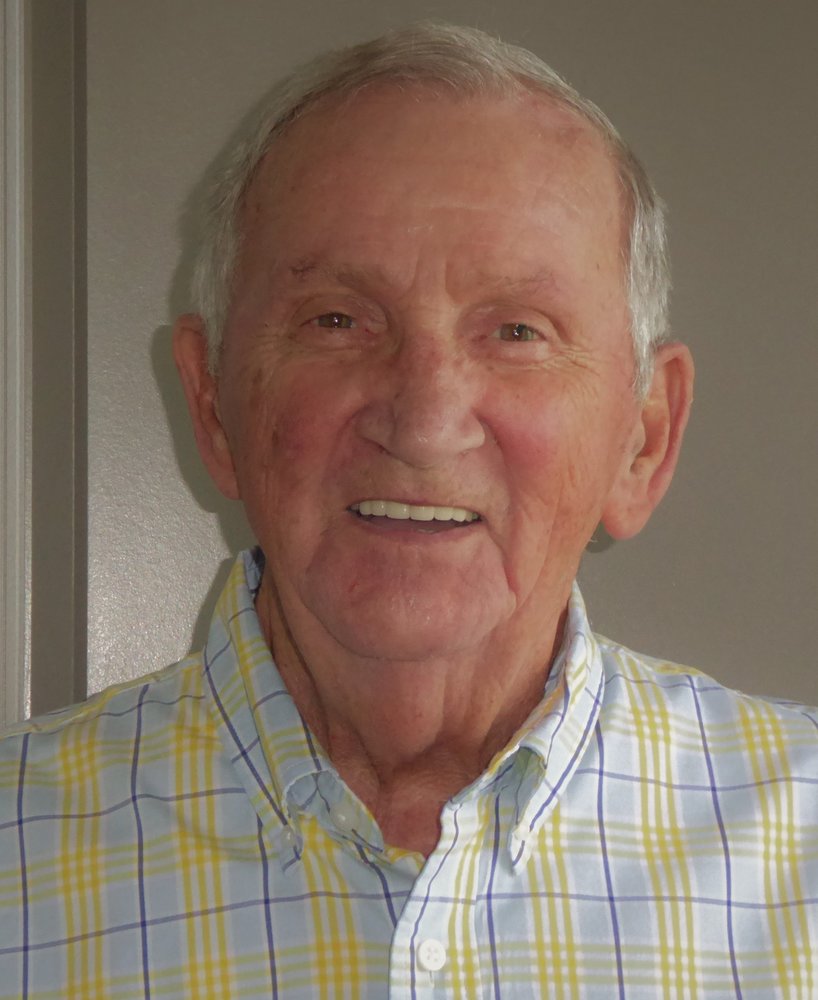 Patrick Jerome Donovan, (Pat), 81, of Hilton Head Island, SC, died peacefully at home surrounded by his family on February 15, 2021, after a brief battle with lung cancer.  Pat was born on July 18, 1939, in Endicott, NY.  He and his wife, Fay Knowles Donovan, were married 59 years.

Pat was a loving and a dedicated husband. He was treasured and loved by his children and grand children, known to them as Poppie Pat.  He had a dry sense of humor and a story for all. He loved to golf and was a ranger at several courses on Pawleys Island and Hilton Head Island. Pat was ready for a poker game whenever he got the chance.  He and Fay have traveled the world.  It would take a long time to tell all his stories, even walking with the bears in Alaska.

Pat is survived by his children and grandchildren:  Mark and Muriel Donovan and son Erik (Boynton Beach, Fla); Scott and Lisa Donovan and daughter Elizabeth Bleu (Charlotte, NC); Amy and Patrick Blankenship and son Donovan (Hilton Head Island, SC).  He is also survived by his sisters Barbara Ede (Phoenix, AZ); Kathleen Bouchard and husband Don (Endicott, NY); Ann Marie Folli (Endicott, NY); and by his brother Michael and his wife Laura Donovan (Phoenix, AZ). He was predeceased in death by his parents Jerome and Thelma Donovan, and by his sisters Sheila Davis and Margaret Williams.  He is also survived by many nieces and nephews.

Pat graduated from Union Endicott High School and then attended Scranton University in Pennsylvania.  Pat also served our country in the Army at Natick Research Laboratory in Natick, Massachusetts.  He is a member of the Bluffton American Legion.

Pat was retired from the IBM Corporation after 31 years in finance.

Unfortunately due to COVID, a private service will be held at the Beaufort National Cemetery in Beaufort, SC at a later date.

In lieu of flowers, the family suggests that those who wish may send donations to the Hospice Care of the Lowcountry, Post Office Box 3827, Bluffton, SC 29910.

Share Your Memory of
Patrick
Upload Your Memory View All Memories
Be the first to upload a memory!
Share A Memory
Plant a Tree