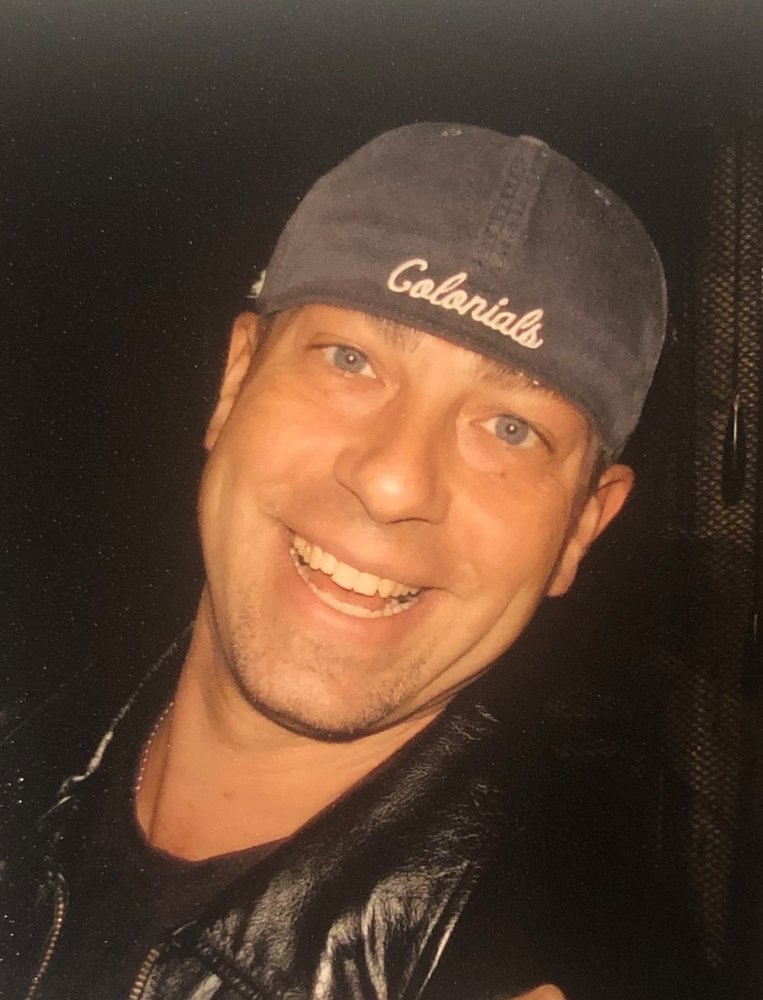 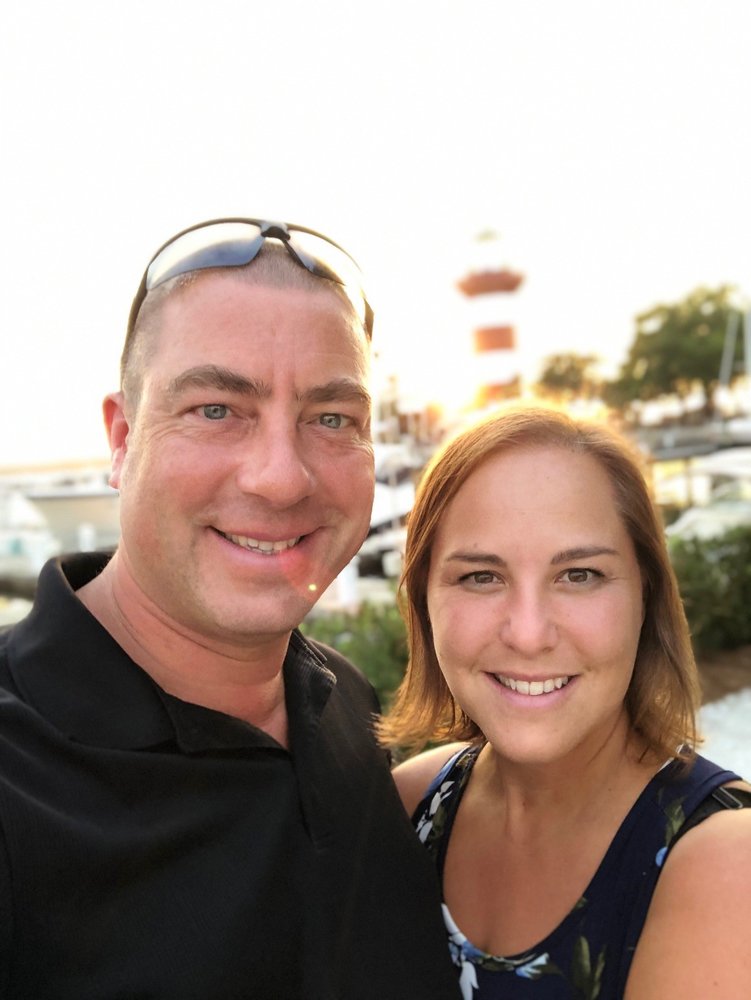 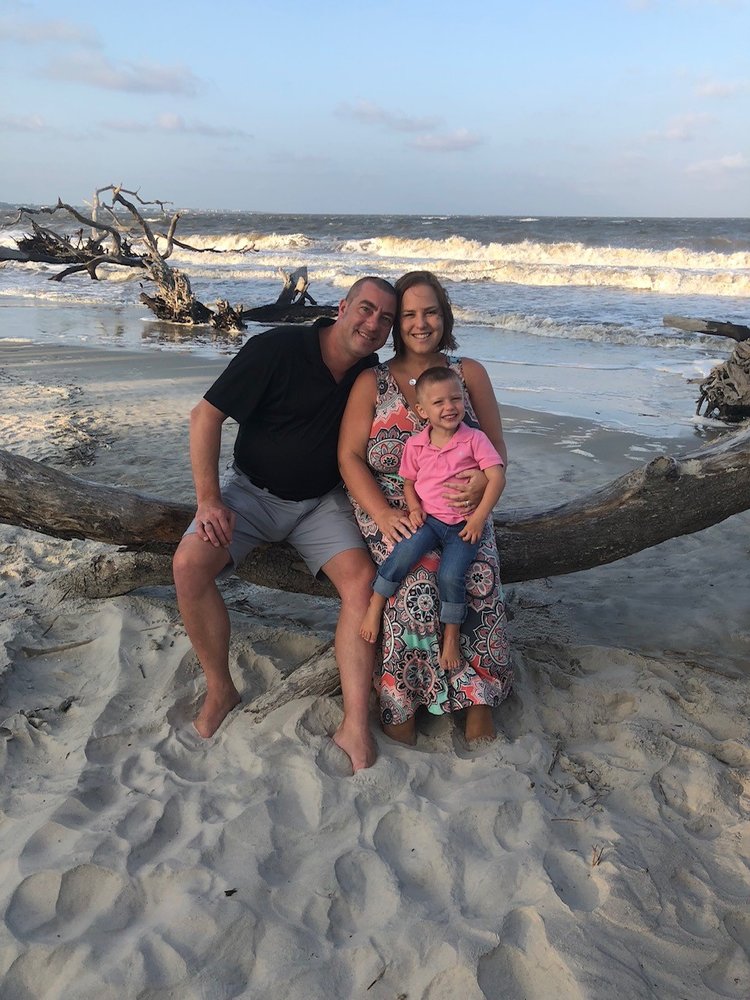 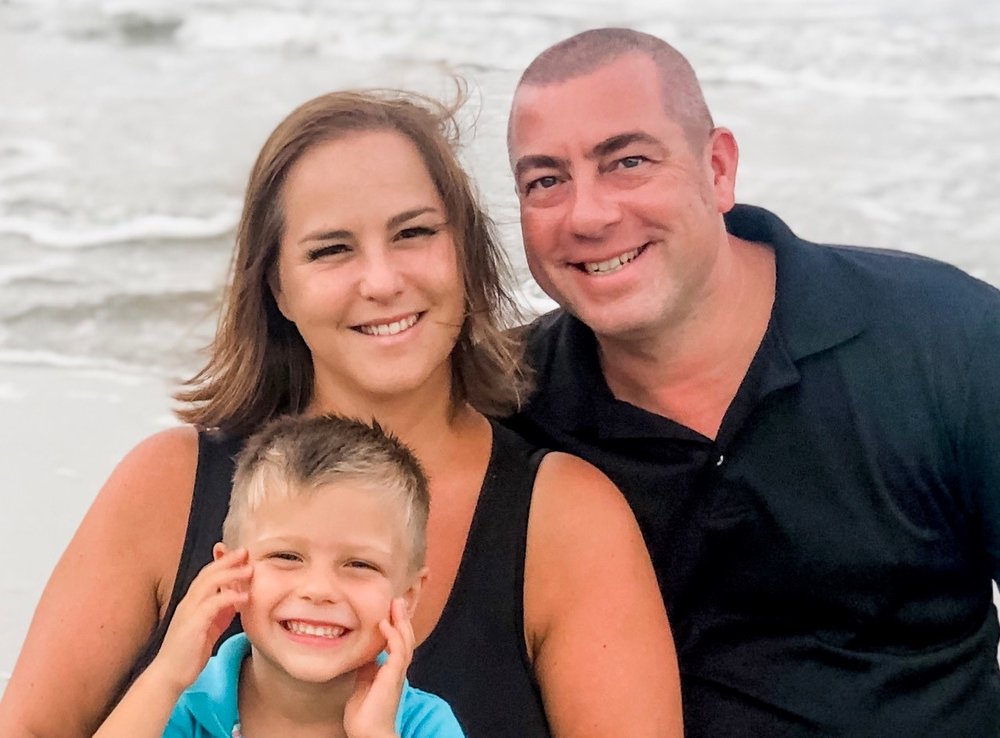 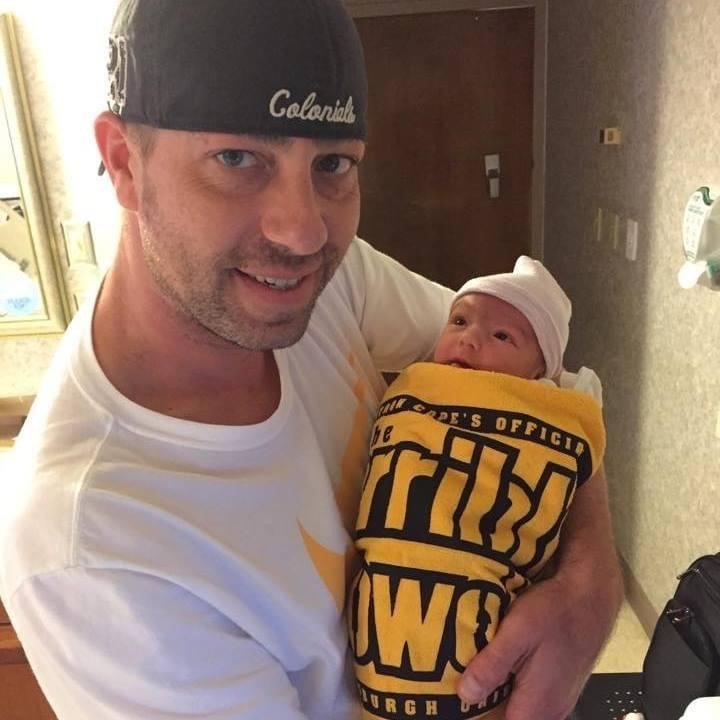 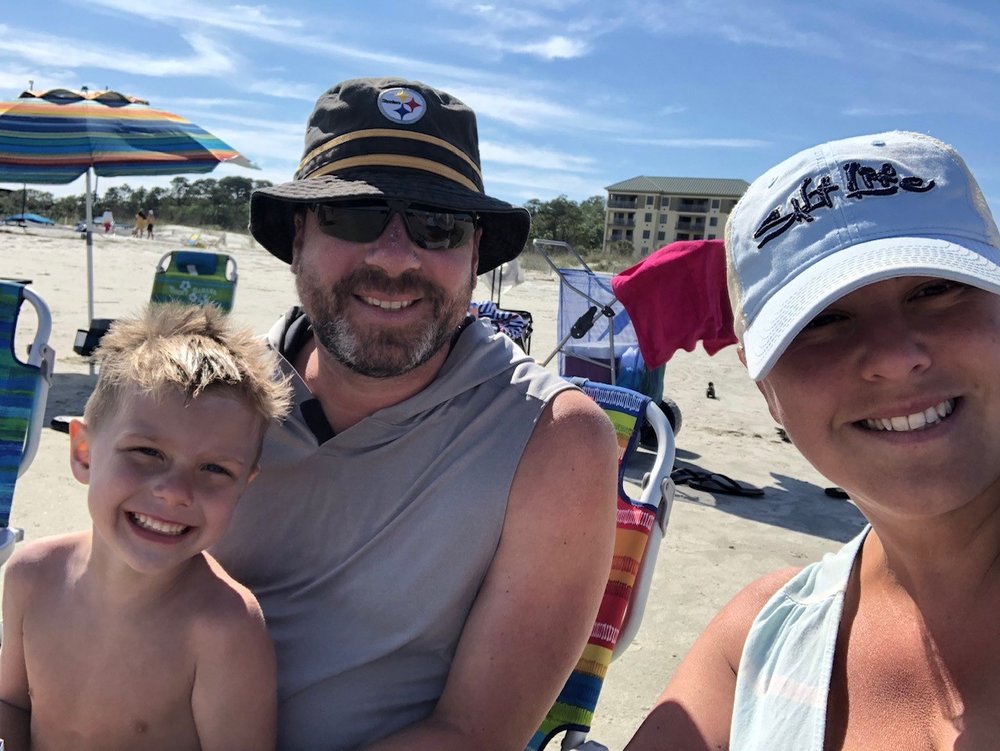 The world seemed to stop on October 5, 2020 for anyone that was lucky enough to know Michael Joseph Best, or “Mikey” as he was fondly called by so many.  His unexpected passing has left all who love Michael, Michelle and Lincoln with an unimaginable heartache and void.

Mike’s adoration for Michelle and Lincoln was palpable.  He was devoted to their happiness and well-being.  His passion for both his family and career were at the forefront of any conversation.

Mike was outgoing and had a way of being around people whether it was the sincerity in his voice or the detail in the questions, you knew he was genuine and caring. He left you feeling uplifted and lighthearted. Mike’s kindness could be seen in his eyes and his jovial laugh could be felt in your heart. He was the salt of the earth and on his happiest of days could be found at the beach with his family and friends or cheering on any of his Pittsburgh teams.

Born in Butler, Pennsylvania, he was the son of Michael and Patricia Best. Mike graduated from Robert Morris University where he met his wife Michelle, at age 20. He started working for Marriott Vacation Club 23 years ago with his most recent position being the General Manager at Marriott's Harbour Point and Sunset Pointe.

Mike is survived by his wife of 19 years, Michelle Best and their son, Lincoln Best; parents, Michael and Patricia Best; grandparents, Henry and Nancy Walborn; sisters, Kelly (Jeff) Stewart and Diane (Erik) Robbins; parents-in-law, Robert and Susan Kress; sisters-in-law, Lisa (Greg) Ditullio and Vanessa Kress; and 10 nieces and nephews. All of which he loved deeply.  Mike is preceded in death by his grandparents, Edward and Florence Best.

Mike will be remembered at his favorite place, Islanders Beach Park at 11:00 am on what would be his 44th birthday, this Friday October 9th. It will be a celebration of an incredible and fulfilling 44 years of life.  The celebration will be led by Todd Cullen, pastor of Hilton Head Island Community Church, where Mike and his family attend.

In lieu of flowers, a Memorial fund through GoFundMe has been created for Michelle and Lincoln to help with the financial burden of Mike’s untimely passing. Michelle can also be found on Venmo @Michelle-Best-8. https://www.gofundme.com/f/michael-best.

Share Your Memory of
Michael
Upload Your Memory View All Memories
Be the first to upload a memory!
Share A Memory
Plant a Tree