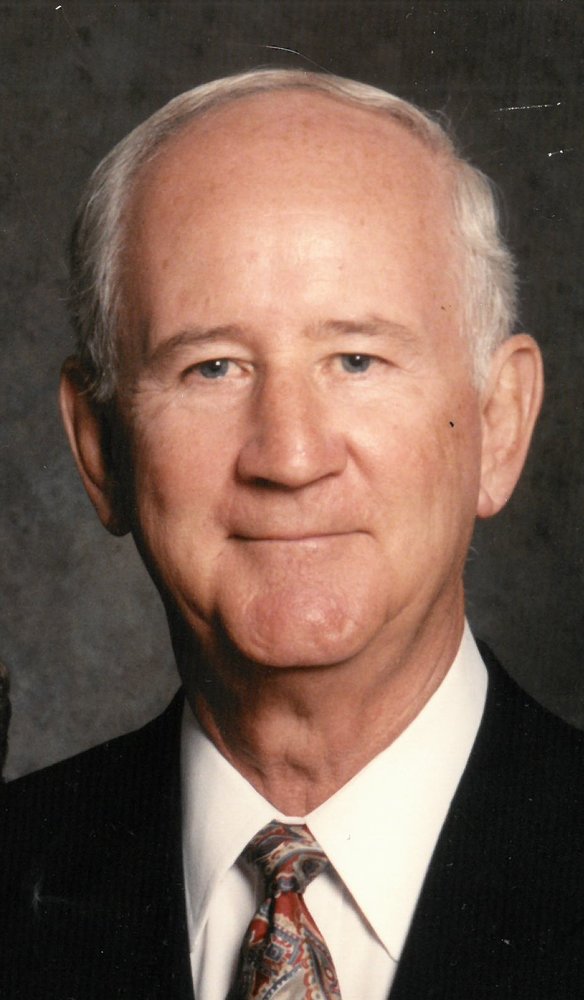 The son of Agnes McGuire and Anthony J. Schulte, Patrick was born March 29, 1933 in Clarksburg, WV.  He graduated from St. Mary’s High School in Clarksburg.  After graduation Pat entered the US Army and was stationed in Germany during the Korean War.  He then went on to earn his Bachelor’s Degree from Fairmont State University.  After 20 years as President and CEO of First National Bank in Fairmont, WV and 11 years as President and CEO of First Fidelity Bancorp, Inc. in Fairmont, WV, Patrick and his wife retired to Hilton Head Island 27 years ago after falling in love with the island after years of vacationing with their family.

A Mass of Christian Burial will be celebrated Wednesday, October 7 at 11:30 am at St. Francis by the Sea Catholic Church.  In lieu of flowers, please donate in Pat’s memory to the American Heart Association at heart.org.

Share Your Memory of
Patrick
Upload Your Memory View All Memories
Be the first to upload a memory!
Share A Memory
Send Flowers