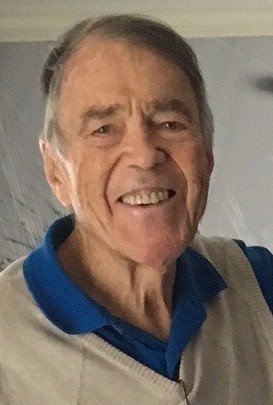 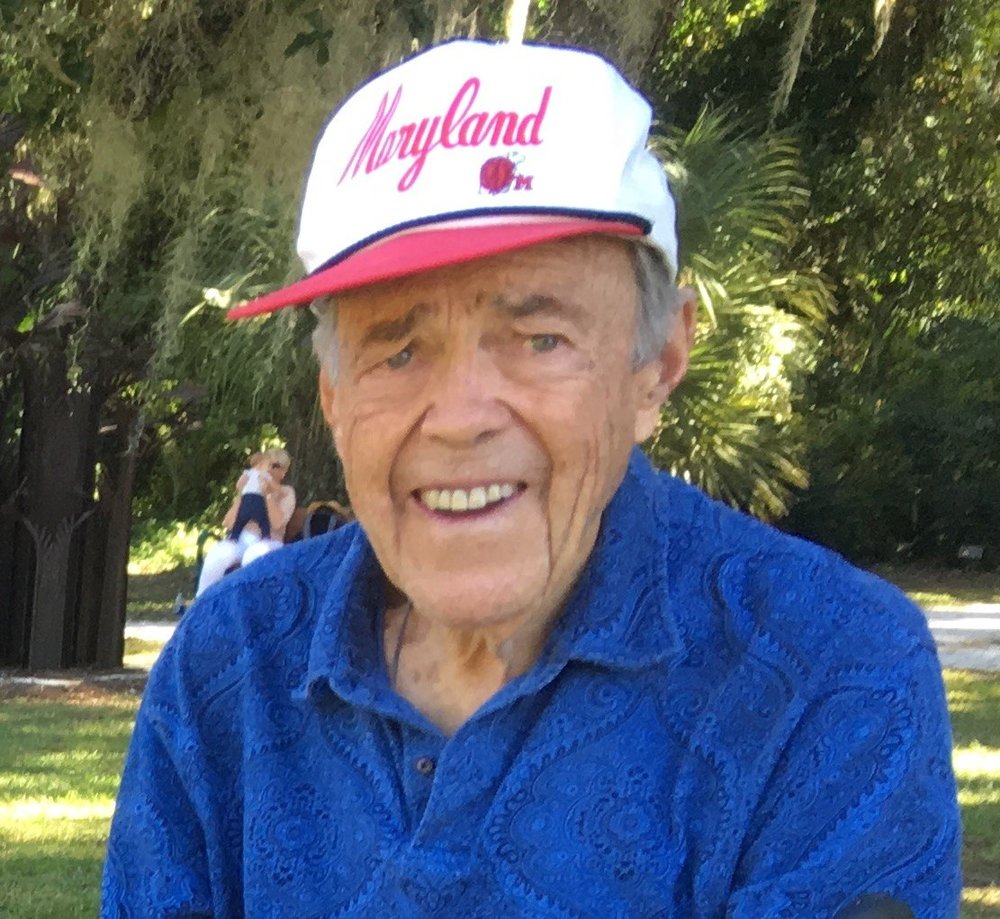 Walt was an overachiever, graduating from high school at the age of 17.  The first one in his immediate family to attend college, he graduated from the University of Maryland with a chemical engineering degree at the age of 21 in 1951.

Walt then pursued graduate studies and an ROTC commission, in the process meeting his future wife Elizabeth Ann Cave (Liz) from Silver Spring, MD who was completing a degree in home economics at the University of Maryland.

Liz and Walt married on July 4, 1954.  Shortly thereafter Walt entered the US Air Force as a Lieutenant and served at Keebler AFB in Biloxi, MS as an instructor in Officer Electronics Airborne Maintenance.  Liz and Walt next moved to Long Beach, CA where Walt was a refinery engineer with Union Oil.

The family then moved to Los Gatos, California, where Walt started a career with IBM in an advanced applications department. He spent the remainder of his career working for IBM in White Plains, New York, Poughkeepsie, New York, Winchester, England, and New Haven, Connecticut.

Walt and Liz retired and built a home on Hilton Head Island, the family’s favorite vacation spot for many years.  They supported and volunteered at many local organizations, including Volunteers in Medicine, Hospice Care of the Lowcountry, the Deep Well Project, the Coastal Discovery Museum, Habitat for Humanity, the Hilton Head Symphony Orchestra and local schools.

Walt had varied interests and hobbies, including golf, tennis, gardening, cooking and investing.  He enjoyed traveling and meeting new people.  And he loved learning and conversing about many societal issues, including politics, religion and the educational future of our nation’s children. In recent years, he established the Walter Schymik Undergraduate Experience Enrichment Fund at the University of Maryland and the Walter Schymik Computation Science Award at USCB.

Liz died of ovarian cancer in 2006. Walt met and married his second wife, Martha Ahrens Schymik, curator and exhibit designer for the Arts Center of Coastal Carolina and the Coastal Discovery Museum. Martha died of pancreatic cancer in 2010. Walt then married Cheryl Echols Schymik, former owner of Hilton Interiors.  Walt and Cheryl moved to Tidepointe on Hilton Head Island.   Cheryl died of cancer in 2015. After Cheryl’s death, Walt met Joyce Fazio, who provided much appreciated love and support to him in his final years.

In lieu of flowers, memorial contributions may be directed to the American Cancer Society, in remembrance of Walt, and in honor of Liz, Martha, and Cheryl.

Share Your Memory of
Walter (Walt)
Upload Your Memory View All Memories
Be the first to upload a memory!
Share A Memory
Send Flowers