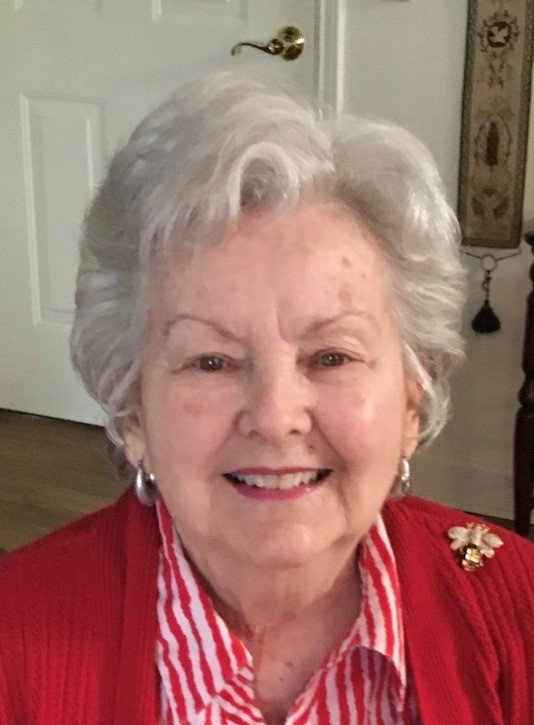 Patricia Freeman, 90, of Hilton Head Island, SC passed away Friday, August 7, 2020.  She was born on January 16, 1930, in Chattanooga, TN, and was the daughter of the late Charlotte Llewellyn Trotter and the late William Henry Trotter.  She graduated from Girls Preparatory School in Chattanooga, and attended the University of Georgia where she was a member of Chi Omega.  She was a member of St. Luke’s Church on Hilton Head Island where she served in the Order of the Daughters of the King.  She also served as a Core Leader of Community Bible Study for many years.  She was a member of the Junior League of Atlanta.  She was preceded in death by her husband, Robert J. Freeman (Bobby) and son, Robert J. Freeman, Jr. (Bo).  She is survived by daughter Anne Freeman Langham (Charles E.); son William T. Freeman (Colleen); five grandchildren and nine greatgrandchildren.

A memorial service will be held at a later date.

Share Your Memory of
Patricia
Upload Your Memory View All Memories
Be the first to upload a memory!
Share A Memory
Send Flowers