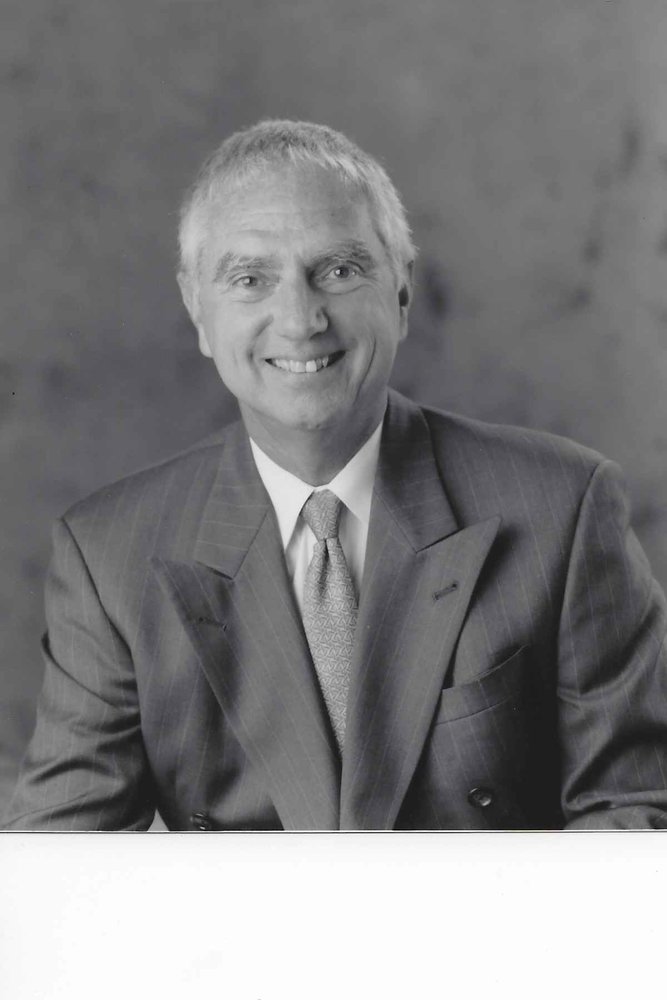 George was born on November 21, 1940 to Dr. George and Arvada Blankenship in Boonville, Missouri.

After graduating from high school in 1958, George obtained his Bachelor’s degree from the University of Missouri. He earned his medical degree from Tulane University School of Medicine in 1966, where he also completed a residency in Ophthalmology. George went on to complete a fellowship in retina disease and surgery at Washington University in St Louis. Following two years of service in the Public Health Service in San Francisco, George became Professor of Ophthalmology at the University of Miami’s Bascom Palmer Eye Institute and led its efforts in the management of patients with diabetic retinopathy for nearly 20 years.

Upon retirement from Penn State, he and his wife, Barbara, moved to Hilton Head, South Carolina. From 2006- 2017, George volunteered weekly at the Volunteers in Medicine clinic, serving the eye care needs of the medically underserved and their families who live or work on Hilton Head Island.

George was devoted to his family, which was his primary source of joy. He was a loyal friend who loved entertaining and making others laugh. George was a consummate gentleman who will be remembered for his kindness, positivity, integrity, and sense of humor. The world is a better place for having George in it. Those who knew and loved George take comfort in knowing that he is in Heaven with the Lord, Jesus Christ.

The family requests that donations in memory of George Blankenship be sent to Volunteers in Medicine at https://vimclinic.org/donations/make-a-donation/.

Share Your Memory of
Dr. George
Upload Your Memory View All Memories
Be the first to upload a memory!
Share A Memory
Plant a Tree