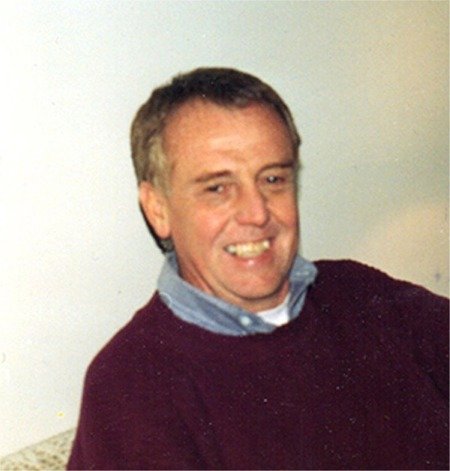 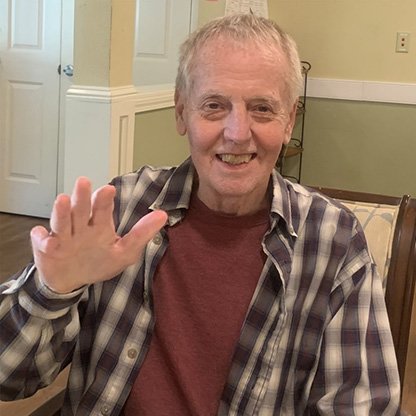 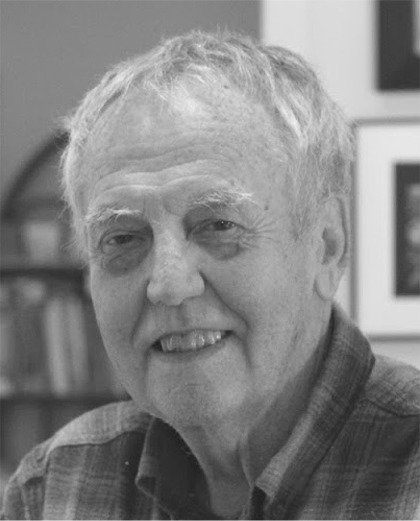 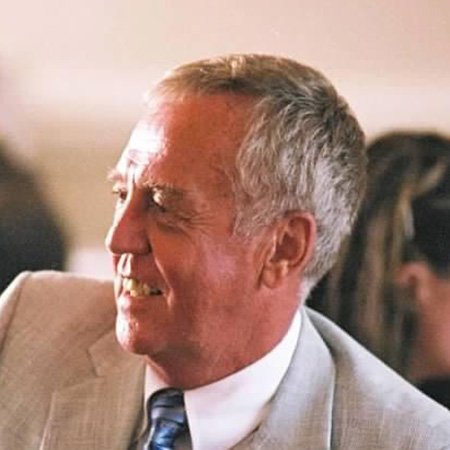 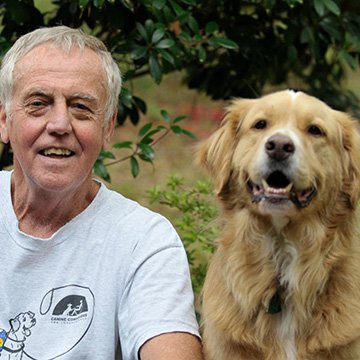 James Merton Avore, 75, passed away on Wednesday, July 15, 2020 at Canterfield of Bluffton in SC. Jim was born July 27, 1944 to Henry Malcolm and Nettie Cox Avore in Augusta, Maine and grew up in Hallowell, Maine. He is survived by his wife Camille, sister Nancy Avore of Rockland, Maine, three sons Christopher (Karen), Colin and Sean Avore, three grandchildren Riley, Courtney and Graeme Avore, a stepson, Brian Gilbert (Trish), a stepdaughter, Karin Davidson (Ross) and four step-grandchildren, Brady and Finn Gilbert and Wyatt and Eleanor Davidson. He was predeceased by his parents, his brother Lieutenant Malcolm Arthur Avore, a Naval Academy graduate and pilot (listed as Missing in Action during the Viet Nam War in 1965), and his sister, Mary Avore.

Jim graduated from the University of Maine in 1967 and began a career with the US Census Bureau, where he worked for 25 years, retiring in July 1994. He and Camille were married in 1994 in Georgia, where she was a US Army nurse on active duty. Military transfers then took them back to Maryland where they had each previously lived, and then on to California for two years. Upon retirement in 1999, they moved to Hilton Head Island, SC. Jim continued to remain very active, pursuing new careers as a real estate agent, a fitness trainer, a telephone interviewer, a professional tennis instructor and a dog trainer. For seven years he was a volunteer puppy raiser for Southeastern Guide Dogs and Canine Companions for Independence. He was also very proud of his “best friend” Bubba, a Golden Retriever whom he trained as a TDI-certified therapy dog. Together they made many visits to the Veterans Victory House in Walterboro, SC. Jim was a talented athlete, an accomplished photographer, and a life-long Red Sox fan. With an infectious smile and a positive attitude, Jim brought fun, laughter and adventure to everyone he knew. He will be greatly missed. Funeral services are to be held at a later date, with interment at Arlington National Cemetery.

The family wishes to thank the wonderful staff at Canterfield of Bluffton, as well as Crescent Hospice for the care given to him in his final days. Please consider memorial contributions in his honor to either Southeastern Guide Dogs (https://www.guidedogs.org/) or Canine Companions for Independence (https://www.cci.org/).

Share Your Memory of
Jim
Upload Your Memory View All Memories
Be the first to upload a memory!
Share A Memory
Plant a Tree