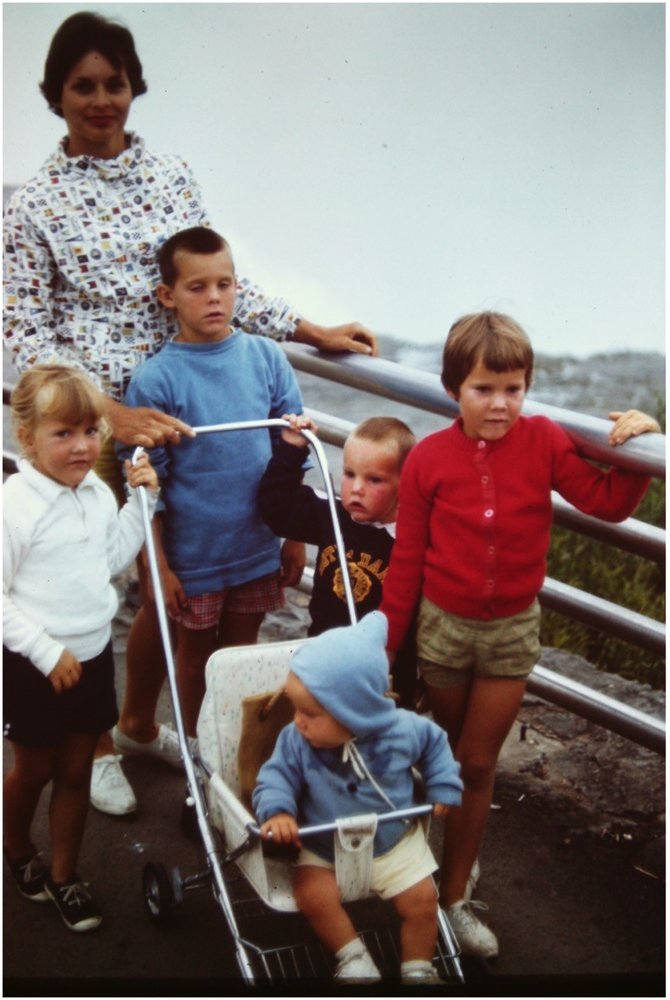 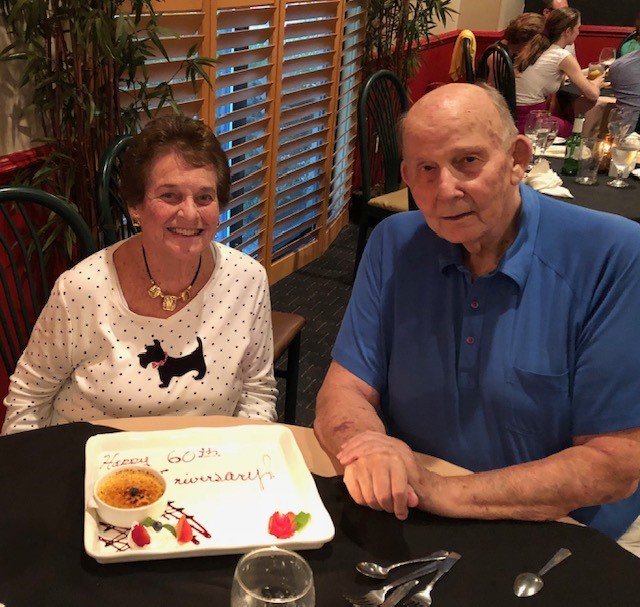 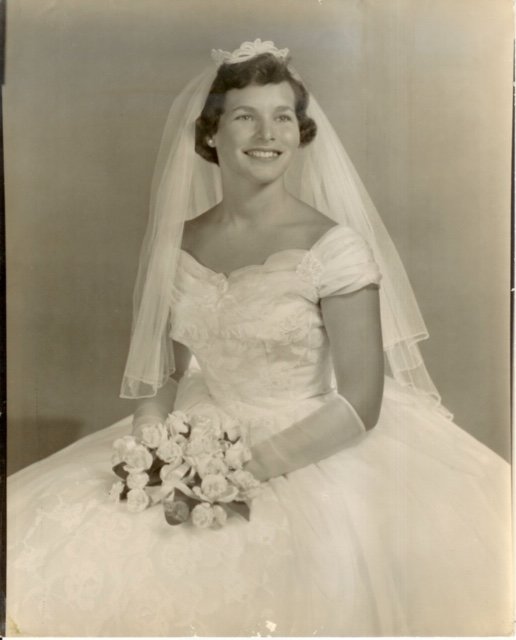 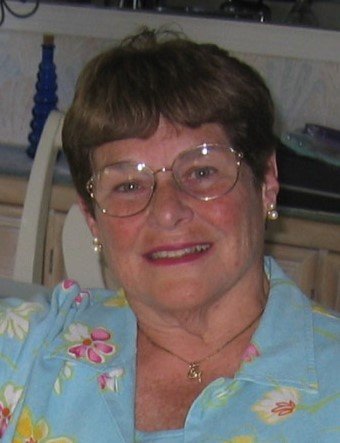 Florence was raised in Connecticut, met her husband on the beach there and ultimately raised her own children there. She took pride in her role of housewife and mother. It was her kitchen where the neighborhood children congregated. She spent many days carpooling her children to each of their sporting events and musical performances. In addition to Connecticut, she also lived in Chicago, St. Louis and South Carolina. Besides being a world class mother of five, she also travelled extensively throughout Europe, the Orient, South America and Canada as well as the United States. One of her trips even took her completely around the world. Once her children were married and settled, she retired with her husband, Tom to Hilton Head Island, South Carolina where their children and grandchildren visited them regularly to share days at the beach.

The family will hold a private celebration of life at a later date due to the Covid-19 pandemic.

In lieu of flowers, memorial donations may be made in Florence’s name to Memory Matters, 117 William Hilton Parkway, Hilton Head Island, SC 29926.

Share Your Memory of
Florence
Upload Your Memory View All Memories
Be the first to upload a memory!
Share A Memory
Send Flowers