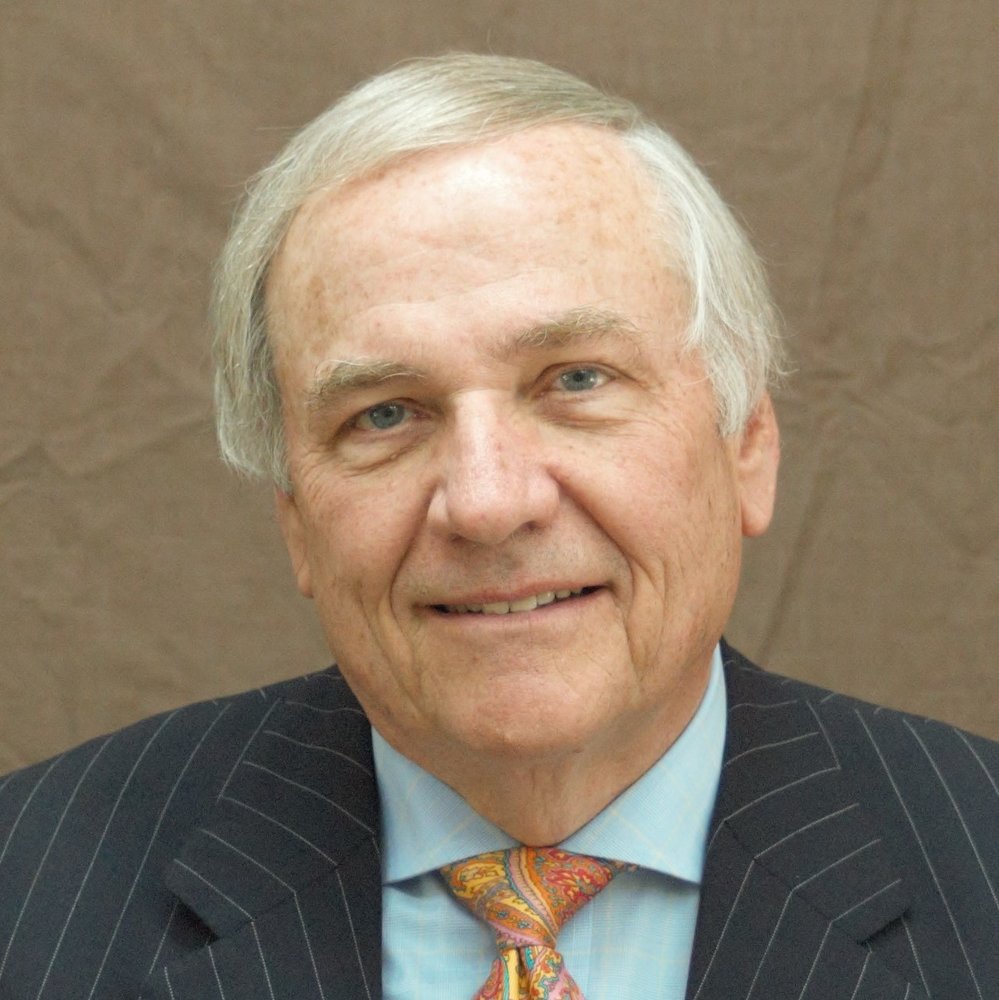 It is with great sadness that the family of William “Bill” Michael Dugle, age 77, announces his passing at home on Sunday, May 10th, 2020 after a very brief illness.  He was surrounded by his loving family.

Bill was born in to Carl William Dugle and Freda Ruth Alexander Dugle.  He grew up in , , where he graduated first in his class from . Throughout his life, he remained extremely grateful for the exemplary college preparatory education he received.  After high school Bill attended of ’s , graduating Magna Cum Laude in 1964 with a B.S. in Economics.  Bill was elected to both the Sphinx Honor Society for service to the university and the Beta Gamma Sigma Business Honor Society; he was also a brother and president of the Sigma Nu fraternity.  While at Penn, Bill met and married his wife of 56 years, Joanne Mitchell Dugle.

On Hilton Head, Bill enjoyed a very active retirement, working as an adjunct instructor preparing students for professional certification in human resources at Georgia Southern University and acting as Chairman of the Board for the Broad Creek Public Service District.  Bill also enjoyed his weekly tennis games with The Big Dogs at Palmetto Dunes and Thursday lunches with the guys.  Bill’s greatest pleasures included singing and playing the guitar during weekly sessions with the Jammers and the Islandeers and spending time with his family sharing conversations on topical issues, watching sports on TV, and planning future travel.

A celebration to honor Bill’s life will be held at a later date when we can all gather together safely.

In lieu of flowers, the family asks that you consider a donation in Bill’s name to Hospice Care of the Lowcountry.

Share Your Memory of
William
Upload Your Memory View All Memories
Be the first to upload a memory!
Share A Memory
Send Flowers