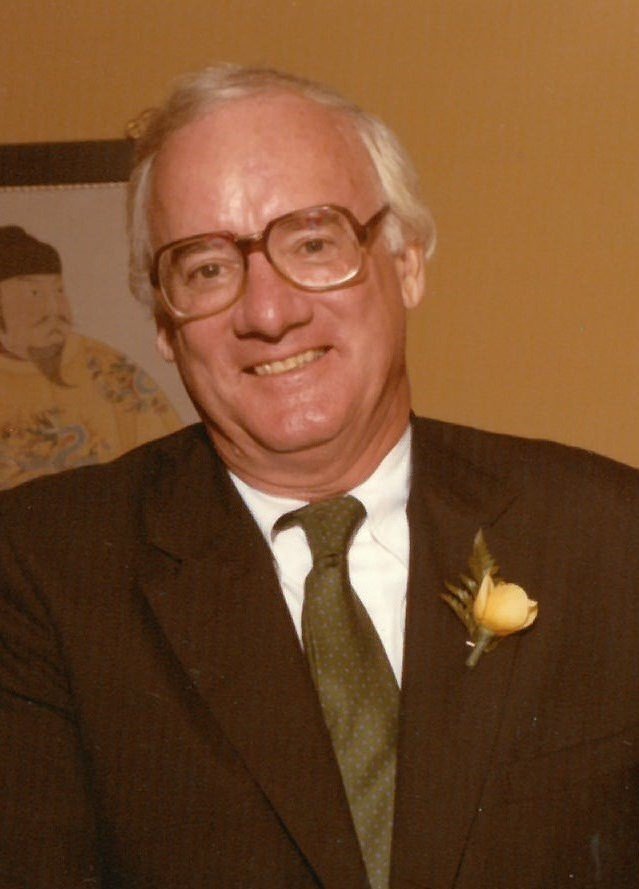 Thomas was born in Rockville Centre, New York on September 1, 1927. Graduating from Southside High School in 1946, he went on to Pace University to earn a degree in business in 1948. He became a successful packaging and printing salesman. He moved to Chicago where he met his late wife, Dorothy Wozniak. They resided in Rockville Centre for 38 years before moving to Hilton Head Island in 1996, becoming residents of Briarwood Villas in Sea Pines. Tom was an avid golfer and a member of Port Royal Golf Club. He spent his free time doing the New York Times and Wall Street Journal crossword puzzles and reading books about WWI and WWII. Tom was a sports fanatic and would always have a game on the television in the background. A New York fan through and through, he loved the New York Mets and the New York Giants. He also enjoyed traveling to see his three sons and their families in the Northeast and around the globe. His wife Dorothy passed away in 2003 after 50 years together. Tom moved to The Seabrook of Hilton Head in 2010 where he resided until his death.

A private Mass of Christian burial was held at Holy Family Catholic Church followed by burial at Six Oaks Cemetery.