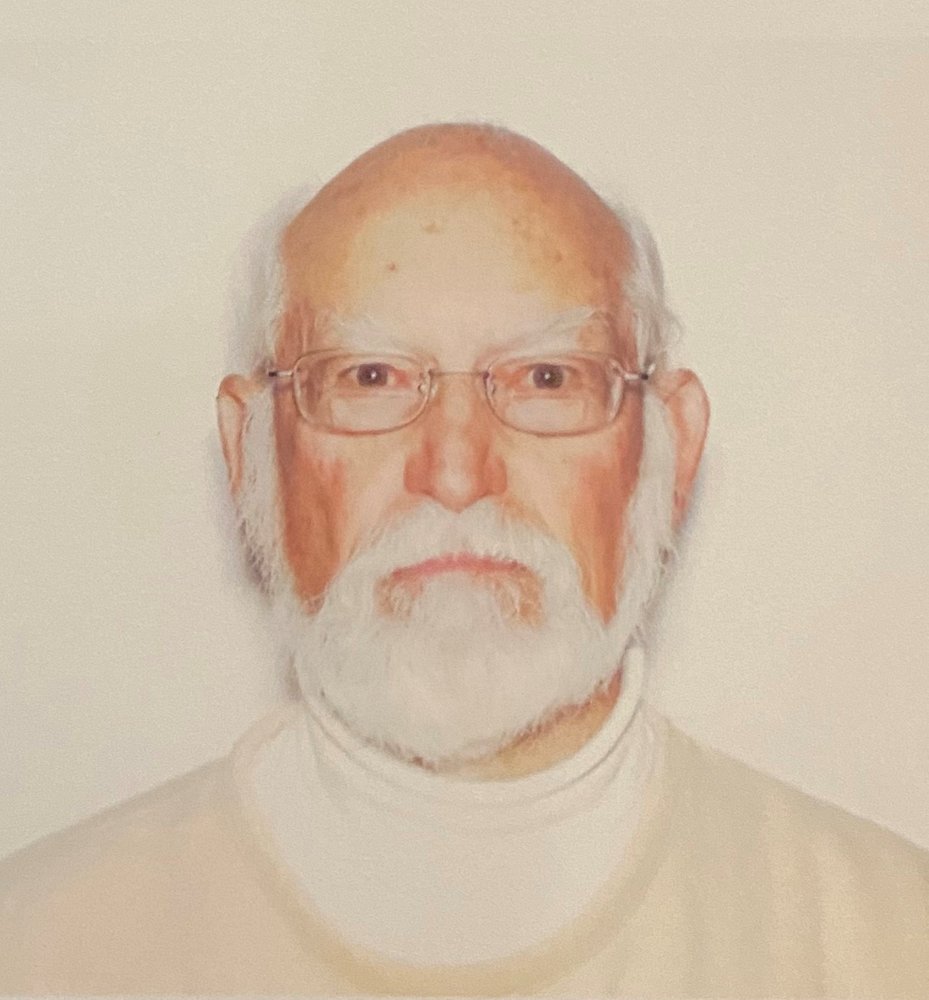 James Louis Barth died on Saturday, February 22, 2020 at the Preston Health Center.  He was born on June 27, 1931 in Cleveland, Ohio to Raymond and Martha Barth.

James graduated from Dublin School in Dublin, New Hampshire.  He received a B.A. degree from Denison University where he was a member of Phi Delta Theta fraternity.  He receive a B.S. in Ed., M.A. and Ph.D. from The Ohio State University.

Professor Barth taught at University School, a private K-12 experimental school attached to Ohio State.  From 1961 to 1965 he was an Associate Professor at Case Western Reserve University.  In 1965 he joined the faculty at Purdue University where he was a Professor for 31 years.  He was a member of the Indiana Council for the Social Studies (President from 1987-89), National Council for the Social Studies, Phi Delta Kappa (National Education Honorary), Pi Sigma Alpha (National Education Honorary), and Kappa Delta Pi (International Honorary in Education).  Professor Barth received many teaching awards including five Senior Fulbright Teaching Awards for service in Africa and the Middle East.  He also received education grants from USAID and the World Bank.  He was the author or co-author of 24 textbooks in social studies education.

He retired from Purdue as Professor Emeritus in 1996.  That same year he moved to Hilton Head Island but continued consulting in Turkey and the Caribbean.

Dr. Barth married his wife Barbara on September 10, 1955.  He is survived by her, sons Michael of Indianapolis, Timothy and his wife Robin of Rutherfordton, North Carolina and Matthew and his partner Edward of Bethesda, Maryland and three grandchildren.

Services will be private.  Donations may be made to Alzheimer’s Association SC Chapter, PO Box 3128, Spartanburg, SC, 29304.

Arrangements by The Island Funeral Home and Crematory.  Islandfuneralhome.com.