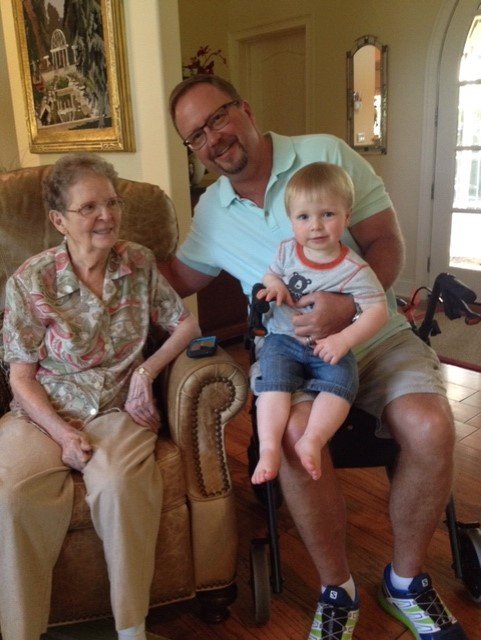 She was born on April 13, 1932 in Jackson, Michigan the daughter of the late Norbert and Bertha Bryden Rumler.

She moved to Hilton Head Island in November 2012 from Mesa, Arizona.  Marie was employed for many years with Garrett State Bank in Garrett, Indiana.

She was loved by a son and daughter-in-law Michael and Nancy Nastally of Hilton Head Island, SC; a daughter and son-in-law Mary & Jeff Krider of Ormond Beach, FL; three grandsons and their wives Michael and Lisa Hofferman, Ian and Brigitte Nastally, both of Indianapolis, IN and Mark and Rizalyn Hofferman of Auburn, IN; a great grandson, Porter Hofferman of Indianapolis; numerous nieces and nephews.  Her husband, William F Nastally preceded her in death.

The family wishes to express their appreciation to the amazing staff at Broad Creek Care Center and Hospice Care of the Lowcountry.

Share Your Memory of
Marie
Upload Your Memory View All Memories
Be the first to upload a memory!
Share A Memory
Send Flowers