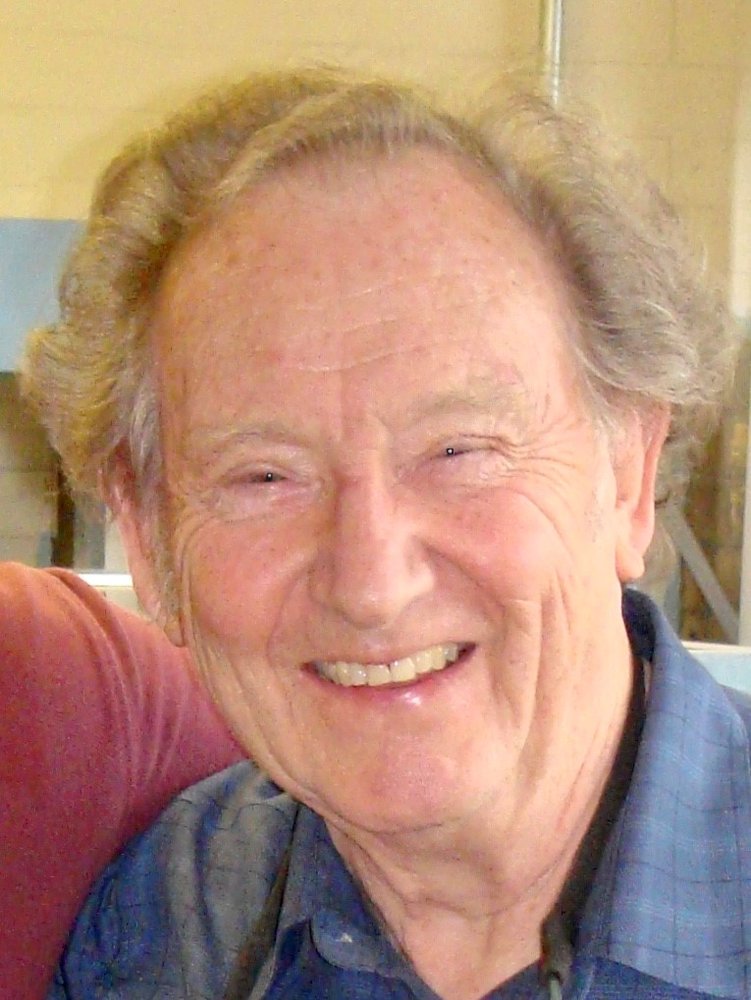 With heavy hearts we announce the passing of Ralph Stevens our beloved and adored husband, Pa and Grandpa.  Ralph passed peacefully, Sunday, December 22nd, 2019 at his home. He leaves his wife “Fronces” (Cafiero) Stevens , two sons: Jason Stevens and his wife Alexandria of Hilton Head, SC;  Brandon Stevens of Hilton Head, SC and his two grandchildren: “my little grandson” Chase and “my little girl” Callie.  His sister-in-law and brother-in-law Donna Esposito and Ralph DeMatteo and nieces Michelle Sears, Kim Stevens-Dichelle and Tiffany Petrone as well as great nieces and nephews. He was pre-deceased by his sister-in-law Shirley Stevens.  Ralph’s unique journey began in London, England, born September 16th, 1926 to Doris Scott and Charlie Bonito.  As a young boy he lived in Ravello, Italy where he explored and experienced the Italian culture on the Amalfi coast.  Returning to London several years later he enlisted in the British Royal Navy, serving aboard the Queen Mary.  Ralph experienced many apprenticeships in London, but his creative passion led him to a distinguished career as a Scientific Glassblower. He immigrated to the United States and began his career as a Master Scientific Glassblower at Yale University serving both the medical and science departments, as a part of the Managerial and Professional team for 34 years. Ralph was a fitness fanatic as well as an accomplished soccer player and Scottish and Ballroom Dancer.  After serving four years in the navy he became a competitive cyclist throughout Europe winning many medals and awards. At Yale he was an avid squash and racquetball player.   Retiring to Hilton Head, Ralph maintained his love of fitness and continued his racquetball passion where he met five of his closest retirement friends affectionately called the “Sunshine Boys and Girls”.  He was well known at Lava Fitness where he exercised daily.  Ralph was an extremely creative soul mastering the art of pottery and painting. He had a gift for gardening sharing his love of his garden gnomes with the neighborhood. Ralph was a passionate history buff where he would captivate you with his stories and personal experiences. He had a deep love for his country: Great Britain, the monarchy and everything British. But his greatest devotion was his Italian wife and his boys.  He was a quiet, humble man but his presence was mighty, he will be deeply missed.

A Celebration of Life Reception will be held Thursday, January 16 from 6 to 8 pm at The Island Funeral Home.

In lieu of flowers the family kindly request donations be made to Hospice Care of the Lowcountry, PO Box 3827, Bluffton, SC 29910.

Share Your Memory of
Ralph
Upload Your Memory View All Memories
Be the first to upload a memory!
Share A Memory
Send Flowers