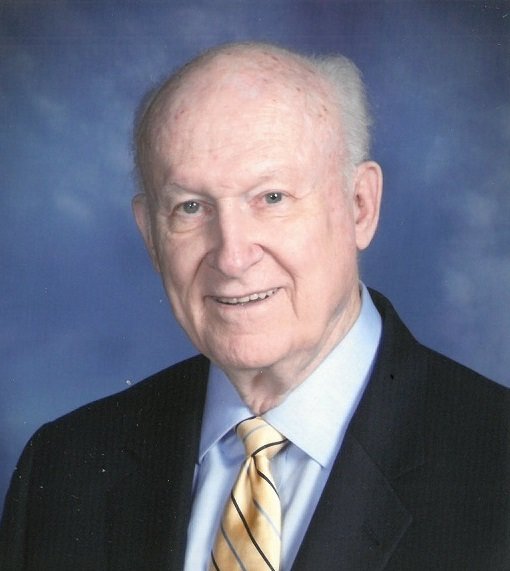 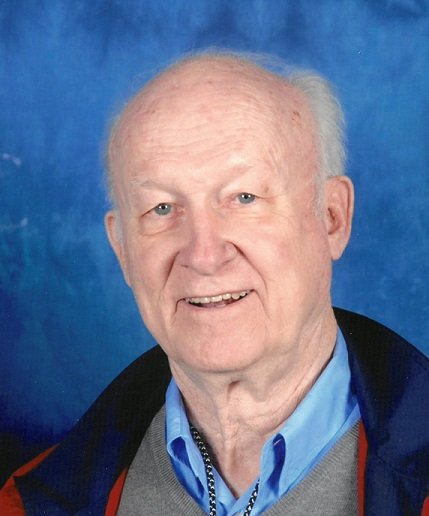 Thomas Glidden Thornbury was born in Cleveland, OH, May 5, 1931, to the late Gertrude Glidden and P. L. Thornbury and died on Hilton Head Island on December 25, 2019. He graduated from Bexley, OH High School and Miami University, Oxford, OH with a double major in Mathematics and Naval Science. While at Miami he was member and officer of Delta Tau Delta Fraternity. He was commissioned on graduation an Ensign, USNR and served on active duty in the Navy June 1953 to August 1955. He attained the rank of Lieutenant before resigning his commission in 1958. While in the Navy, he married his college sweetheart, Cynthia Schrock of Pittsburgh, PA.

After military service, he entered and completed law school at the University of Michigan in Ann Arbor, MI in 1958. Following admission to the State Bars of Michigan and Indiana by examination, he joined the Law Department of Lincoln National Life Insurance Company, rising to Vice President and General Counsel by 1971. In 1976, he left Lincoln National and became Director of Taxes for the Hartford Insurance Group. While there he served the property-casualty insurance industry as Chairman of the American Insurance Association Committee on Taxation (1981-1983), testifying on behalf of the industry before the US Senate Finance Committee in 1982. He also served the life insurance industry as Chairman of the American Council on Life Insurance Task Force on Annuities and co-authored provisions now in the Internal Revenue Code governing the taxation of life insurance and annuities. He chaired Tax Institutes in the United States and Europe (1978-1991) and lectured on taxation in Washington and Paris. He retired in 1992 from the ITT Hartford Insurance Group to continue enjoying his love of sailing and travel, moving to Hilton Head Island in 1995. His first wife, Cynthia, died in 2002, shortly after they moved into The Cypress. He married Lorene C. Coquillette, of Indianapolis and Hilton Head, on December 6, 2003 who survives. In addition to his duties at the Hartford, he was President of Oil & Realty Developments, Inc., a company in Columbus, OH previously headed by his father from 1989 until its liquidation in 1995.

Among his non-business activities were church memberships in Congregational churches in Fort Wayne, IN, Simsbury, CT, and Westbrook, CT. At his death he was a member of St. Andrew by-the-Sea United Methodist Church, having served as Chair of the Endowment Committee during part of his time at St. Andrew. He was a member and officer of Duck Island Yacht Condominium Association, the second yacht condo project on the East Coast; a member of Duck Island (CT) Yacht Club; at his death a member of the South Carolina Yacht Club having chaired its Cruise Fleet in 2000; a Docent (1996-2010) at the Coastal Discovery Museum; a member of the Committee to Protect the Airport; and a past member of the Sea Pines Country Club. At the Cypress, he served on the Finance Committee, chairing it in his final year of service.

A memorial service will be held at St. Andrew by-the-Sea UMC on Friday, February 7, 2020 at 2:00pm. Tom’s family would like to express its gratitude for the love and care given to him by the staff of the memory care unit of the Preston Health Center of the Cypress during his final illness and Compassus Hospice in his final days. Memorials may be made to the St. Andrew by-the-Sea UMC Endowment Fund, Memory Matters of Hilton Head, or Compassus Hospice Angel Fund.