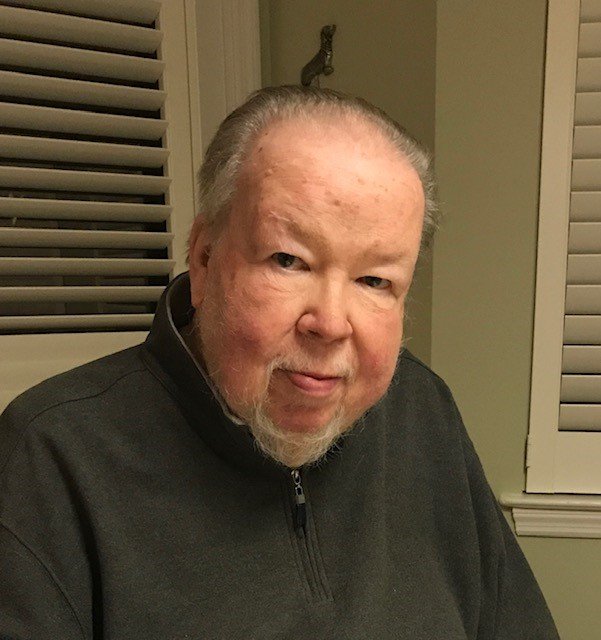 James Richard “Rick” Castle, MD, 76, of Hilton Head Island, SC passed away November 19, 2019.  He was a caring physician, loving husband, wonderful father, and fun Papaw that could spoil grandchildren with the best of them.
Rick was born August 18, 1943. Having grown up in St. Albans, WV, he started his career in a chemical plant before deciding to make his own destiny by going to medical school. No one told him he should have an undergraduate degree or study for the MCATs. With only determination and confidence, he passed all requirements, entered and graduated from West Virginia University with his MD. He interned at Charlotte Memorial Hospital and then did his residency and fellowship at University of Florida becoming board-certified in both internal medicine and pulmonary disease. He entered the Navy in 1974. As LCdr, MC, USNR, he served as staff physician at Naval Regional Medical Center in Philadelphia and quickly became the chief of the pulmonary division. He had many published articles in medical journals. He was also a great self-taught photographer having several photographs published in calendars.
After the Navy he moved to Roanoke, VA where, in 1977 he started Pulmonary Medicine Associates a highly respected practice that eventually grew to a 6 man group. He was elected Chief of Staff at Community Hospital in Roanoke in 1987. He became a Clinical Professor of Medicine for the University Of Virginia College Of Medicine in 1993.
In 1985 he became a NIOSH Certified B-reader of chest x-rays taking pride that he never failed the tough recertification exam required every four years. But then, he never failed any exam in his life.
He and his wife, Lynda, moved to Hilton Head Island, SC in 2004 where he continued to provide expert opinions in cases of occupational lung disease. He was an active member of St. Andrew by the Sea UMC.
Well traveled and well read Rick was a wealth of knowledge and great conversationalist. If you needed information about pretty much anything, you just had to ask. But be careful because he could be a prankster and spin a tale likely to fool anyone, especially his grandchildren.
Preceding him in death were his parents John and Sue Castle.
He leaves to mourn his loss his devoted wife, Lynda; loving son Richard and his wife Laura Castle and his joy of getting older, his precious grandchildren Wesley and Grace. Also mourning his loss is his loving sister Beverly and her husband and Rick’s friend Robert McKinney.

A memorial service will be held Tuesday, November 26 at 11 am at St. Andrew by the Sea United Methodist Church.  Donations may be made to the American Lung Association.

Share Your Memory of
James Richard "Rick"
Upload Your Memory View All Memories
Be the first to upload a memory!
Share A Memory
Send Flowers