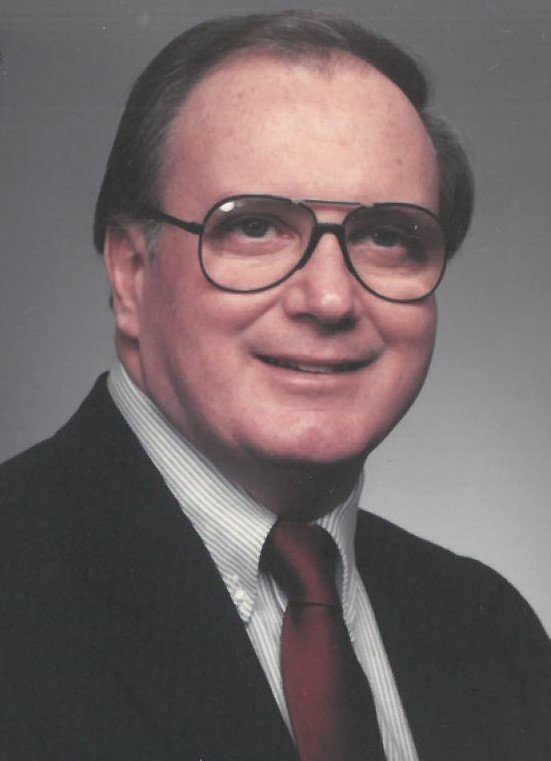 Ronald Miller of Hilton Head Island, South Carolina died in his home on November 8, 2019.  He was the son of Francis and Grace Miller, both deceased.  He was born May 2, 1939 in Pittsburgh, PA.  He was a graduate of Stowe High School class of 1957 and The University of Pittsburgh class of 1961.

Ron began his professional career with Reuben H. Donnelley in Pittsburgh where he would be promoted to National Sales Training.  Ron’s gift for teaching and instruction would lead to success as an entrepreneur, first with the Pennysaver, which he founded with friends Marty and Mike Napolitano in 1975.  Together they would build one of the largest direct mail advertising organizations in the country.  A successful sale of the Pennysaver was followed by his leadership, along with Larry Paulozzi, in expanding the Town Planner Community Calendar throughout North America.  During these years Ron’s greatest accomplishments were not merely the financial success of the organizations he founded, but rather the lives he touched.  A common description of an encounter with Ron has always been “He made me feel important, he made me feel special”.  He retired to Hilton Head along with his wife Janet in 1992, where he enjoyed golfing at Oyster Reef and Wexford where he served on the Board of Directors from 2003 to 2005.

A Mass of Christian burial will be celebrated 10:30 am Friday, November 15 at St. Francis by the Sea Catholic Church at 45 Beach City Road, Hilton Head Island, SC.  Donations can be made to St. Francis.

Share Your Memory of
Ronald
Upload Your Memory View All Memories
Be the first to upload a memory!
Share A Memory
Send Flowers