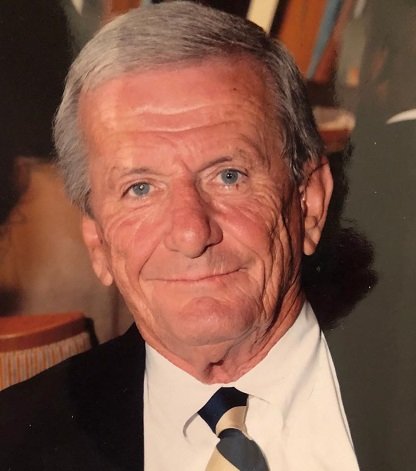 Robert Waide Cooper, age 79 of Bluffton, SC passed away on October 12, 2019. He was the beloved husband for fifty three years of Leslie; loving father of Kimberly (Steve), Courtney (Gabe) and Waide (Ammie) and devoted grandfather of seven:  Sydney, Hayley and Andrew Winkler, Sarah and Emma Farina, Hudson and Piper Cooper.  Waide was a son of the late Jack and Grace Cooper and brother of Jack Cooper and the late Joan Denu.  Waide graduated from Villanova University in 1962.  He worked in the automotive industry for over two decades and later opened his own business, Washington Lighting Systems.  Waide retired to South Carolina in 2004.  He enjoyed golfing, doing crossword puzzles, collecting change and traveling.  He loved spending summers at Kimogenor Point in Long Island.  A memorial service will be held at The Island Funeral Home, 4 Cardinal Road, Hilton Head on Saturday, October 19, 2019 at 10:30 am with a reception following.