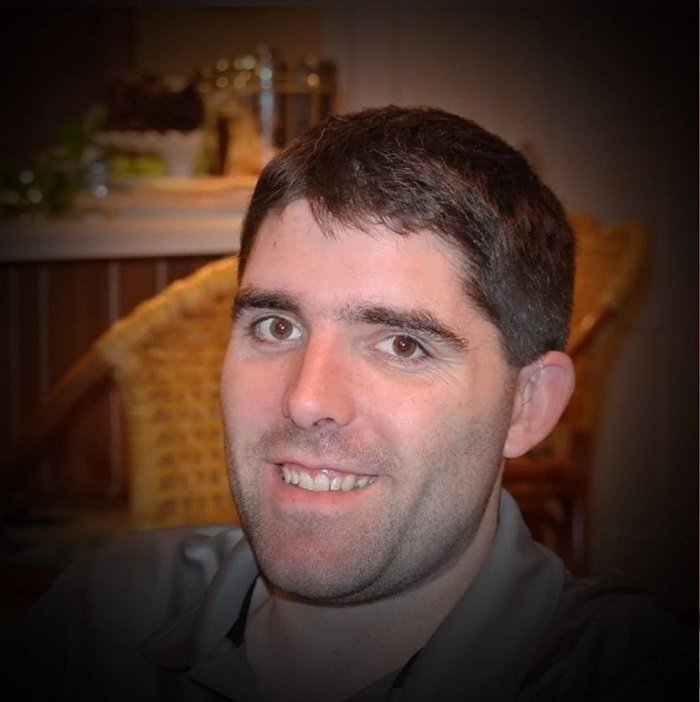 Richard Michael “Mike” Ryan, Jr. died unexpectedly in his home on September 16th, 2019 in Beaufort, SC at the age of 37.

Mike is survived by his father Richard, his mother Martha, his sister Caroline, his brothers Andrew and Jeffrey, his grandparents Harvey and Susanne Fruehauf, and adoring extended family.

A visitation is scheduled on Monday, September 30th at 10:00 am at The Island Funeral Home in Hilton Head, SC. Funeral services will follow at 11:00 am, with light refreshments afterwards. Burial services will be held at 2:00 pm at Beaufort National Cemetery.  All are welcome to attend and celebrate Mike’s life. In lieu of flowers, please consider donating to Mike’s favorite charity: Special Operations Warrior Foundation at specialops.org.