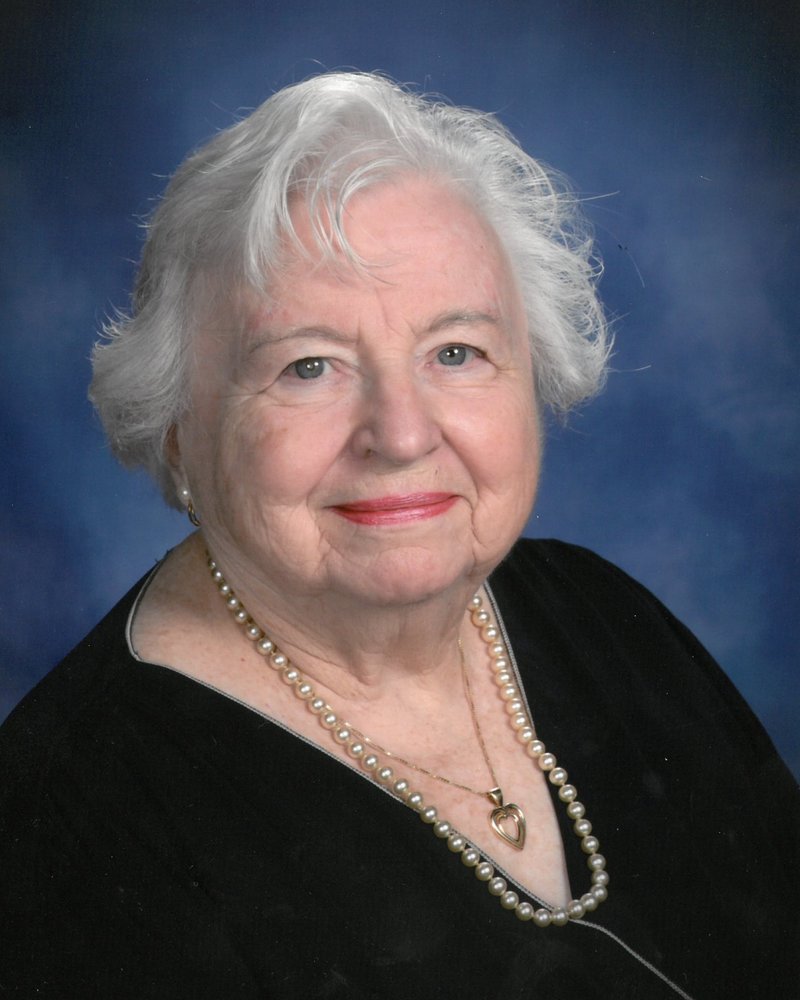 Jean Thompson, 88, a former long-time resident of Ridgefield and resident of The Cypress, died August 11 at Hilton Head Hospital in South Carolina.

Jean Elizabeth Franks, the first child of Edward and Lois Franks, was born in Sharon, CT in 1931. Until Jean was four, they lived in Millerton, NY and then they moved to Queens, NY. After graduating from Richmond Hill High School, Jean received a BA from Queens College and an MA from Hunter College. Both degrees were in the combination of Spanish and Education. Jean taught in New York Public Schools and later she was a substitute Spanish and French teacher at Ridgefield High School.

Jean married Van H. Thompson in 1955. Van was an international flight engineer with Trans World Airlines. A year later they settled in Ridgefield, CT where they raised two sons, Eric and Evan. During their time in Ridgefield, Jean and her family were very active in the Jesse Lee Memorial United Methodist Church. After the boys were out of college, Jean and Van moved to Incline Village, NV, on the North Shore of Lake Tahoe. Following Van’s death in 1995, Jean moved to Hilton Head Island, to be close to her sisters, and she lived there for the rest of her life.

Jean was a wonderful mother and a kind and caring grandmother. She volunteered extensively, including as a Spanish translator. She was passionate about her artwork and music. She made beautiful quilts, painted with watercolors, and she played the piano and cello. Jean was active in the Hilton Head Choral Society and a devoted member of the St. Andrew By-The-Sea United Methodist Church. She was an active, long-standing member of United Methodist Women and she served as a church lay leader. Being married to a TWA pilot launched her on a life of world travel. She took her last trip, to Switzerland, just two months ago.

Jean was preceded in death by her husband, Van H Thompson, and a sister, Amy Gilbert. She is survived by her sons Eric (Margaret) of Fairway, KS and Evan of Chapel Hill, NC, three grandchildren, McClain (Elizabeth) Thompson, Samuel (Liza) Thompson, and Hadley (Ian) Murphy, and two great-grandchildren. She is also survived by two sisters, Dawn Edgington and Lois Wilkinson, both of Hilton Head Island.

There will be a memorial service at St. Andrew By-the-Sea UMC on Hilton Head Island on Saturday September 14 at 2 pm. In lieu of flowers, contributions in Jean’s memory may be made to Jesse Lee Memorial United Methodist Church or St. Andrew By-The-Sea United Methodist Church on Hilton Island.  Arrangements by The Island Funeral Home and Crematory.  islandfuneralhome.com.