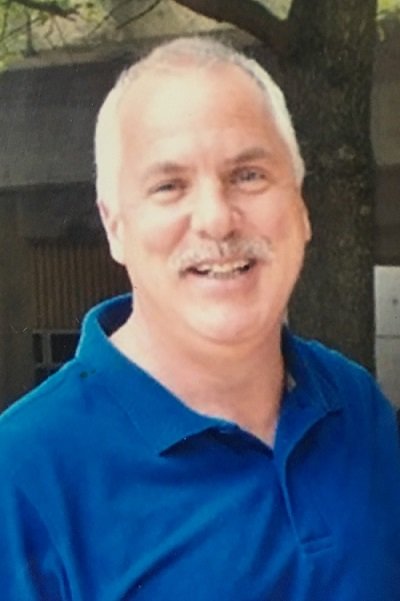 Rob was born on November 14, 1956 and resided in Knoxville, TN for most of his life. He was a Central High School graduate of 1974. Rob joined the Knoxville Fire Department in 1989 and proudly served for decades, retiring as Captain in 2016. Rob trained and mentored dozens of KFD recruits and loved his fellow firefighter brothers and sisters fiercely. Rob enjoyed laughing and sharing stories with family and friends, reading, traveling, and cheering on his Tennessee Volunteers.

A Celebration of Life is scheduled for Friday, August 16th 6 – 8pm at Fountain City United Methodist Church in Knoxville, TN. In lieu of flowers, Rob’s children ask that you consider donating to the National Fallen Firefighters Foundation (www.firehero.org) or a volunteer fire department near you.  islandfuneralhome.com.