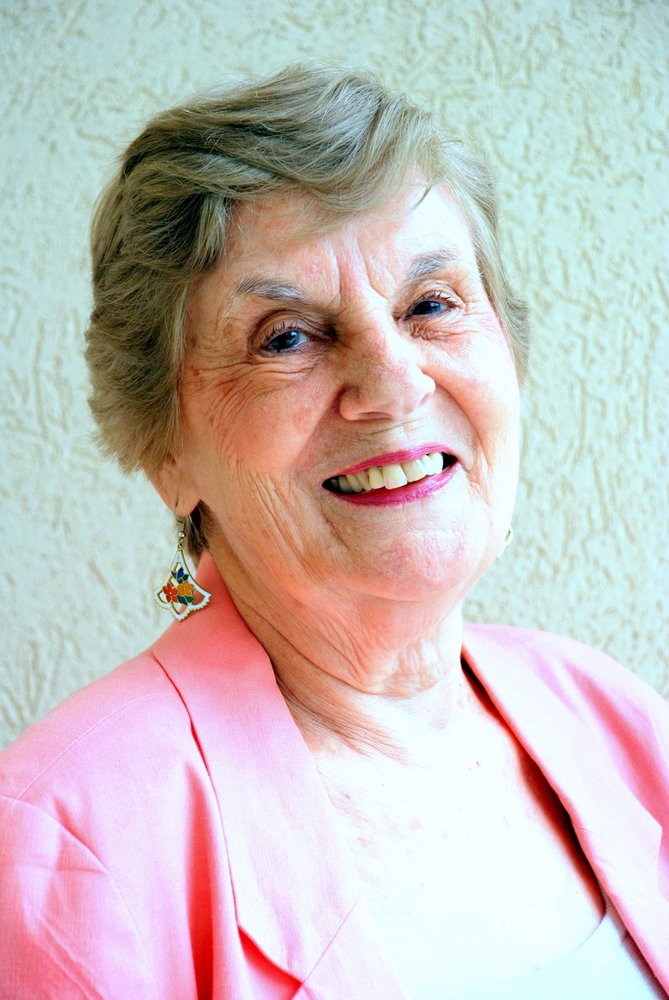 Obituary of Olive B. Holland

Olive Turner Holland died in the evening of July 29, 2019 at her residence in Ridgeland, SC.   She was born October 2, 1928 in Providence, Rhode Island. Her parents were Ellsworth and Doris Turner.  She is survived by her husband Rev. Manuel Holland, her son David Jon Lowe, her granddaughters Jessica Lowe and Ana Ramirez, her grandson Jonathan Ramirez, her step-daughter Elizabeth Holland, her step-sons Robert Holland and Charles Holland.

Olive excelled in Providence public schools.  She received a BA degree in History and Political Science from the University of Rhode Island.  Later she received an MA degree in Religious Education from Andover Theological School and much later a MA degree in Public School Administration from Winthrop University.

For seven years Olive did an outstanding job as Director of Religious Education at the First Parish Unitarian Universalist in Framingham, Massachusetts.

For ten years Olive was employed by the Charlotte Mecklenburg School District where she was assigned as an itinerant teacher in a program for academically gifted students.  Her achievements there led to her being invited to be a teacher in an annual six week summer program for gifted children from throughout the South.  The program was named The Cullowhee Experience and it was held at Western Carolina University.  She served as Principal of The Cullowhee Experience for five summers.

Olive loved sailing from her 14th year when her dad gave her a small sail boat. She spent many hours on Narragansett Bay.  It was their love for sailing that led Olive and her husband to move to Hilton Head in1982.

Upon moving to Hilton Head Olive became a principal along with her husband in Holland and Holland Associates and over the years met the life and health insurance needs of many individuals and groups in the Lowcountry.

Olive’s volunteer work on Hilton Head and in the Lowcountry included 30 years of  playing the piano to accompany hymn singing in her church and serving her church in many important ways; being a charter member of her Lions Club and serving with Lions in many positions locally, within the district, and state-wide; serving as chairman of the support committee for the Beaufort County Human Development Center, making it possible for teenage mothers to finish High School; and a very active member of the Martin Luther King Jr. Planning Committee.  Those are but a few of the volunteer efforts which Olive performed with enthusiasm and effectiveness.

There will be a Celebration of Life Service for Olive on Sunday, October 6th at 4:00 p.m. at the Unitarian Universalist Congregation of the Lowcountry, 110 Malphrus Road, Bluffton.

In lieu of flowers, contributions to Hospice Care of the Lowcountry or the Unitarian Universalist Congregation would be welcomed.

Share Your Memory of
Olive
Upload Your Memory View All Memories
Be the first to upload a memory!
Share A Memory
Plant a Tree