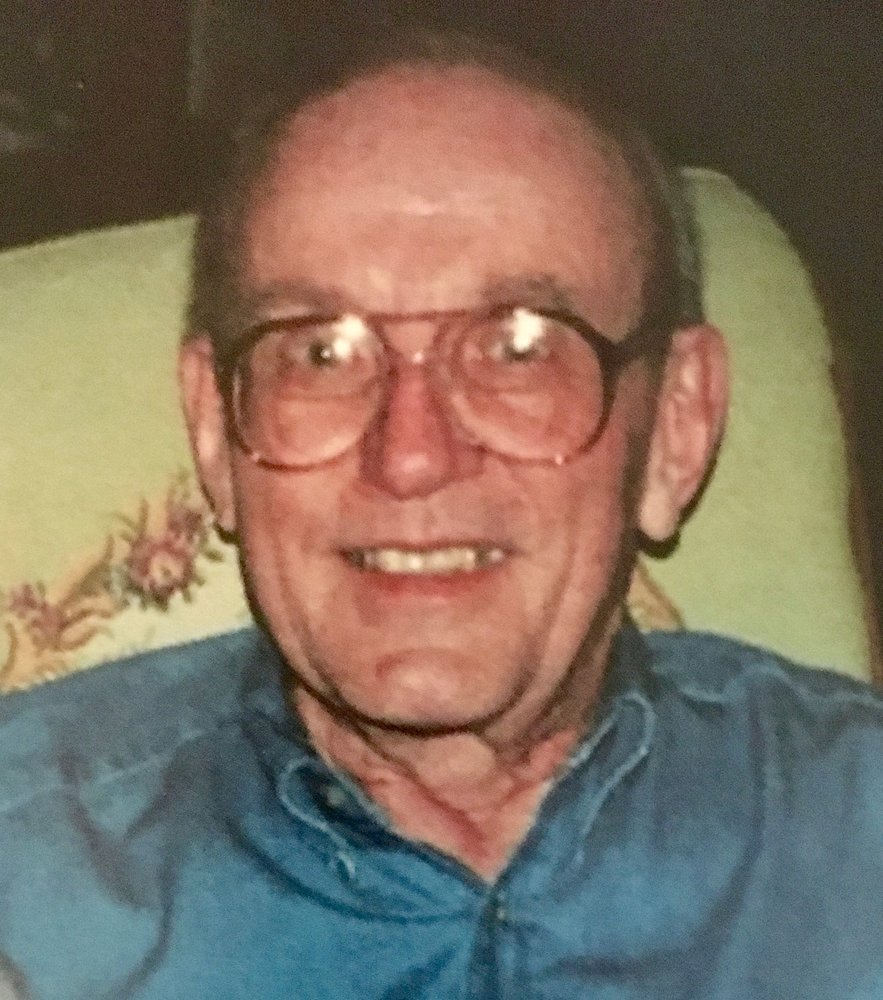 Dr. Raymond Beck of Hilton Head Island, S.C. passed away on June 10, 2019 at the age of 93 at Hilton Head Hospital.  Raymond was born on October 20, 1925 in New Smyrna Beach, Florida.  Raymond attended high school in Jacksonville, Florida where he played the trumpet and served as drum major for his high school band.  After serving in the Navy during World War II, he earned his bachelor’s and master’s degree at the University of Florida.  Raymond continued his education by earning his PhD in microbiology from the University of Wisconsin. After earning his PhD, he began a successful career of close to 40 years as a Professor of Microbiology at the University of Tennessee.   In addition to teaching, Raymond was a researcher and an administrator, serving as a University Dean.  Early in his time in Knoxville, he met Charlotte Hudgens in the choir at Church Street United Methodist, and they were married on August 23, 1958.  Raymond and Charlotte raised their two sons, Warren and Andrew, in Knoxville and moved to Hilton Head after retirement.  Raymond loved choral singing, classical music, sports, and his many family vacations in Hilton Head.  Most importantly, he was a devoted husband, father and grandfather.

Raymond is survived by his wife, Charlotte Beck; his sons Warren and Andrew Beck; his daughters-in-law, Lynmarie Posey and Elizabeth Beck and his grandchildren, Andrew, Julia, and Sophia Beck.

A memorial service will be held Saturday at 5 pm at the TidePointe Clubhouse, 700 TidePointe Way
Hilton Head Island, SC 29928.

Donations may be made to Hilton Head Choral Society or Hilton Head Symphony Orchestra Chorus.

Arrangements by The Island Funeral Home and Crematory.

Share Your Memory of
Dr. Raymond
Upload Your Memory View All Memories
Be the first to upload a memory!
Share A Memory
Plant a Tree