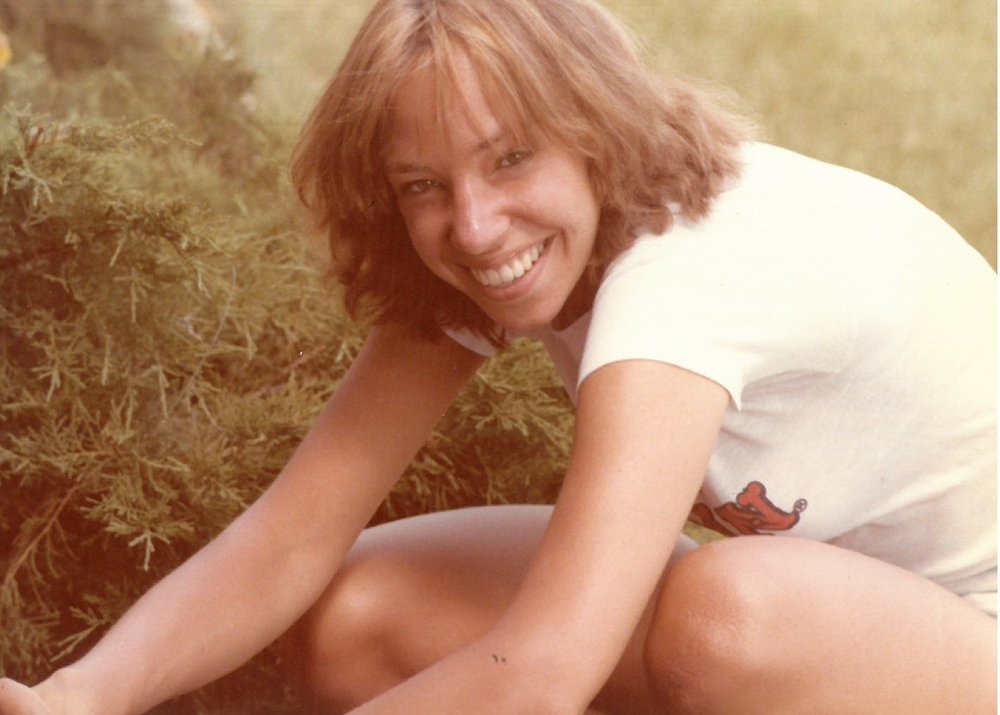 Diane Patricia Junga, 68, of Hilton Head Island passed away on June 6, 2019.  Diane had been under hospice care at her home in Hilton Head Plantation.

Diane was born in New York City on May 30, 1951 to Robert and Genevieve Walen.  She graduated Islip High School in 1968 where for a time she held the school record for the Women’s 440.   Diane attended the State University of New York at New Paltz where, in 1970, she met the love of her life, Bill Junga.  They met when Bill returned to New Paltz after discharge from the USMC.  They were married in 1973.  There was never a day of regret from either of them (well, maybe one or two, Diane might say).  But as close to a perfect relationship as could be hoped for.

Diane worked for several large firms, including W.R. Grace in New York City and, when Bill’s job took them to Los Angeles, for Occidental Petroleum.  It was there that their daughter Samantha was born.  Returning to family in New York in 1983, Bill took a job with IBM in Owego, NY.  It was there that Di embarked on a second career as a dental hygienist.  In 2003, Diane and Bill moved to Hilton Head while Bill finished out his career with IBM.   Diane loved it here and said it was the best move we ever made.

Diane is survived by her husband of 45 years, Bill, by Samantha, the daughter every parent hopes for, by her son-in-law Brian, a man among men, and granddaughter Zoe, who will make her own mark in the world before too long.  Also by her sister Patrice Motta (Rudy) of the Villages, her brother Eric (Linda) and her mother Genevieve of Bluffton. So many special friends she met along the way especially those who were there for her as she went through this final life phase.  They never ceased providing care and affection which brought comfort to both Diane and Bill.

Services will be private.

If donations are contemplated, the family recommends the Hospice Care of the Lowcountry, PO Box 3827, Bluffton, SC 29910.