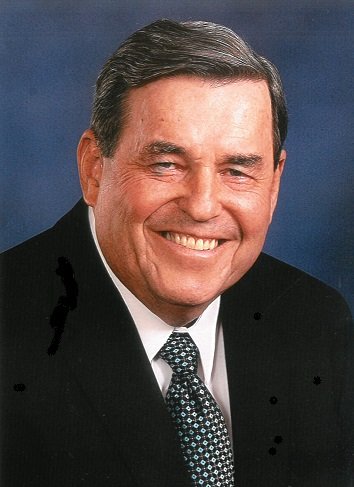 Justin Michael Francis, 75, passed away peacefully at home on April 4th, 2019 in Hilton Head, South Carolina surrounded by his wife of nearly 49 years, Elizabeth “Jody” Francis, and his son and daughter, Justin and Jennifer, after a long, courageous battle with multiple myeloma cancer.

Justin was born in Everett, Massachussetts to Justin and Bertha Francis along with his three sisters who preceded him in death: Judy, Joyce, and Ruth. He dedicated his life to his family and career, always striving to be the best husband, father, and grandfather he could be. Justin enjoyed the golden years of his retirement with his beloved wife.  He enjoyed many cruises, poker games, tennis matches, chess, bridge, and often spirited debate and discussion about anything from politics to religion.  He was known as “Alligator Grandpa” to his grandkids and took great joy in their visits to Hilton Head.

Justin served in the Marine Corps Reserves prior to graduating from the University of Rhode Island in 1971 with a Bachelor of Science degree in Mechanical Engineering.  He retired from Bessemer & Lake Erie Railroad (Transtar) after a 32 year career in the railroad industry as a mechanical engineer in the Western Pennsylvania region.

He is survived by his wife, Jody, his children, son Justin and wife Theresa, daughter Jennifer Lovett and grandchildren Jacquelyn, Alexander, Ava, and Andrew.

A Mass of Christian Burial for Justin will be celebrated at St. Francis by the Sea Catholic Church on Thursday, April 11 at 1:30pm.  Visitation and light refreshments for friends and family will follow in the Family Center from until 3:30pm.  In lieu of flowers, Justin’s family requests donations be made in his memory to Multiple Myeloma Research Foundation. http://themmrf.org

A Mass of Christian Burial