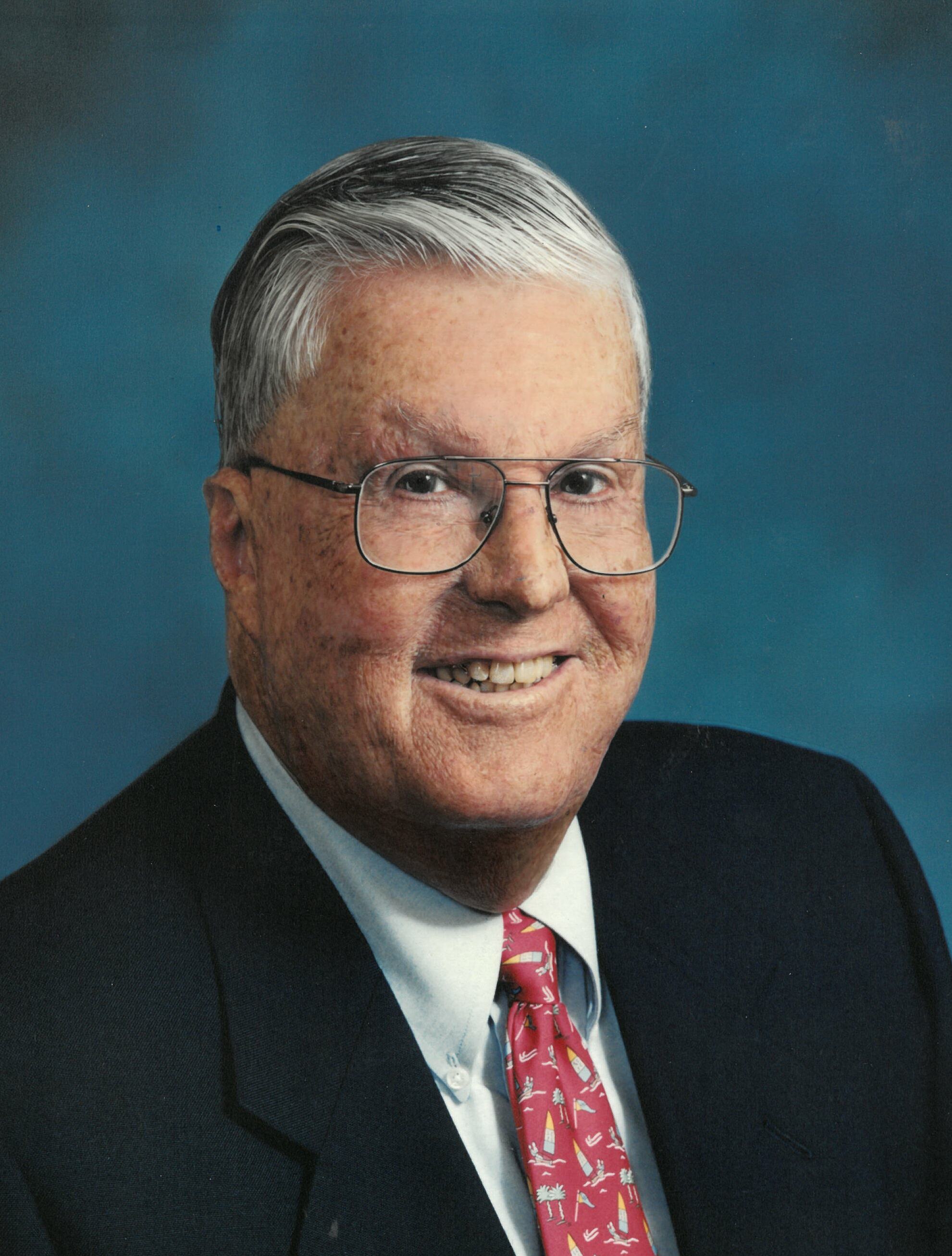 Robert B. MacKenzie of Hilton Head Island died on November 20 at the age of 95.

He was born in , the son of Harry Kingsley MacKenzie and Kate Brogan MacKenzie. He spent his boyhood in the Adirondack Mountain Community of Schroon Lake, New York, where he developed a love and respect for the great outdoors.

He enlisted in the Army Air Corps in 1943 and served from 1945 to 1947. Bob graduated from Clarkson University in 1951 with a degree in electrical engineering. He served as Senior Class President at Clarkson and was recipient of Clarkson’s highest honor, membership in the Phalanx Society. He was also selected for membership in Tau Beta Pi and Eta Kappa Nu, national engineering scholastic honor fraternities. He received a Master’s Degree in Engineering Administration from Syracuse University in 1965.

Bob was employed by New York State Electric & Gas Corporation in 1951 as a Cadet Engineer and rose to the position of Executive Vice President of Engineering and Operations, retiring in 1987. He served on a number of Regional and National industry committees including Chairman of the New York Power Pool Planning Committee; the National Electric Reliability Council, Engineering Committee; and the New York Gas Group Executive Committee. He moved to Hilton Head in 1987 where he has enjoyed golf, scuba diving, skiing, traveling, and reading.  He lived first in Port Royal Plantation and then in TidePointe.