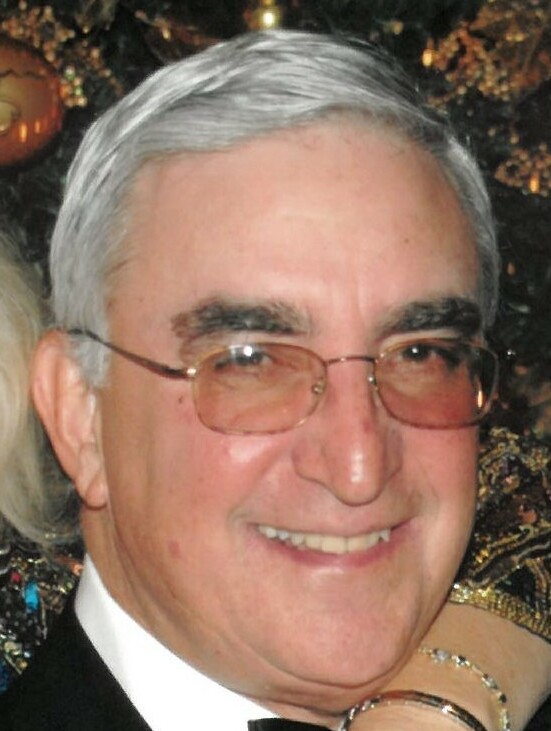 Steve Dickler passed peacefully at Friends of Caroline Hospice after a long and hard fought battle with COPD.  He spent most of his early years in Orange, New Jersey.  After graduating from The Wharton School at the University of Pennsylvania, he joined the advertising firm of McCann- Erickson in New York City.  This was the beginning of a 42 year career in the broadcasting industry. Steve thrived in the day-to-day challenges of sales management in several cities including Atlanta, Miami and 15 years in Washington D.C. with the NBC owned WRC-TV.  Steve retired in 2005 after having helped set up the Baltimore Orioles Television Network.

After moving to Hilton Head in 2005 with wife, Leslie, Steve gave back to the community by volunteering at The Bargain Box, The Litter Box and Second Helpings as long as his health allowed.  Steve loved his life on Hilton Head…his “little piece of paradise” as he referred to it.  Steve loved his friends, of which he had many.  He loved his wife and family; his sister Doris, his brother-in-law and sister-in-law Dave and Tanya plus four nephews and one niece.  Steve was caring and Steve was funny. He loved to crack jokes and make people laugh.  He was a good man and my best friend.  Steve, I love you to the moon and back.  Leslie Dickler